TSMC didn’t reveal many details when it first confirmed the development of the N2 (2nm class) manufacturing process in 2020. In addition, there was no prediction about when chip production would start. TSMC, one of the world’s most important semiconductor manufacturers, confirmed this week that the technology is based on an entirely new transistor structure. However, the chips that come off the 2nm production line will not be on the market until 2026.

TSMC CEO Wei officially confirmed this week that the company’s N2 operation will be based on omnidirectional (GAA) transistors as expected. The manufacturing process will continue to rely on existing extreme ultraviolet (EUV) lithography with a numerical aperture of 0.33.

“ Our N2 development is progressing towards our expectation, including the new transistor structure. All I want to say is, yes, it will go into risk generation at the end of 2024. Production will likely begin near the second half or at the end of 2025. This is our program. ” 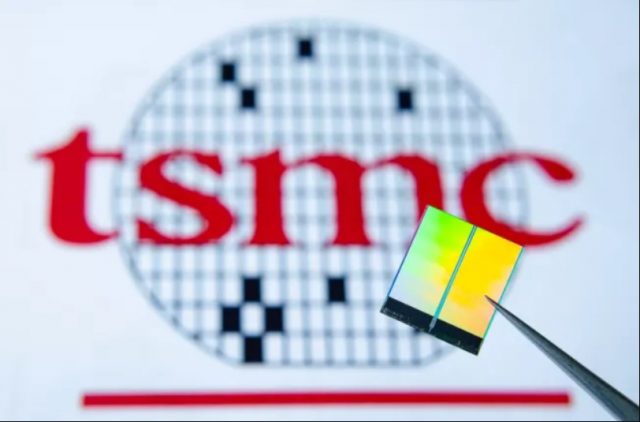 TSMC has traditionally started production every two years using a brand new technology. TSMC’s N7 production process began ramping up in April 2018, with the N5 entering volume production in April 2020. However, N3 (3nm) will be ready for commercial production in the second half of 2022. When we come to N2 (2nm), the rollout of the technology will be delayed by the end of 2025. Therefore, we can say that TSMC’s adoption of new process technologies is slowing down a bit.