Despite being one of the newest most used social media platforms, TikTok, which is expected to reach more than one billion users in the near future, has not only been the most downloaded mobile application of 2020, but has also been criticized for selling user data to the Chinese government and even banned in some regions. Despite everything TikTok streams create new trends without slowing down.continues.

When we say , we usually think of interesting people who act strangely. Of course, there are such people on this platform. However, the trend in the first half of 2021 TikTok streams are pretty fun in general and even the kind that makes people say I want to do it too. Let’s take a closer look at the trends that went viral on the platform in the first months of this year and what these trends show.

Trending TikTok streams in the first months of 2021:

To be on the cover of Vogue Magazine: 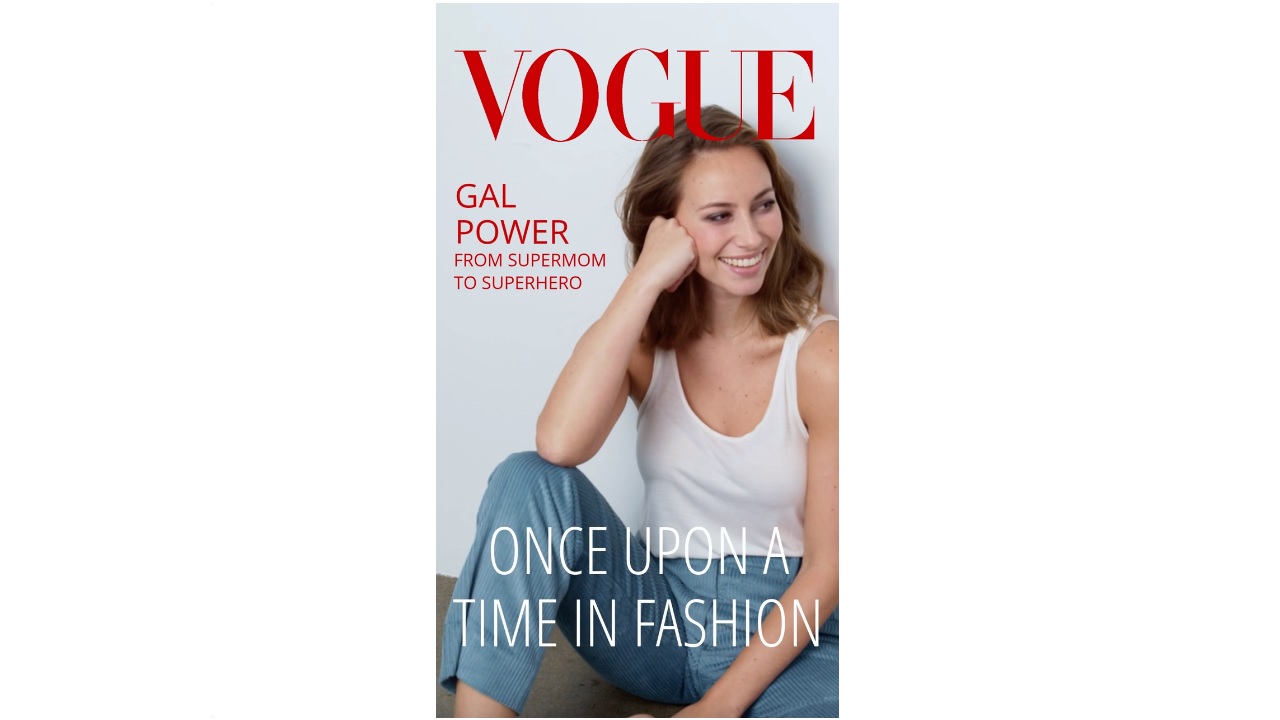 Vogue Magazine is a magazine that has been publishing around the world for many years and truly sets the fashion agenda. Unfortunately, Being on the cover of this magazine is not worth every effort;at least it wasn’t. Now, using a few simple filters, you can place yourself on the cover of Vogue Magazine on many different social media platforms, especially TikTok. TikTok users share these videos with the hashtag #voguechallenge. 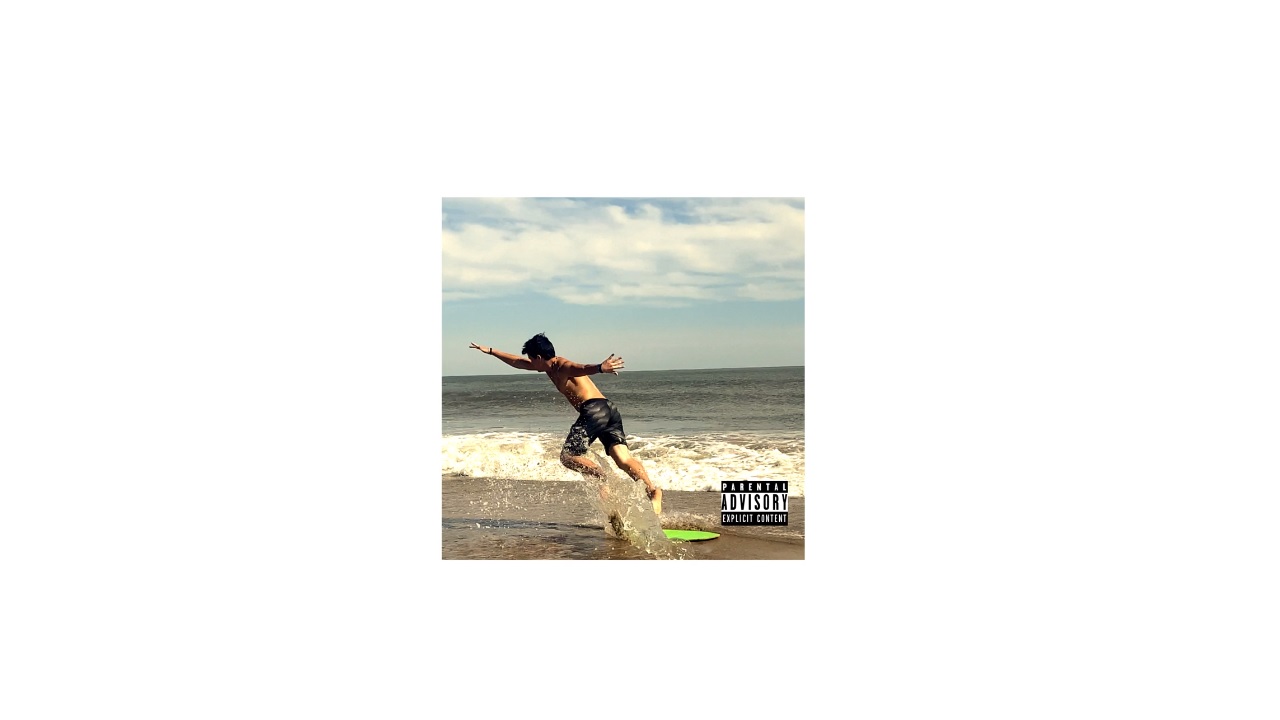 Another thing as difficult as being on the cover of Vogue Magazine is making an album for yourself. Even if you have a good voice, the state of the music industry is clear. But don’t worry, as with the videos TikTok users share with the hashtag #albumcover, there are now a few You can create your own album cover with a simple filter. All you need for this trend, which is especially popular with young users, is a photo that is cool enough to fit the album cover. 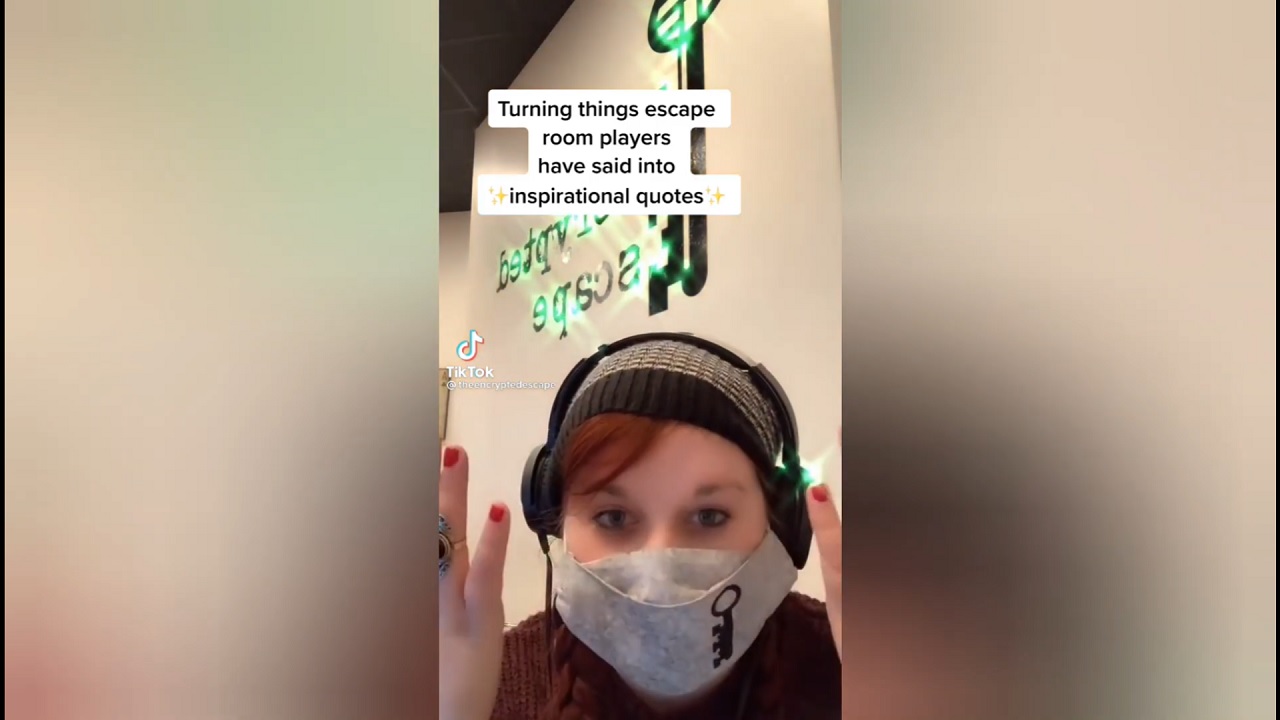 A phenomenon with millions of followers and a standard user with a few hundred followers unfortunately receive disturbing messages on social media. TikTok users, instead of being sad about this situation, they turned it into a fun. As you can see in the videos shared with the hashtag #inspirationalquotes, users share bad comments made to them as if they were a quote. A mystical music playing in the background is often the biggest supporter of this movement. 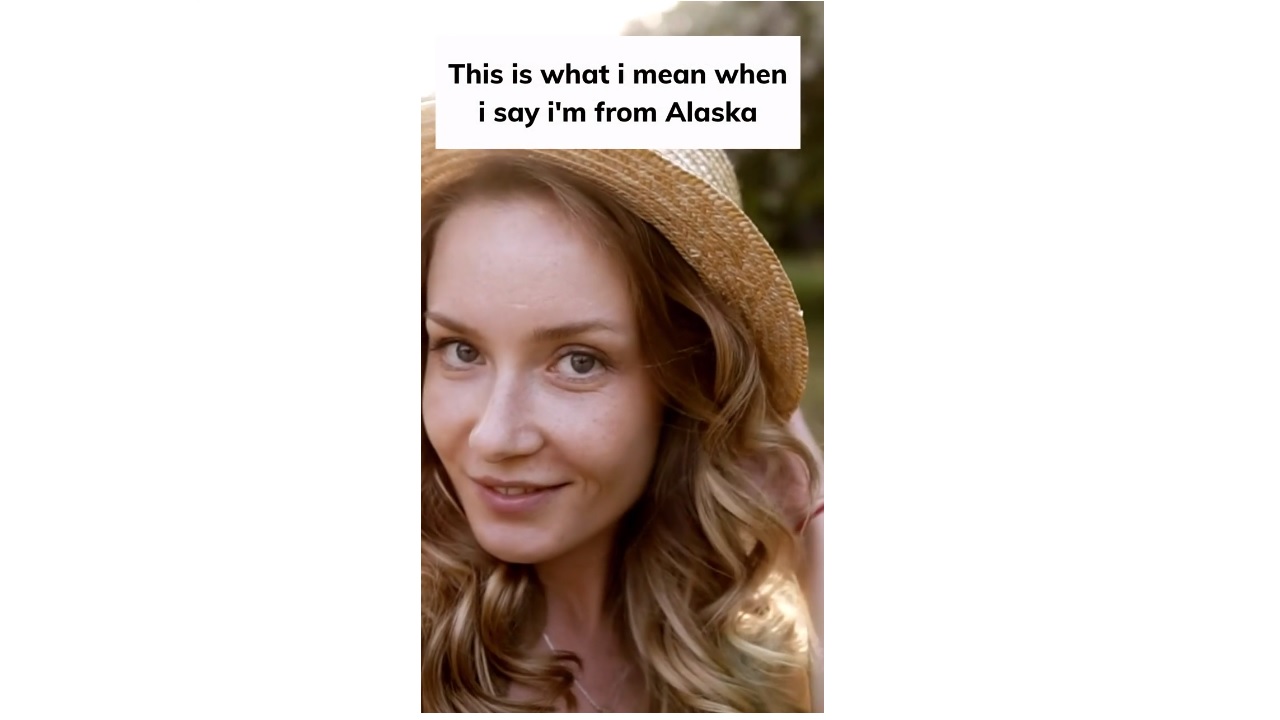 Sharing the difference between what I want to do and what actually happens: 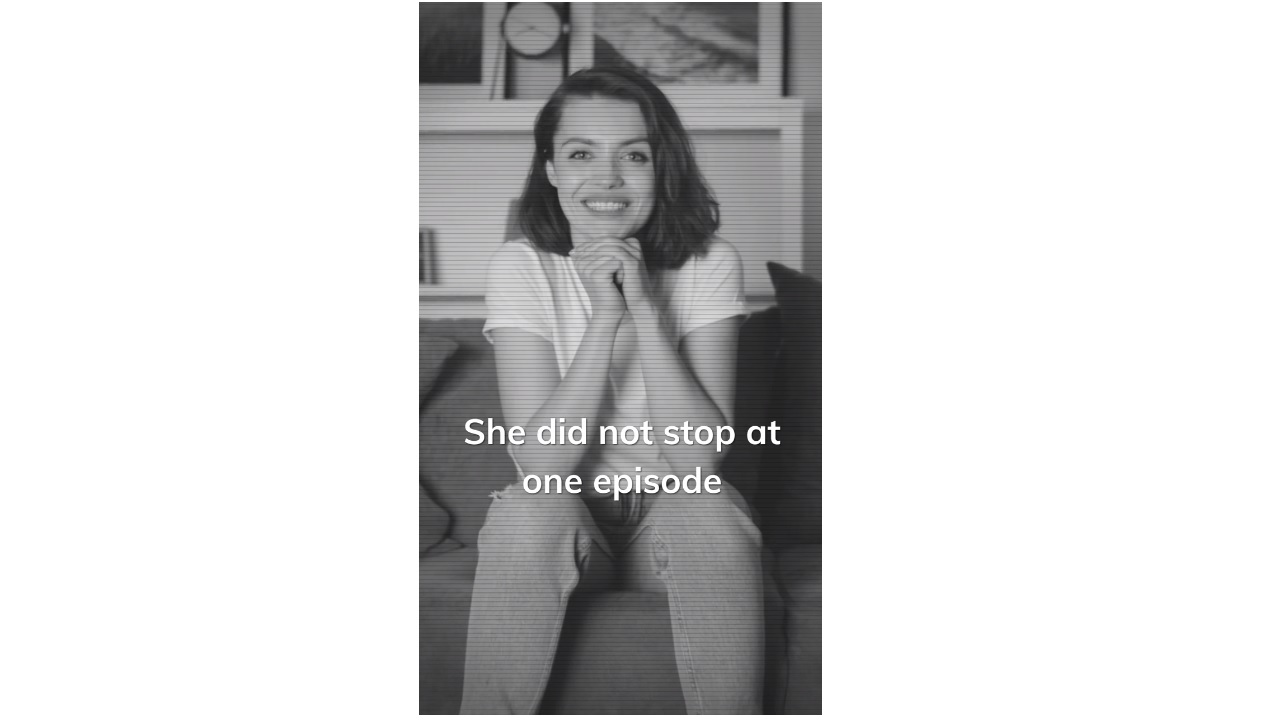 Thematic posts that I want to make and that actually happen are a trend we have encountered since the emergence of social media. The reason why it is trending among TikTok trends this year is probably because everyone has moved away from their dreams a little bit due to the pandemic. In videos shared with the #hopefulfortoday hashtag, users what they want to do that day but they talk about what they had to do. 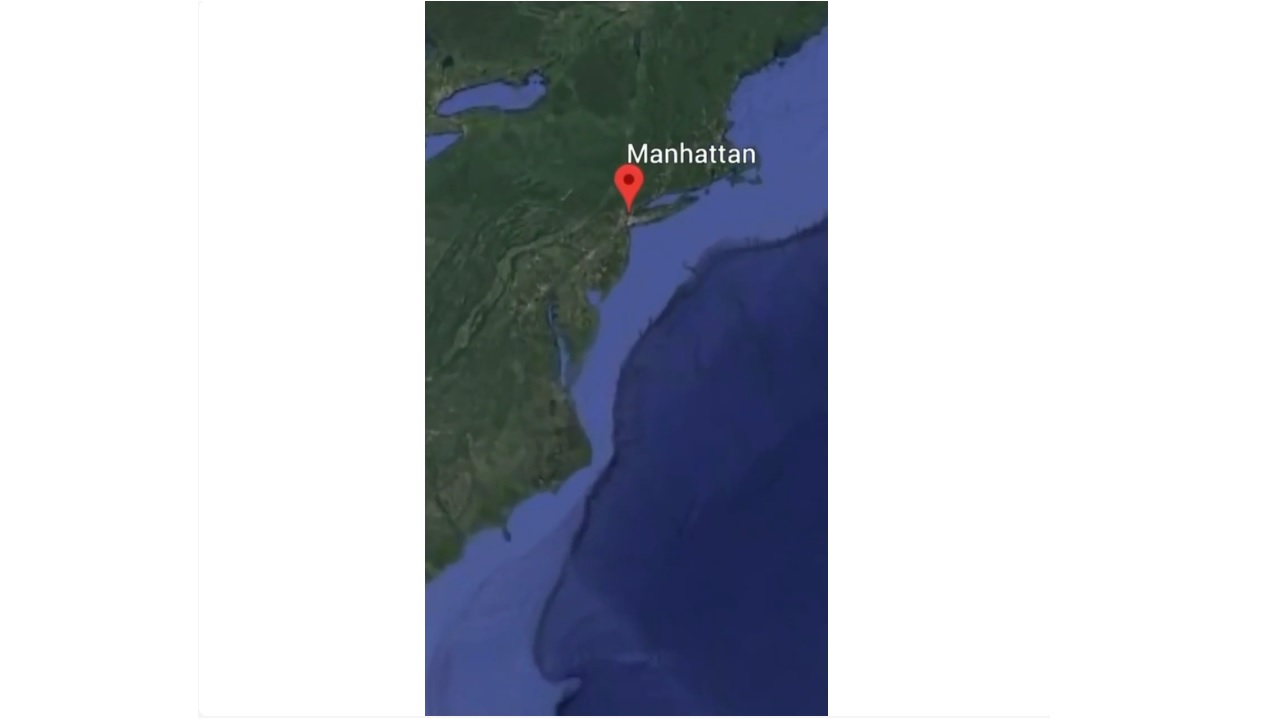 In this current, users seem to be divided into two. While some share the places they have visited personally, some unusual places around the world shares. But what they all have in common is to show these places using Google Earth. In the videos shared with the #googleearthtrend tag, the image that starts with the world map gets closer to the point where it is desired to be seen. Some places and images are extremely unusual.

Introducing your friends and their weird features: 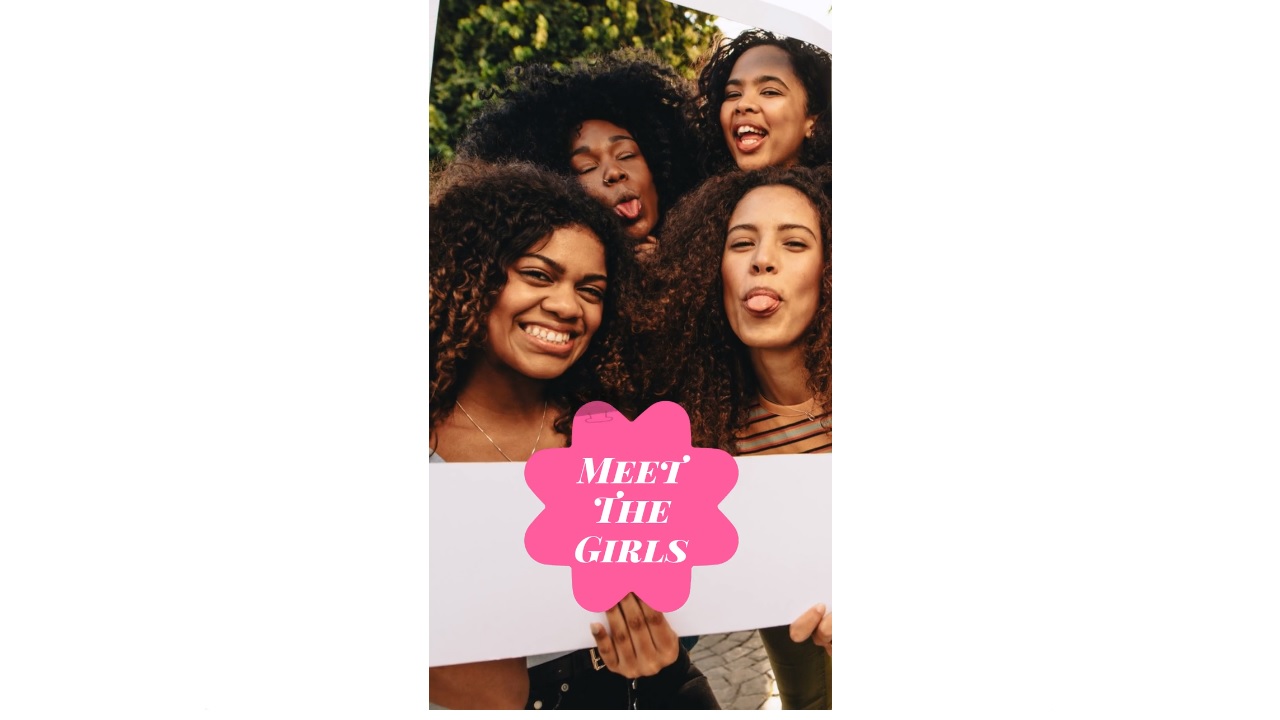 This trend, which is very popular especially among young people, is simple but fun. The user first recognizes himself and then showing people in the friend group one by onetalks about their unusual features. Some of these videos shared with the hashtag #noroots look like scenes from the youth series we watched on Netflix. We can’t help saying what ghosts there are.

Showing the different style in business and daily life: 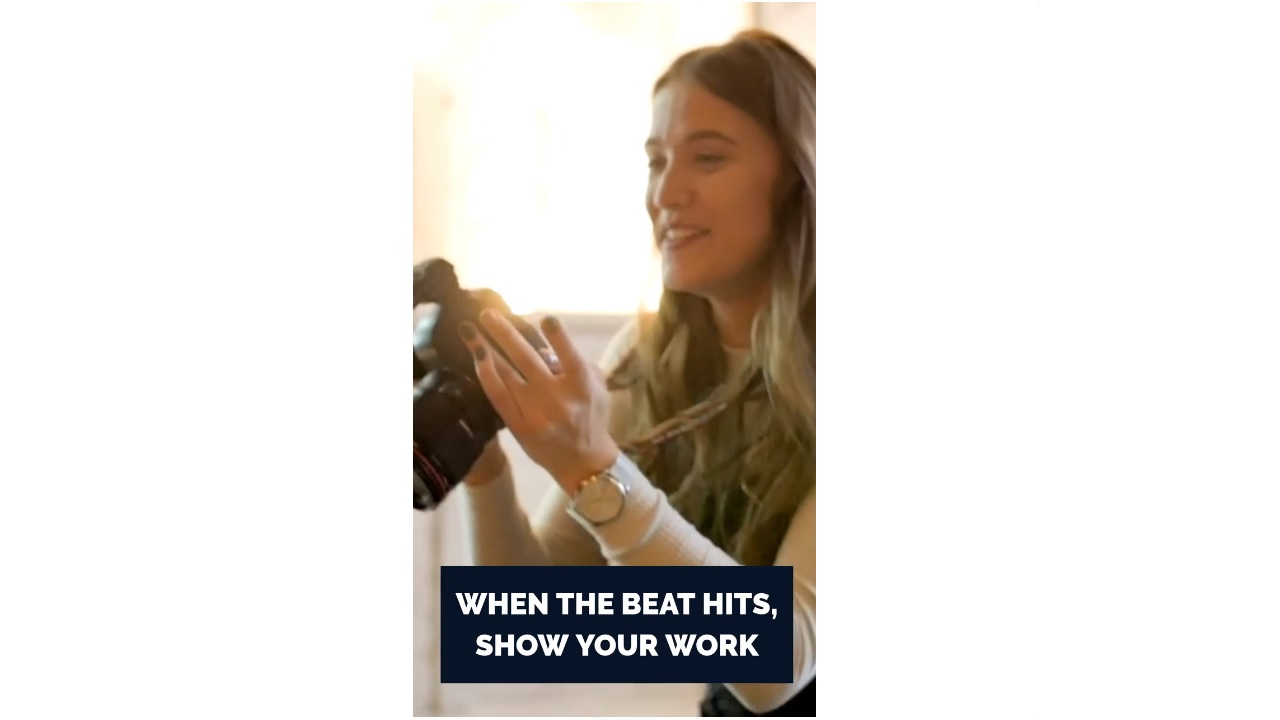 None of us dress or act like we do in everyday life at work, although it depends on what job you’re working in. In videos shared with the #ootd tag, users the different styles they have they show. Moreover, it is not only business life; Dozens of different styles are presented under different headings such as between relatives, between family, among friends, on the first date.

Don’t tell how much you really love the things you hate: 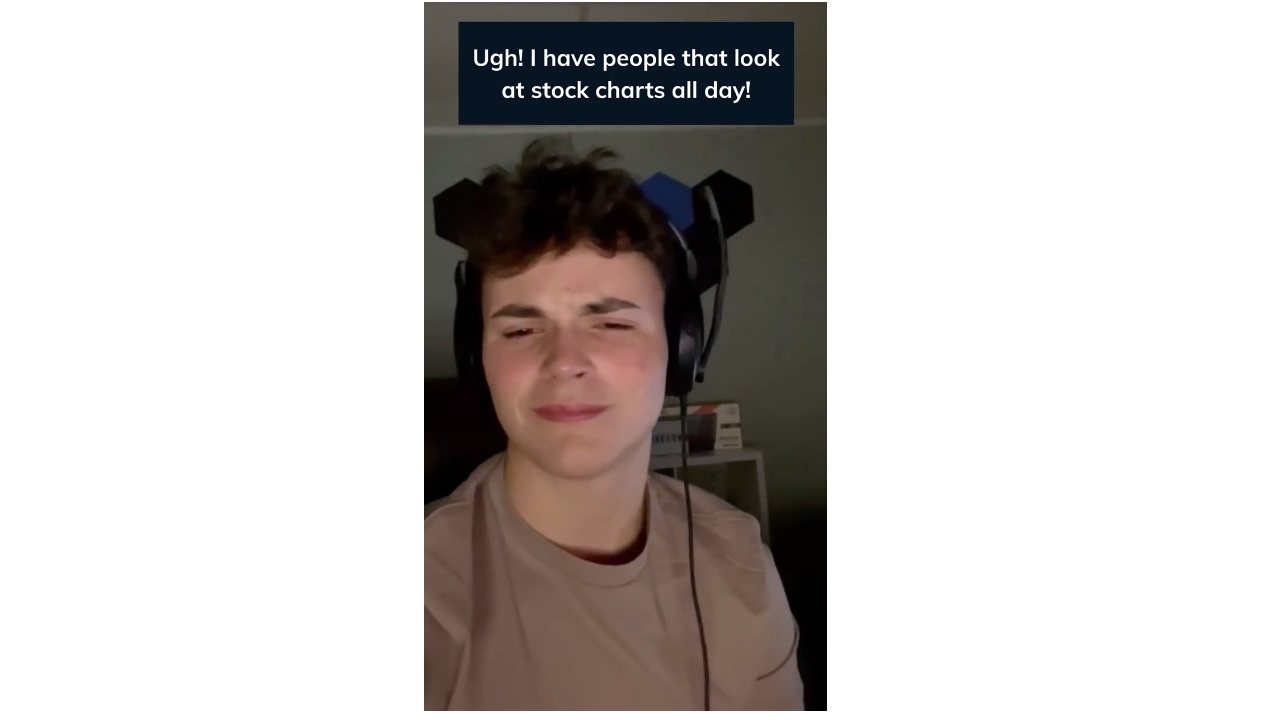 #ihatepeoplewhoworkatthebank please no bankers because that’s just a phrase. In this trend, which is one of the most popular among TikTok streams, users they hate but at the same time they can’t give up they talk about their habits. E.g; In the first frame, we see a user who says I hate chocolate, while in the second frame, we see a user buying chocolate with a bucket. It’s a fun and entertaining stream to watch.

Show what your dreams are: 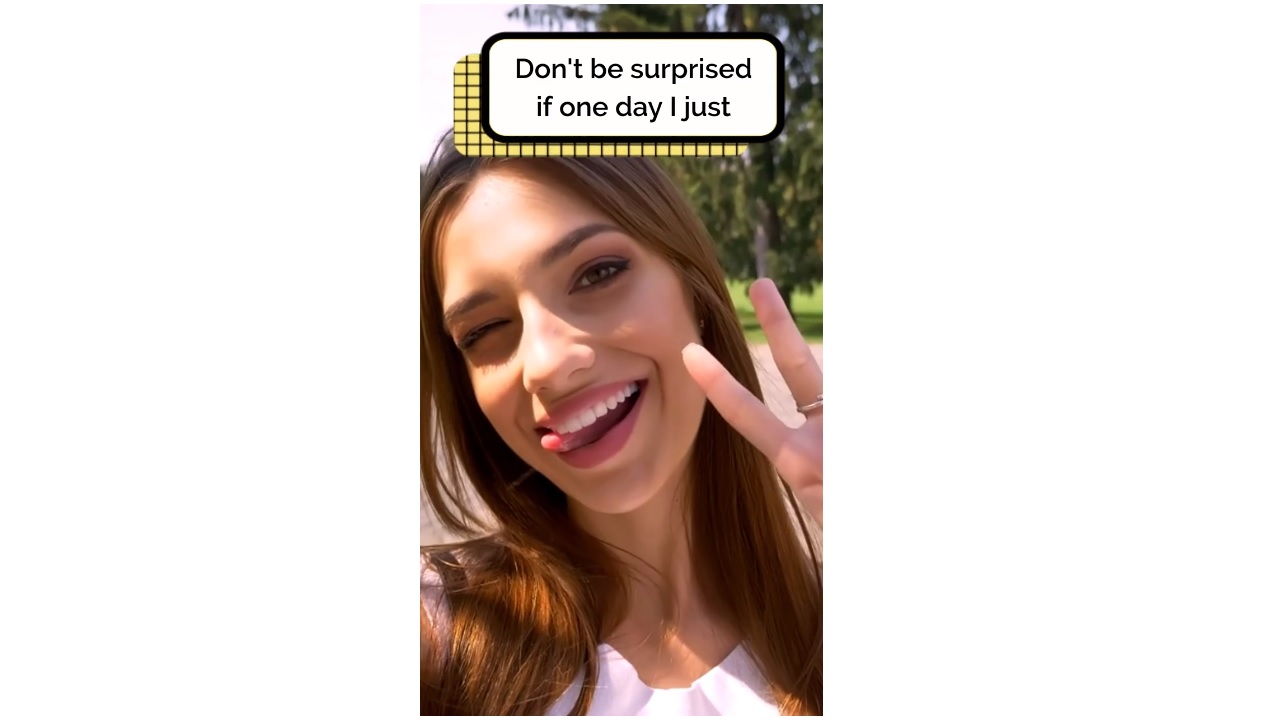 In the sharing of showing their dreams, which is an extremely popular trend especially among young people, users share their current situation and their dreams. The main theme of the videos shared with the hashtag #DontBeSurprised, don’t look like I’m like this today, what will happen in the future says. It is sometimes really enjoyable to watch these dreams, some of which are quite plain, and some of them are gone.

Trending in the first half of 2021 TikTok streams and shared videos by participating in these trends. The number of users is increasing day by day. Although many currents on this platform are disturbing, as we have explained, some of them create videos that are really fun and enjoyable to watch.