The results of the European Car of the Year competition, which has been held regularly since 1964, have been announced. The winner of the competition, in which dozens of different automobile giants participated, was Yaris, the tiny member of Japan-based automaker Toyota. 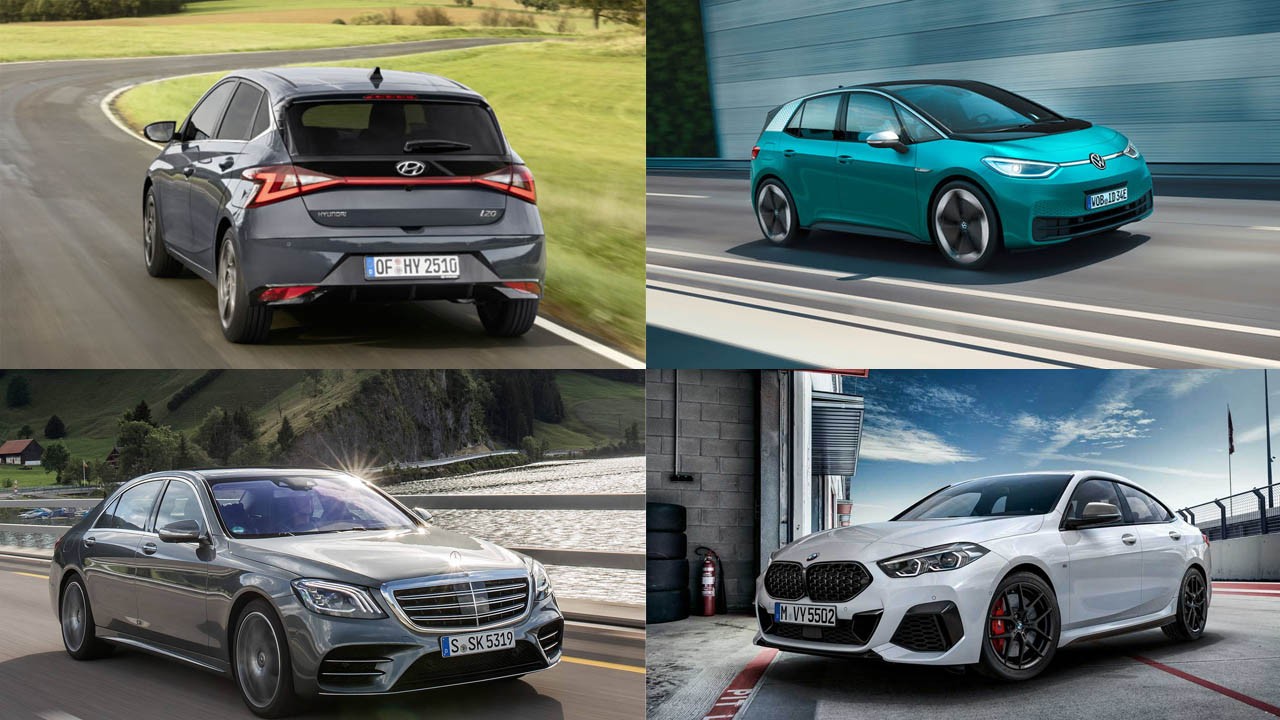 Toyota Yaris Hybrid was chosen as the winner by the jury consisting of 59 people in total, surpassing competitors such as the electric Fiat 500, Cupra and Volkswagen ID 3. With the new award, Toyota won the European Car of the Year award for the third time in many years.

Who decides the European Car of the Year Award? 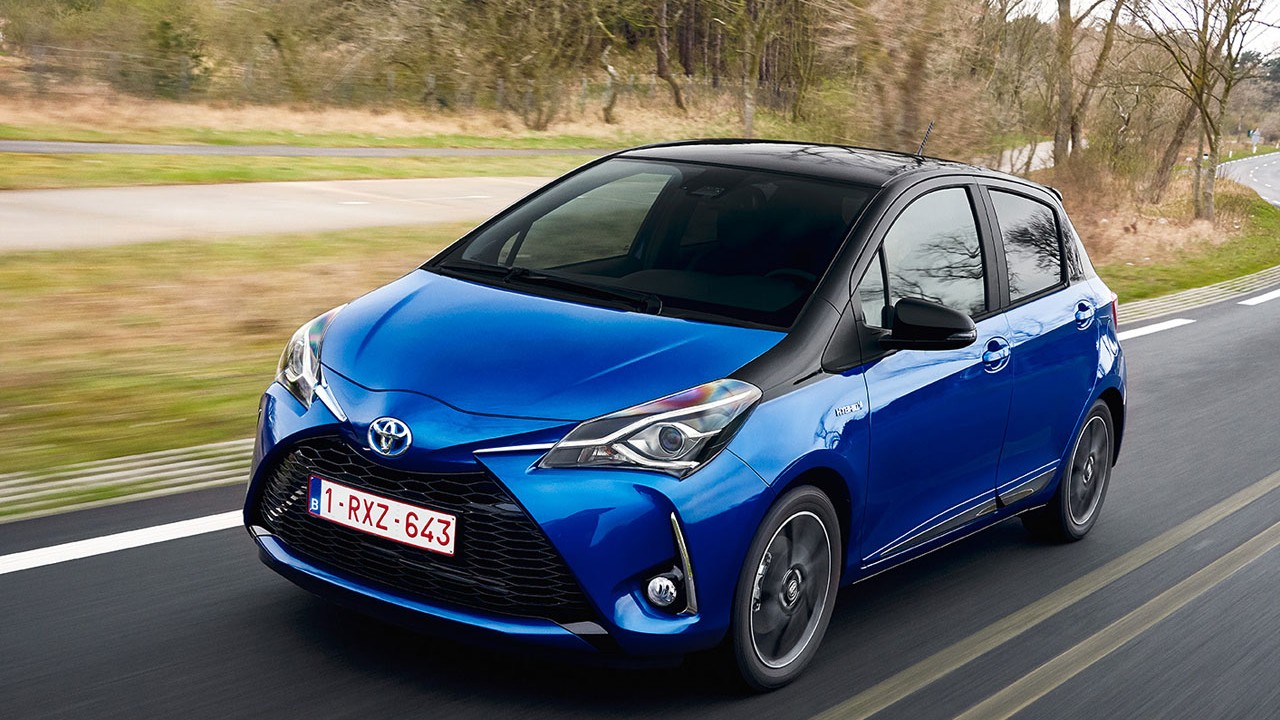 Journalists from 22 different countries are gathering to decide who will receive the European Car of the Year Award. Turkish journalist Ufuk Sandık is also included in this jury group, which consists of approximately 59 people. The juries are eliminating the candidate list of approximately 30 models based on important criteria such as the equipment of the cars, safety measures, cost and wages, and the cars of the year are selected among the cars that succeeded in the final.

In the past months, we announced that the candidates for the European Car of the Year competition were determined. Among the strongest candidates in the competition were ambitious names such as Mercedes Benz and Hyundai, which entered the list with 4 different cars. On the other hand, names such as BMW, Toyota and Ford managed to enter the list with only 2 different models.

Toyota Yaris, which has a 3-cylinder hybrid engine, managed to get a total of 266 votes from the juries. The 500 model of the Italian automobile giant Fiat was second with 240 points, while the Cupra Formentor was third with 239 points, Volkswagen ID 3 was fourth with 224 points, and the Skoda Octavia was the fifth on the list with 199 points.