For a long time, eyes in the automobile industry, about which there are constantly leaking news. Toyota Tundra was on it. The veil of the highly anticipated pickup model of the Japanese auto giant was finally lifted yesterday.

Toyota Tundra, which has been on sale since 2007 and is a little closer to models such as the Ford F-150 with the 2022 model, with two different engine options is impressive. If you wish, let’s examine the features of the vehicle in more detail. 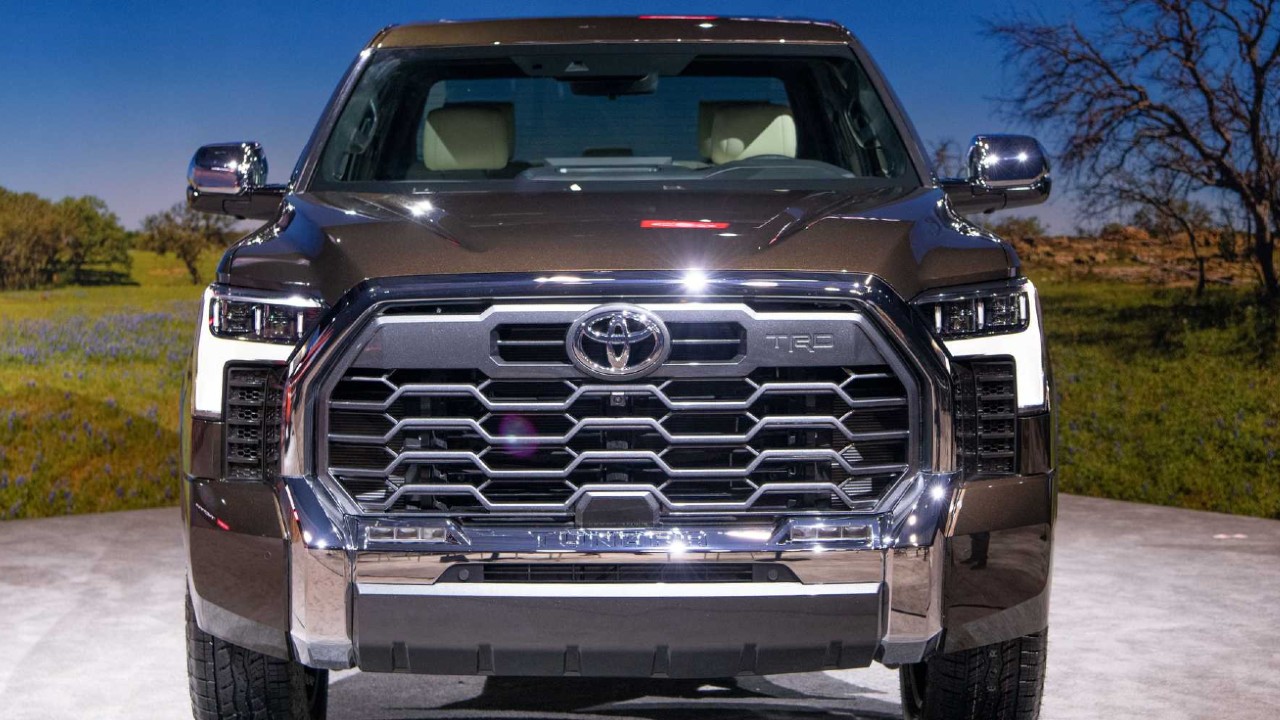 In the engine options of the new Toyota Tundra producing 386 horsepower The V6 series is a twin-turbo 3.5-liter engine and 437 hp It has an i-Force Max hybrid engine with a 10-speed automatic transmission. The torque values ​​of the vehicle are determined as 649 nm for the first engine option and 790 nm for the second option.

When we look at the appearance, we see that the model, which Toyota has completely renewed, remains somewhat faithful to its old design. More than other pickup models to date ” outdated“, the Tundra carries lines from its previous generations. gained a completely modern look we can say. 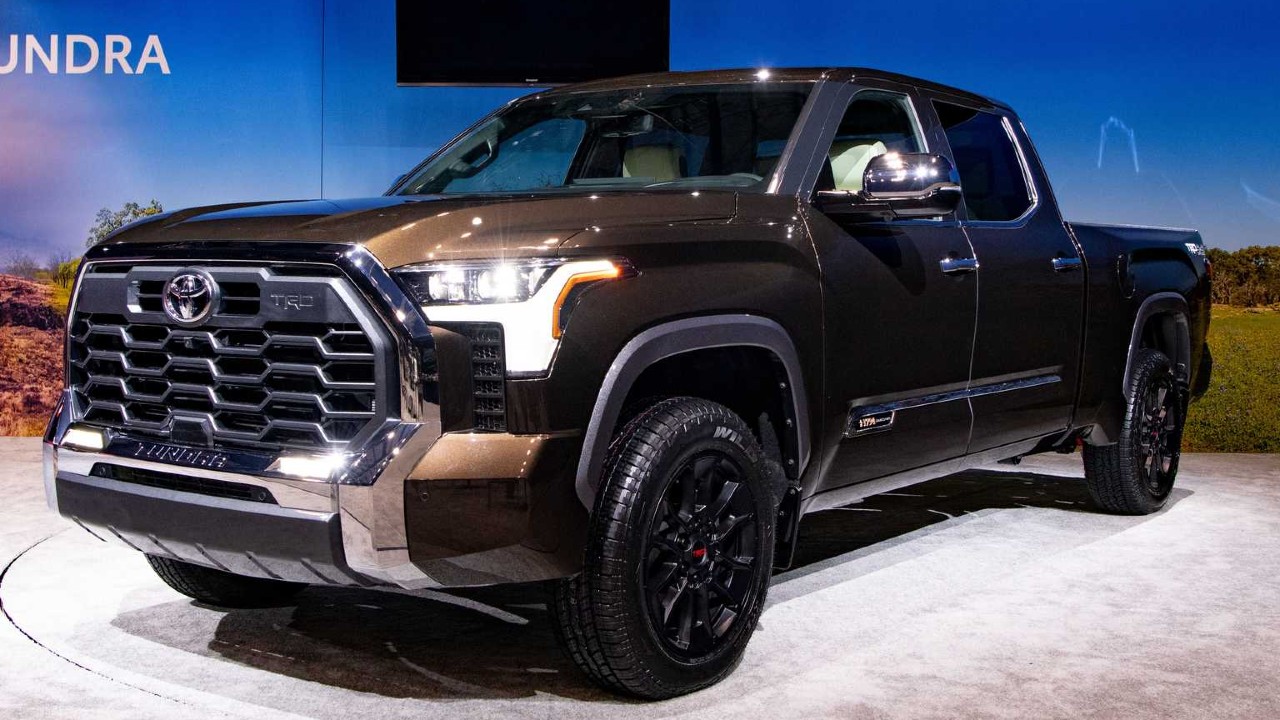 The renewed Tundra’s multimedia entertainment system consists of a large 8-inch screen, but according to the statement made by the automobile giant In the future, the size of this screen will be 14 inches. will be extracted. The multimedia system, which supports Apple Car and Android Auto, will also start to offer Amazon Music and Apple Podcast features in the future.

Dealer launches of Toyota Tundra are expected to take place by the end of the year, but no clear information has been given about the sales price of the vehicle yet. Although the Tundra has undergone many changes in terms of both design and hardware, this change is not expected to be reflected in the price. 4 of this vehicle, which will most likely not come to America Price range from 0 thousand to 60 thousand dollars is expected to have.

Photos of the renewed Toyota Tundra: 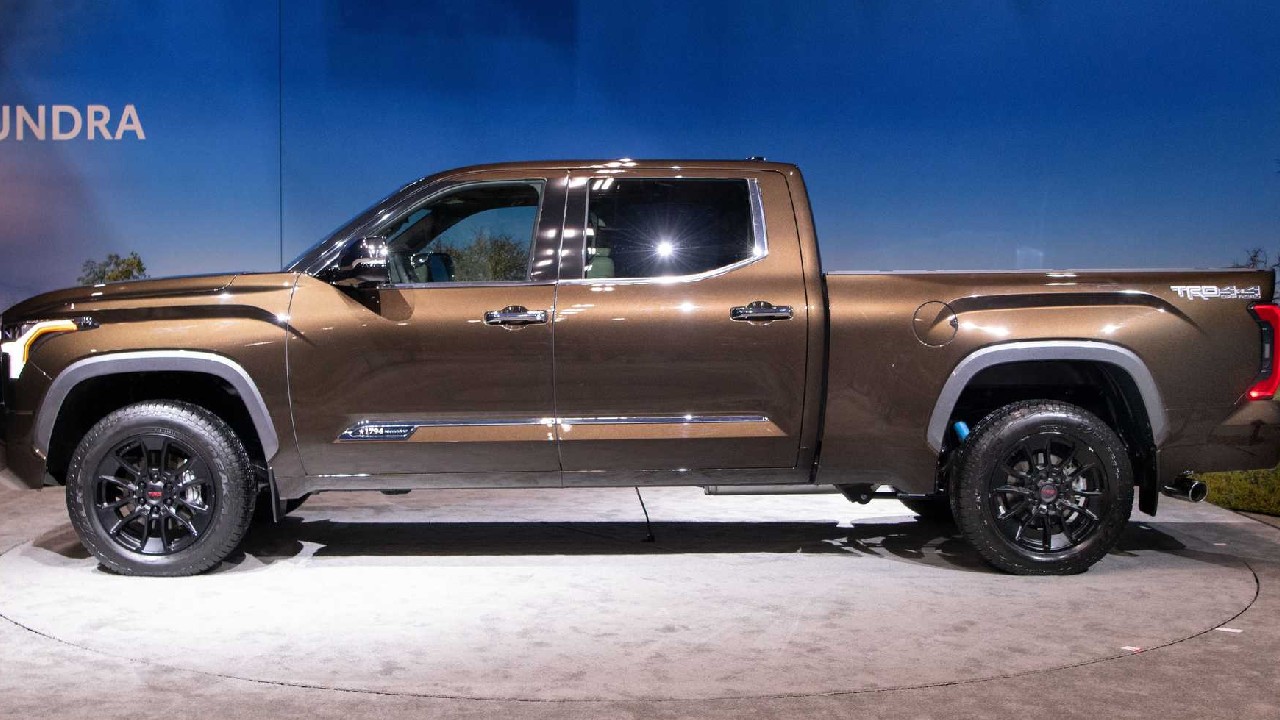 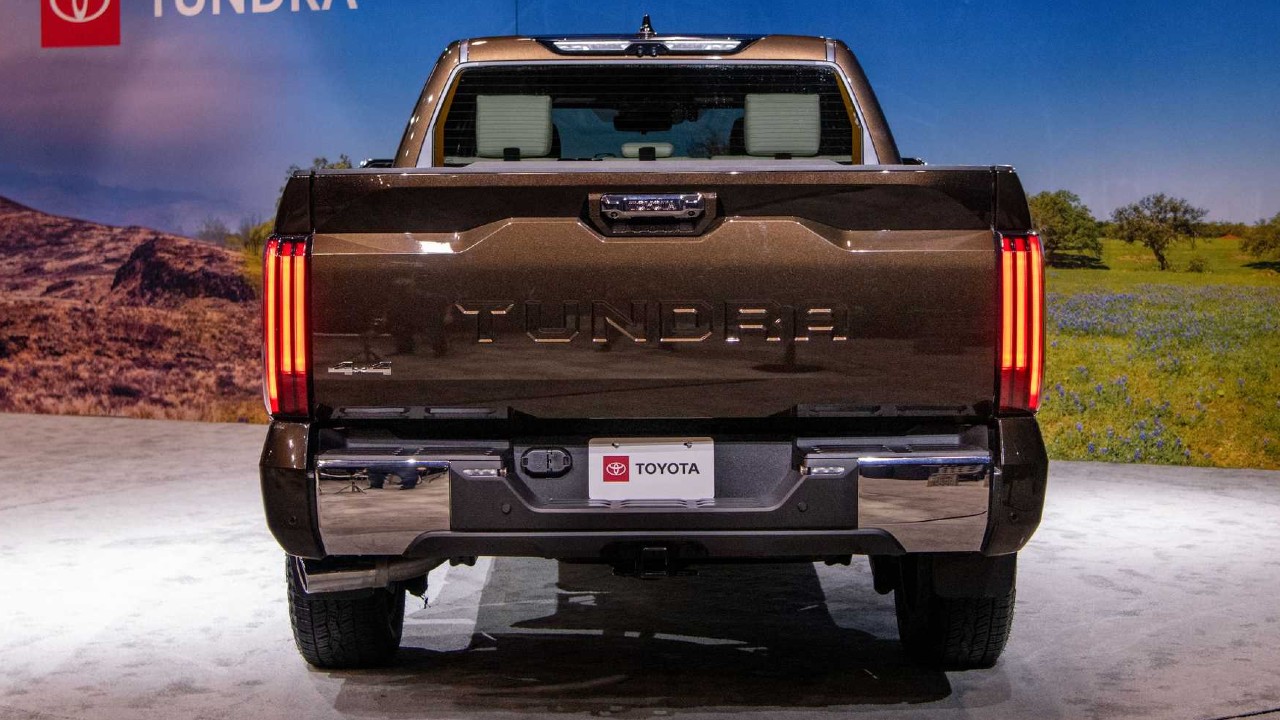 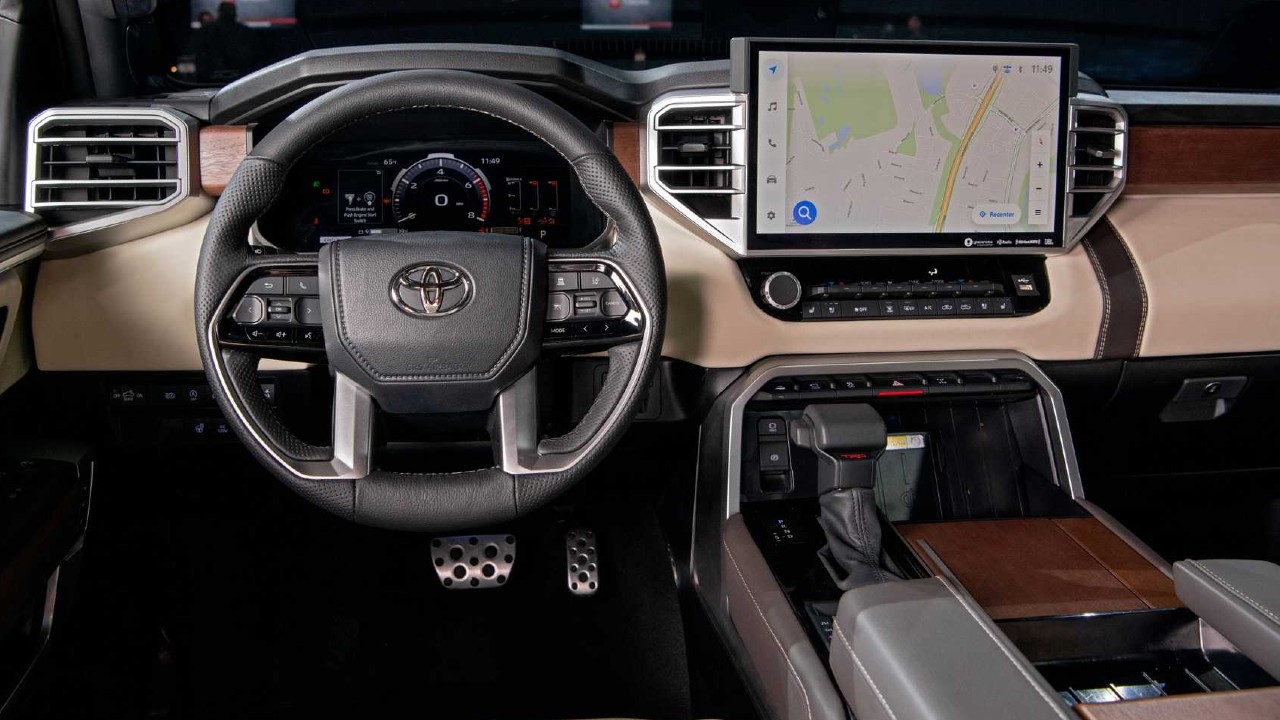 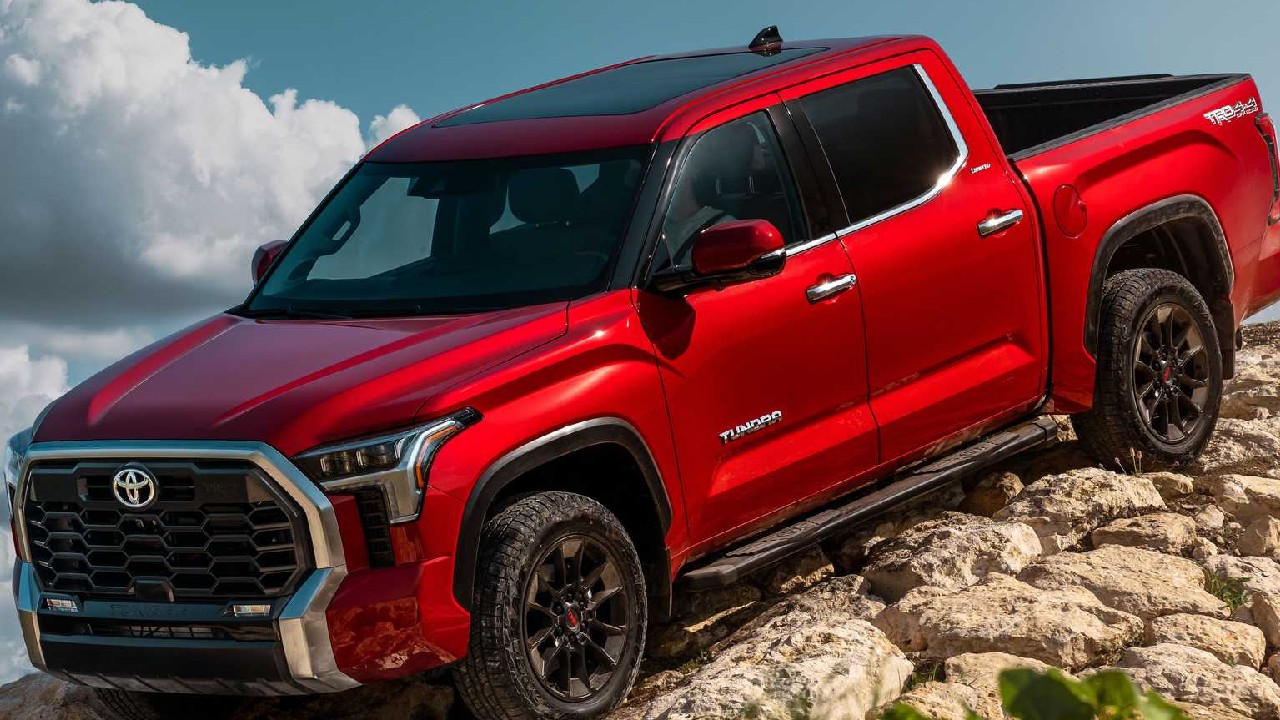 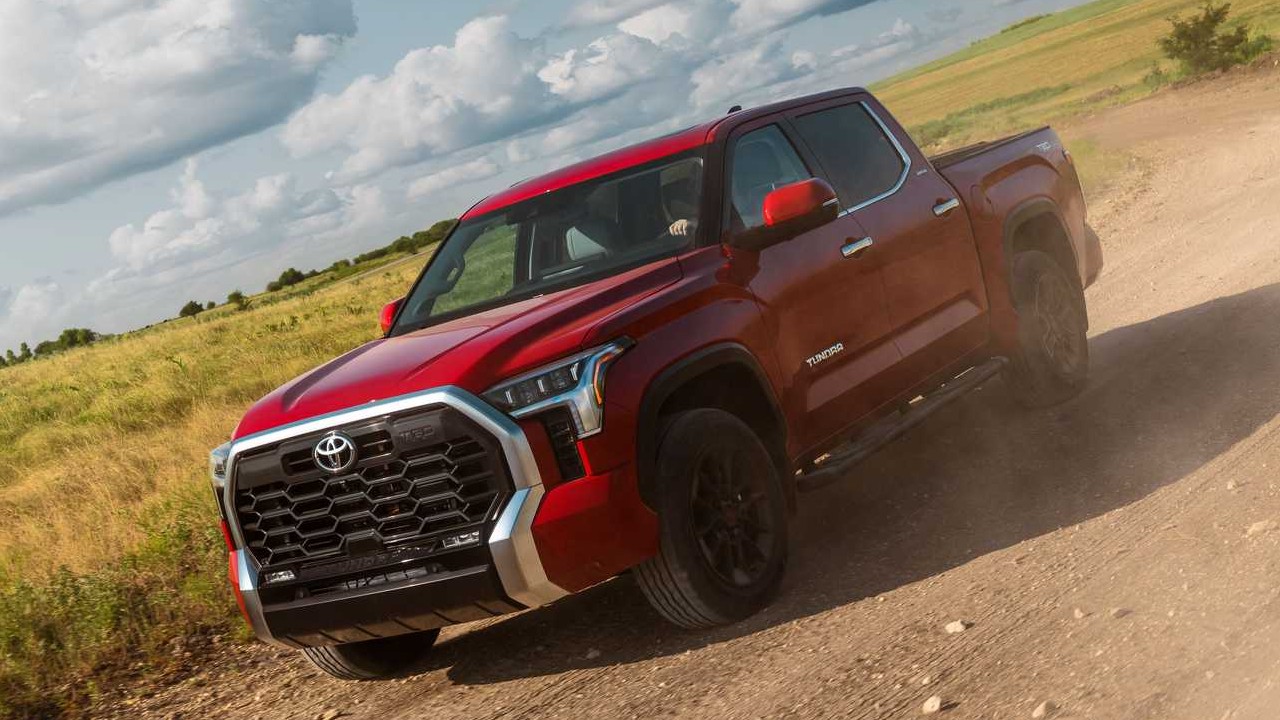