Toyota introduced an unusual electric concept car at the Shanghai Auto Show. The car with its single front seat draws attention with its unprecedented design. 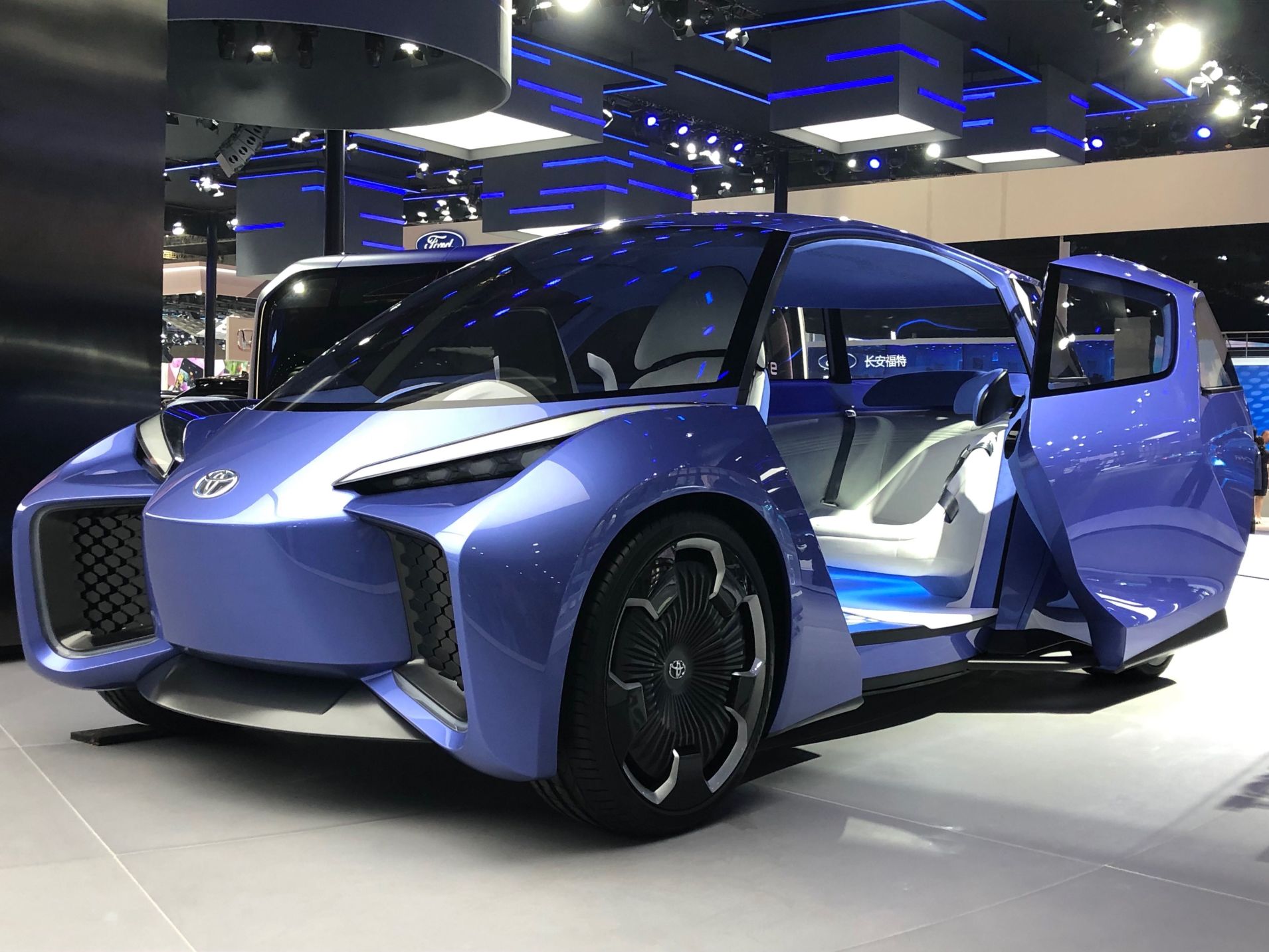 Toyota brought hybrid and full-electric vehicles to the Shanghai Auto Show this year. According to an article shared by Toyota, the car called Rhombus is a battery-powered electric vehicle concept intended for consumers born after 1990. This tool was developed by TMEC, the company’s research and development facility in China.

The car has an unusual design with a large door on the sides that allows you to move to the front and rear seats. But this is not the most prominent part of the vehicle. Unlike the typical two seats, the front with a swivel chair and two rear seats in the vehicle, offers users a small lobby.

Toyota plans to release more than 10 battery-powered electric vehicle models worldwide over the next five or six years. Toyota has a 5.5 million vehicle sales target for these models.

C-HR and IZOA battery-powered electric vehicle models in Shanghai are the first vehicles to be sold in China under the brand name of the Japanese-based car manufacturer. Sales are expected to start next year.