A new statement about cryptocurrencies came from the country, one of the great powers of the Asian bloc. Bank of China (PBOC) Yin Youping, Deputy Director of the Financial Consumer Protection Bureau, issued a number of warnings to crypto money investors. 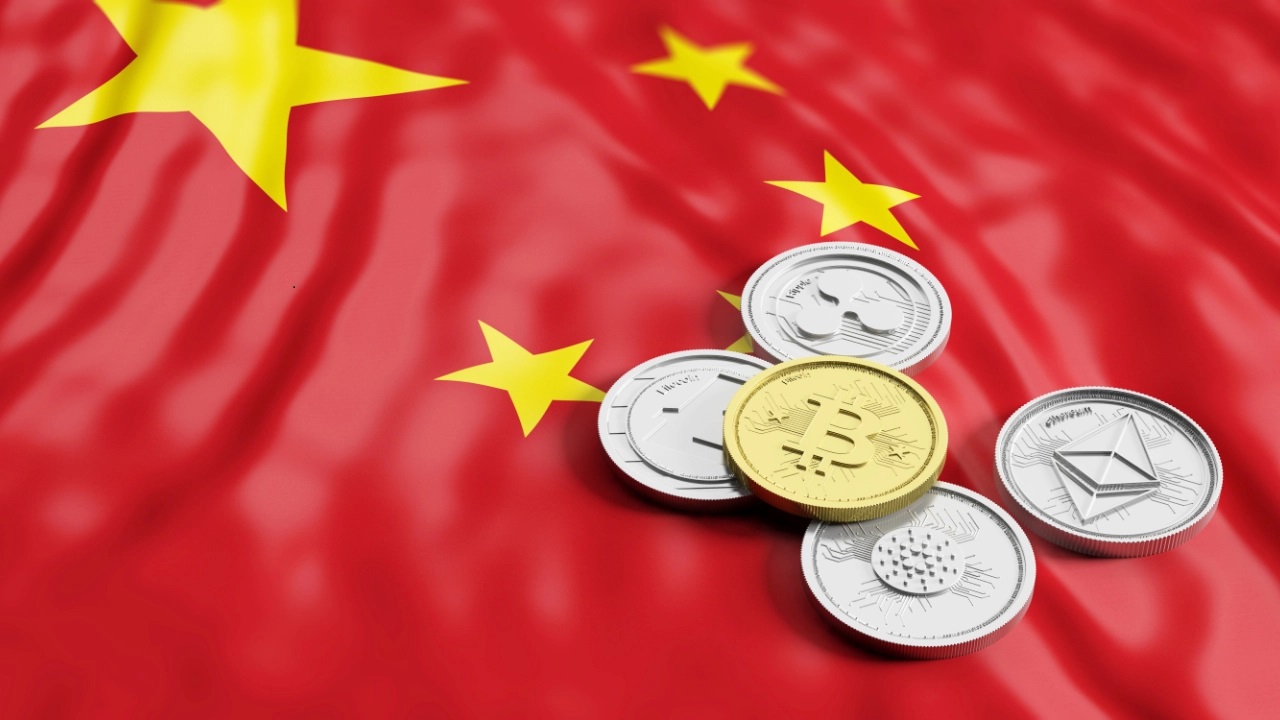 In his warning, ” We remind people once again that Bitcoin and other no value supporting cryptocurrencies. Yin Youping added that cryptocurrency transactions are done with ‘pure excitement’.

Yin Youping stated that the central bank puts high pressure on digital currency-related transactions and will continue to work to prevent these transactions. According to the news in People’s Daily Online, PBoC is trading cryptocurrencies. will intensify its efforts to block its platforms.