The full names of the characters ‘Tom’ and ‘Jerry’, which gave their names to Tom and Jerry , one of the most popular cartoons in television history , which first started broadcasting in 1940 and still maintains its old popularity after many years. ; It emerged with the game called MultiVersus developed by Warner Bros. .

The promotional images of MultiVersus, the platform game Warner Bros. plans to release in 2022, include the full names of the main characters of the cartoon series, as well as the name of the series when it was first published . 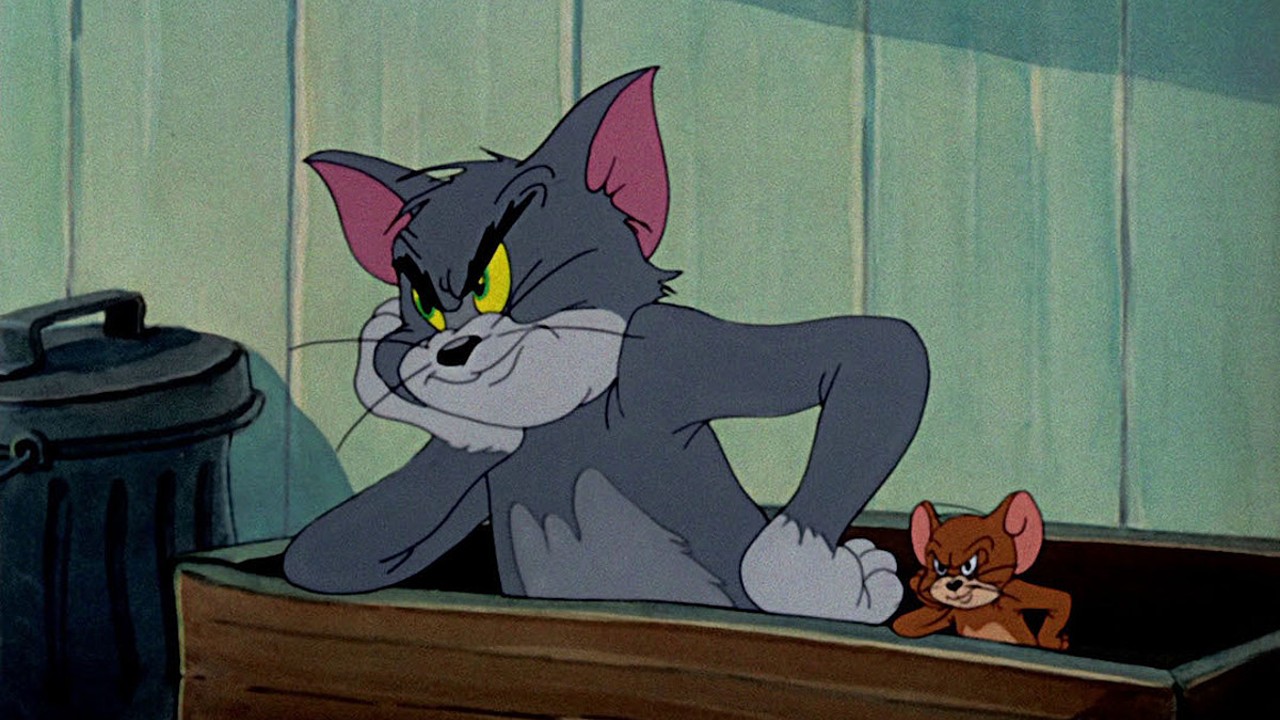 According to the news of ComicBook.com, Tom and Jerry are known by their nicknames and are known all over the world. the real names of the famous cartoon characters referred to by this name; For Tom ‘Thomas Jasper Cat Sr.’ and Jerry as ‘Gerald Jinx Mouse’ .

In other words, the real names of these two lovely arch-enemy who locked us all on the screen in our childhood were Thomas Jasper Car Sr and Gerald Jinx Mouse, not Tom and Jerry. 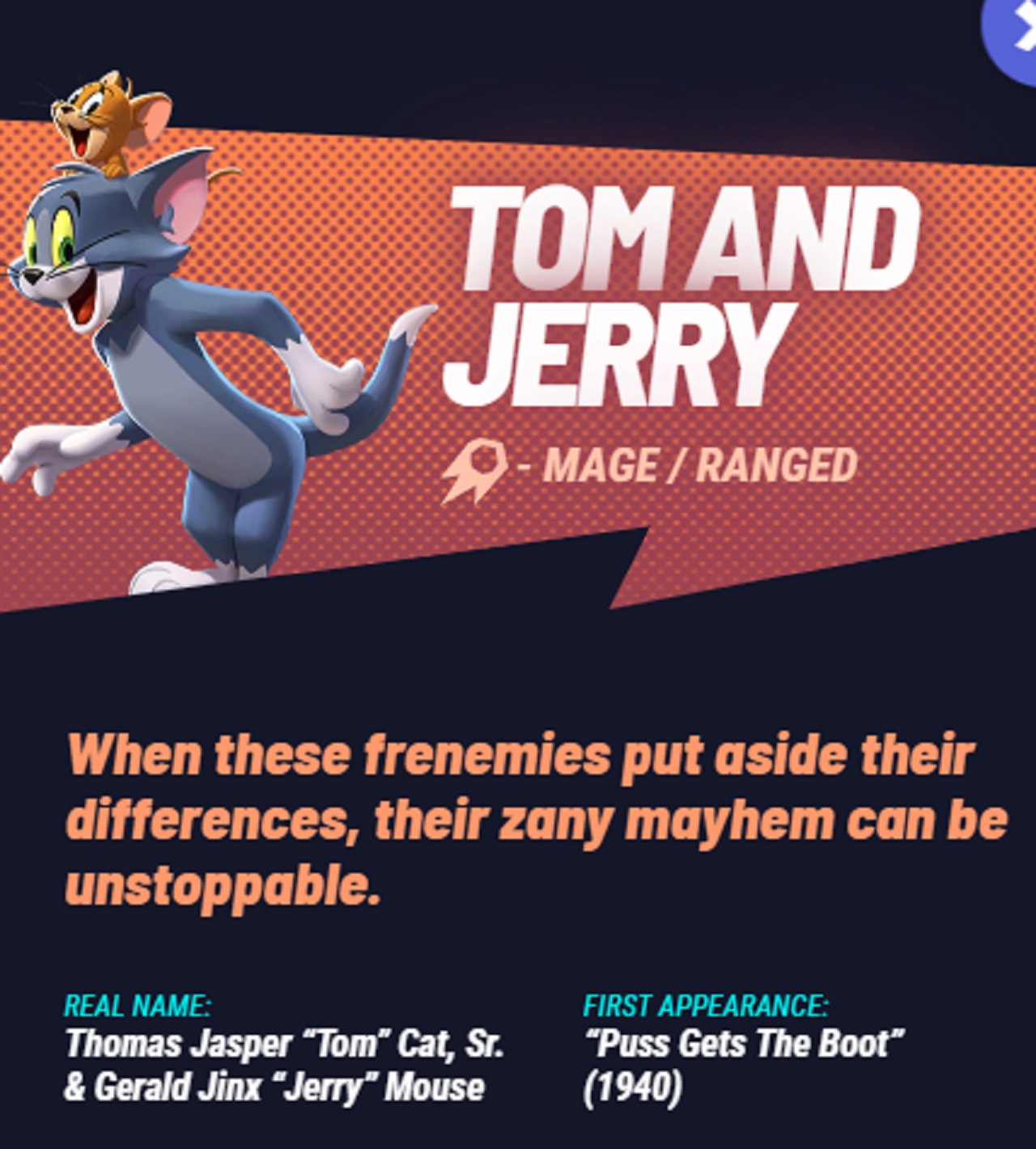 Also in the promotional images, the original name of the cartoon series that was first shown 80 years ago “Puss Gets The Boot” a was also included.

As for the MultiVersus game: In the platform game that will be released next year, we will see many more familiar names besides Tom and Jerry. Among the characters we will see in the game are Bugs Bunny, Finn and Jake from Adventure Time, Steven and Garnet from Steven Universe, Batman, Superman and Wonder Woman from the DC universe, Arya Stark from Game of Thrones.