As a result of a survey conducted in Central America’s Guatemala, more than 60,000 structures found to belong to Mayan civilization were discovered. There are pyramids, roads, home bases, ramparts and many cities remains between the buildings.

One of the biggest and most important discoveries of recent years has been realized for the ancient human communities. Due to the tightness in the rainforests of Guatemala, the areas not observable from the air hid giant works of Mayan culture. Researchers, who have developed a high-tech observation system, have been scanning the air of the area without damaging the forests.

The observation tools that we can describe as a sonar-like system, the Maya have been researchers with all the details of the land they live in. The inspiration for the device was natural sonar systems that allowed them to perceive their surroundings even though they were blind.

The roads, houses, public areas and ramparts that had never been noticed before by researchers were discovered with a 3D map. It is stated that a wall structure of about 9 meters in length is very close to a region where the researchers had previously worked and that it was not noticed at this time.

The Mayans did not have little conflicts, they had serious battles: 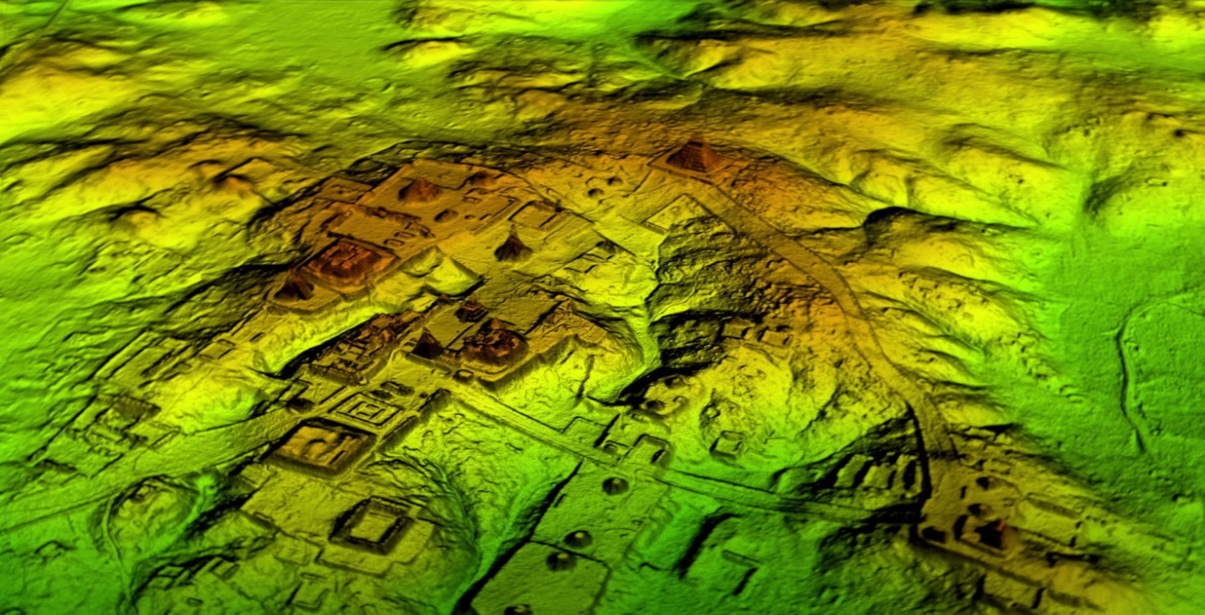 While the findings were expected to add important insights into the implications of previous Mayan cultures, it turned out that the Mayan community was not really confronted with small conflicts but with great wars.

The documentary, titled “The Lost Treasure of Mayan Snakes” by National Geographic, will mark a significant portion of the findings, including a newly discovered 7-story pyramid. The documentary is expected to be released in the US on February 6. 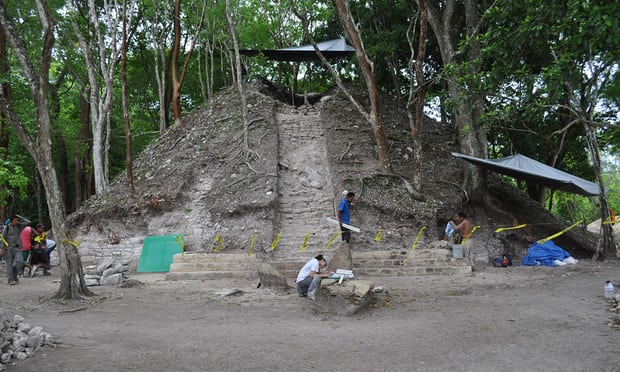 The findings are expected to provide much more detailed information about Maya, one of the most mysterious societies in history. As you get more details, we will continue to share with you, stay on track.