One of the most discussed topics in America lately. drought began to affect the natural life deeply. The latest news from Konya, the fish living in the May Dam in the Çumra district of the city, lack of oxygen due reveals that they are dead. The number of dead fish around the dam has exceeded thousands.

Explanations on the subject are the closest location to the dam. Ahmediye Mahallesi

It came from Hayrettin Altın, the headman of . Altın said that similar events had happened before, and that the cause of mass fish deaths was the variability of the oxygen level caused by the withdrawal of the waters. The examinations made by the experts show that the cause of the fish deaths in question. no external resources reached its conclusion.

The water was withdrawn too early this year 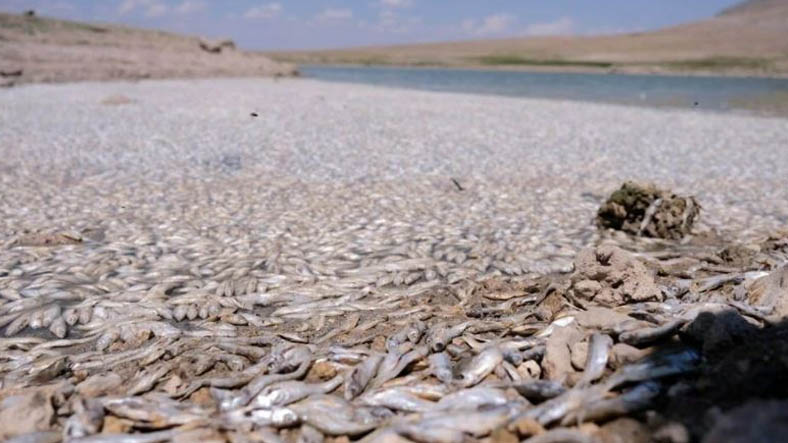 In the statements made by Mukhtar Hayrettin Altın, the level of drought experienced this year is too high, it was stated that the waters began to recede early. Explaining that this directly affects the amount of oxygen in the water, the headman explained that the work done by the authorities in the region has also brought them to the same conclusion. Authorities, water does not circulate, that is, they informed the headman that there was a problem in the oxygen level because it was in a stagnant state, and there was nothing that could be done at this point. 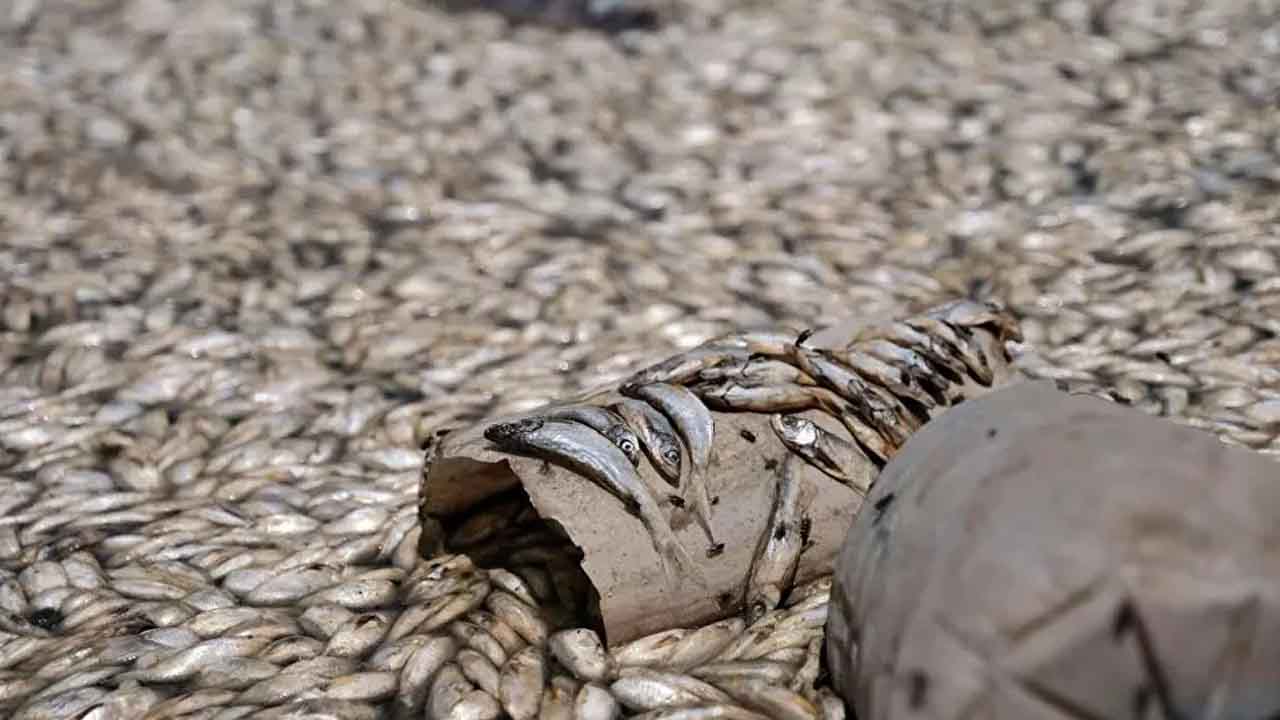 By the way, we don’t know if it will make you feel comfortable, but thousands of fish that have died, not commercially produced. In addition, there was no source feeding this dam and the State Hydraulic Works ( DSI) has decided to remove May Dam from inventory. 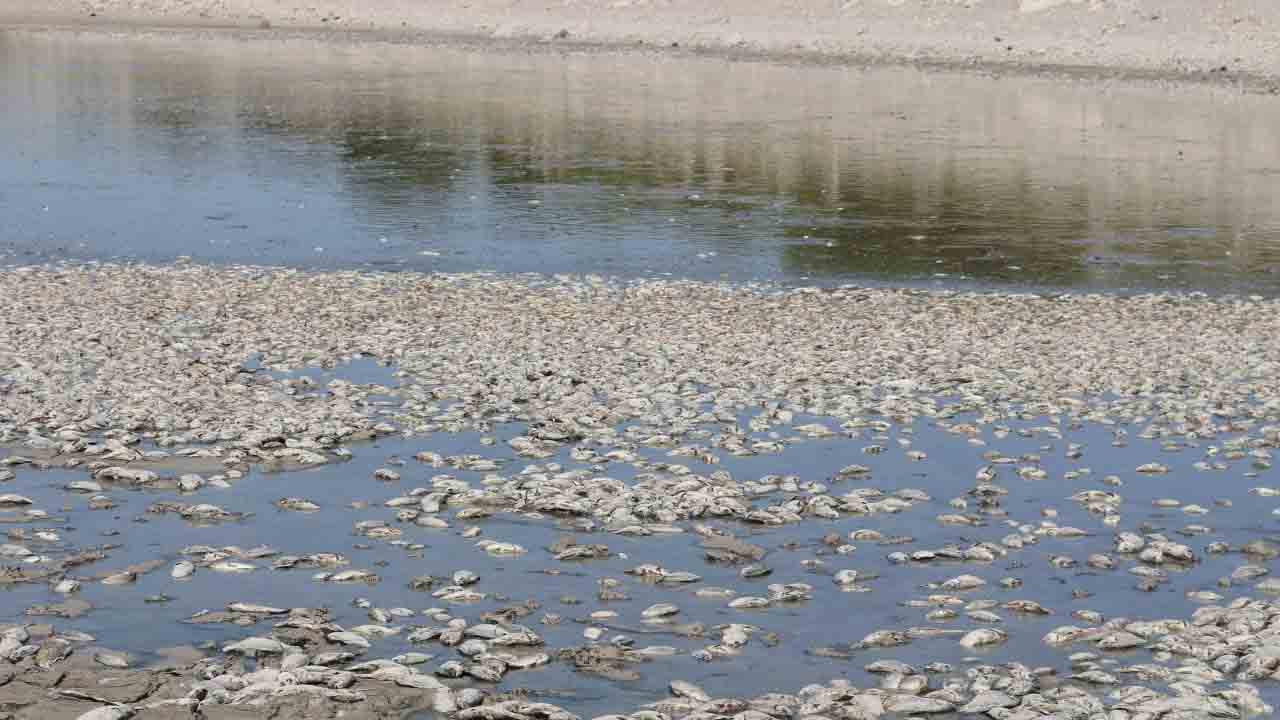 Muhtar Altın states that the dam is used to prevent floods and agricultural irrigation in rainy years, and agriculture is practiced around it in dry years. Where did the fish come from?