The fact that cryptocurrencies are seen as an easy way to earn money paves the way for fraudsters to trap unaware citizens. According to the indictment prepared by the Anatolian Chief Public Prosecutor’s Office Coinspace

Under the company name “ S-Coin ”and“ First Coin ”, the organized crime organization, which says that they have launched a crypto currency, 18 million Dollars they managed to raise money.

To the victims that S-Coin and First Coin will increase in value in the future, to those who invest like Bitcoin. would make big gains, the fraudsters made unfair profits by collecting millions of Dollars on it. S-Coin and First Coin, which are promised to make big gains in the indictment, are not traded on any stock exchange in the world. an imaginary cryptocurrency.

They became part of the happiness chain as a crypto money investment. 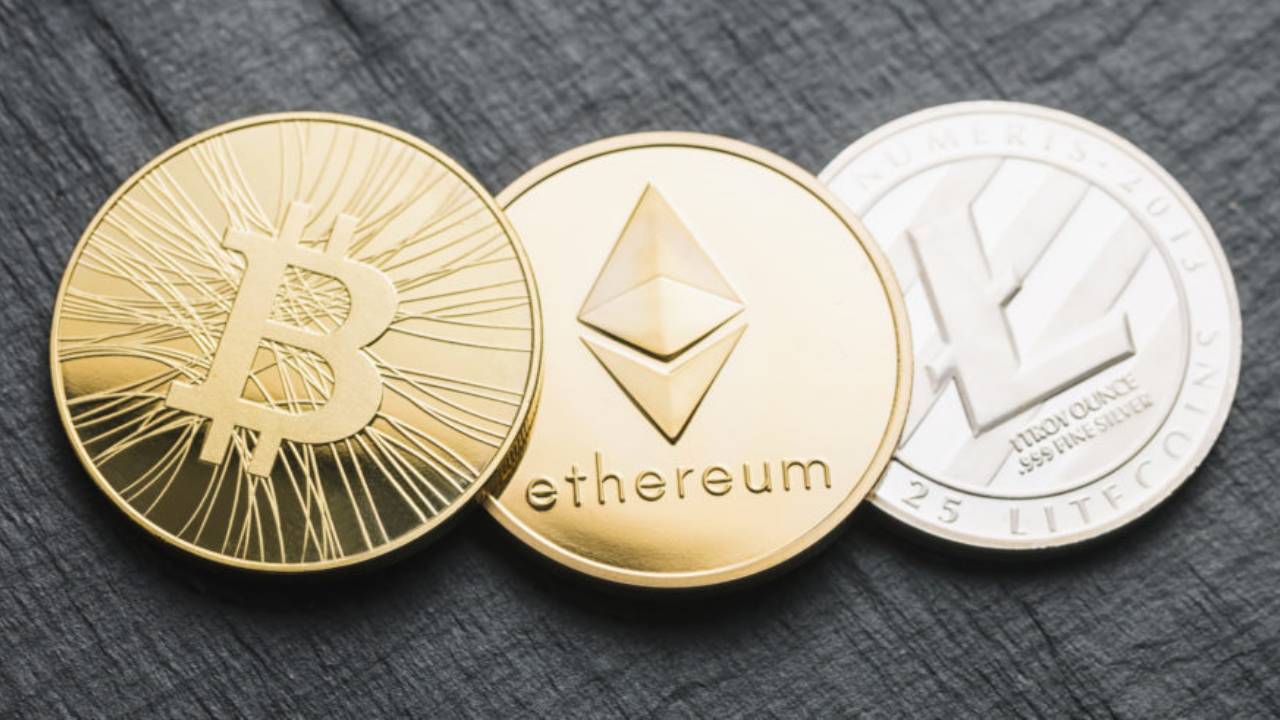 According to the indictment, Coinspace used both physical venues and social media platforms to promote these so-called cryptocurrencies. seminars and meetings held. A pyramid sales system, in other words the chain of happiness

It was stated that the organized crime organization trying to establish was looking for new members to invest in the system and they managed to include many investors.

As you can imagine, the first members to join the system went up the pyramid structure when they added new members to the system with their own reference in the next process. According to the indictment, the first members are out of investment earnings referrals, referrals, team earnings and match bonuses also became the owner. It was stated that as a result of the continuous recruitment of new members to the system, due to the nature of the pyramid sales system, the system collapsed after a certain period of time and it did not provide profit to its members and investors began to be victimized. 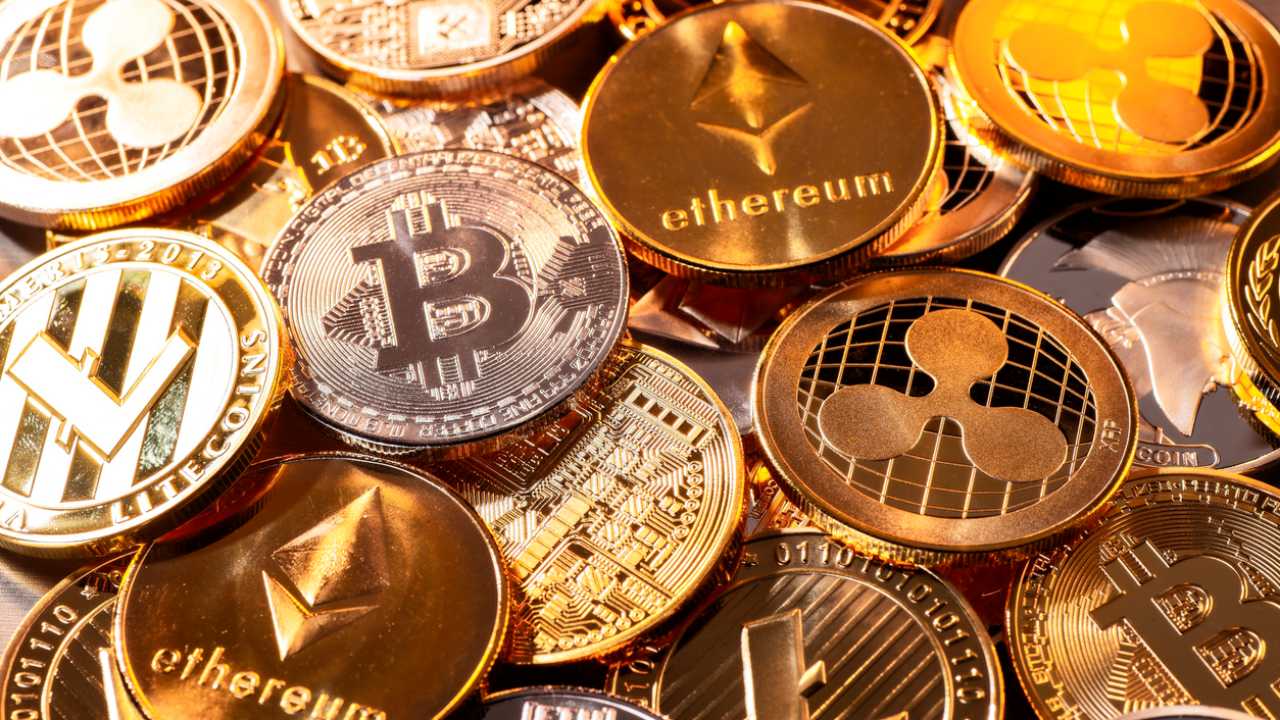 According to the information provided in the indictment, from the organization that has gained unfair profit under the roof of Coinspace, 544 people filed a complaint. According to the indictment Coinspace EU is a Maltese origin company that produces and markets cryptocurrencies. The owner of the company is a person named Mojca Plut. In addition, the name of a joint stock company was changed in New York and a company named Coinspace Internet Hizmedollarseri Sanayi ve Ticaret AŞ was established.

Up to 10 thousand 888 years of imprisonment requested

The Prosecutor’s Office is responsible for the crimes of “establishing an organization to commit a crime”, “being a member of an organization established to commit a crime” and “fraud by using information systems, banks or credit institutions as a tool” against 17 members of the criminal organization to which 544 people complained. Sentences of 3 thousand 268 to 10 thousand 888 years of imprisonment requested. For 20 suspects, who were stated to be members of the same organization, a prison sentence of 2 to 200 years was demanded for the crimes of “membership in an organization established for the purpose of committing a crime” and “fraud through the use of information systems, banks or credit institutions as a tool”. The indictment has been accepted by the Anatolian High Criminal Court.