Grant Thompson, who is known as The King of Random on the Internet and conducts scientific experiments on YouTube, has been killed in an accident while paragliding. Thompson’s manager and his friend Larry Shapiro made the statement.

Grant Thompson, known as The King of Random on YouTube and often conducting scientific experiments/activities, went paragliding in Utah, USA. Honeymoon Trail parachute in the region performing the name, did not return at the designated time and did not answer the phone. His family then informed the authorities.

’He was alone at the time of the accident and caught a strong backwind, Thom says Thompson’s manager and friend Larry Shapiro. For this reason, the apparatus hit the ground with a force too large to recover. The Washington County Sheriff’s Office Search and Rescue team was able to locate the unfortunate man and bring him back. 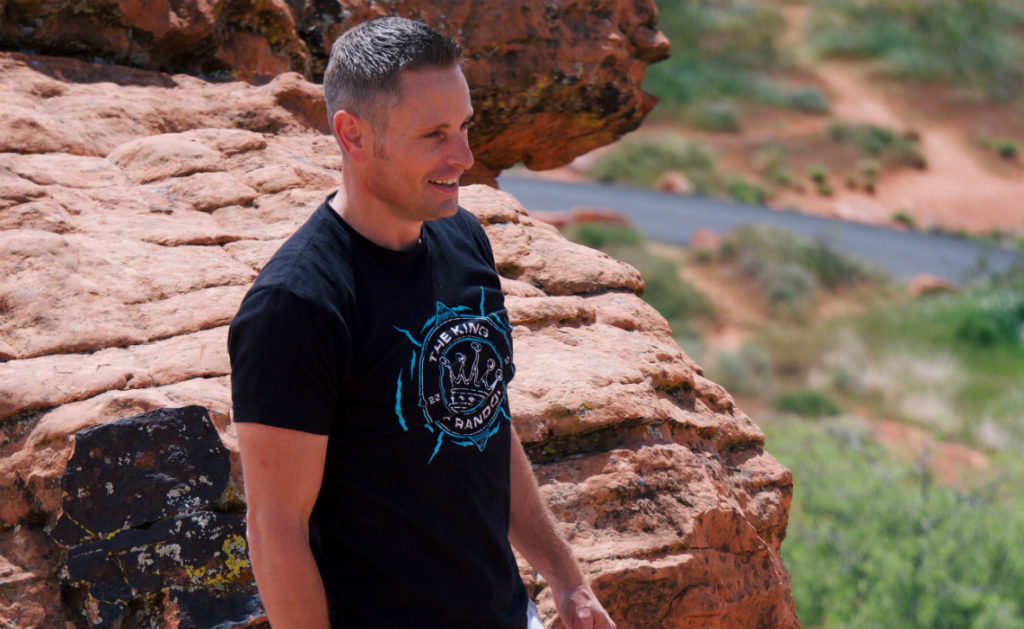 “Grant was a pioneer in YouTube, always encouraging people to challenge their curiosity, and their videos created self-confidence in people, Sh says Shapiro. He always wanted a quality life..

Entering YouTube in 2010, Thompson has been one of the leading names on the science side of the site over the past 9 years. Thompson shot about 1000 interesting and remarkable scientific videos. Nate Bonham and Calli have been presenting their programs on Thompson’s channel for some time now. The channel currently has 11.6 million subscribers and 2.4 billion total views.

The King of Random posted a memorial video for Thompson on his YouTube and Instagram accounts, while fans were asked to do a random favor for The King of Random. It is also said that “Grant’s legacy will live on this channel and the global community it has created..