Tesla, which has become the most talked about brand in the automobile industry, has been in the news headlines with negative developments for the last week. Just after some Tesla customers said that USB ports were missing in the vehicles, the application that controlled Tesla cars crashed today. A new one has now been added to these negative news. Moreover, this time it looks more serious.

Consumer Reports, which evaluates the annual consumer data of the USA, announced that Tesla vehicles are among the ‘most trusted’ car brands in the world in this year’s results. Consumer Reports has listed the ‘world’s safest’ 28 brands preferred by consumers this year in the list it has prepared. We can say that Tesla, which has a value of more than 1 trillion dollars and is the most valuable brand in the automobile industry, is crushed under this list.

Tesla, which is at the bottom in one list, is first in another: 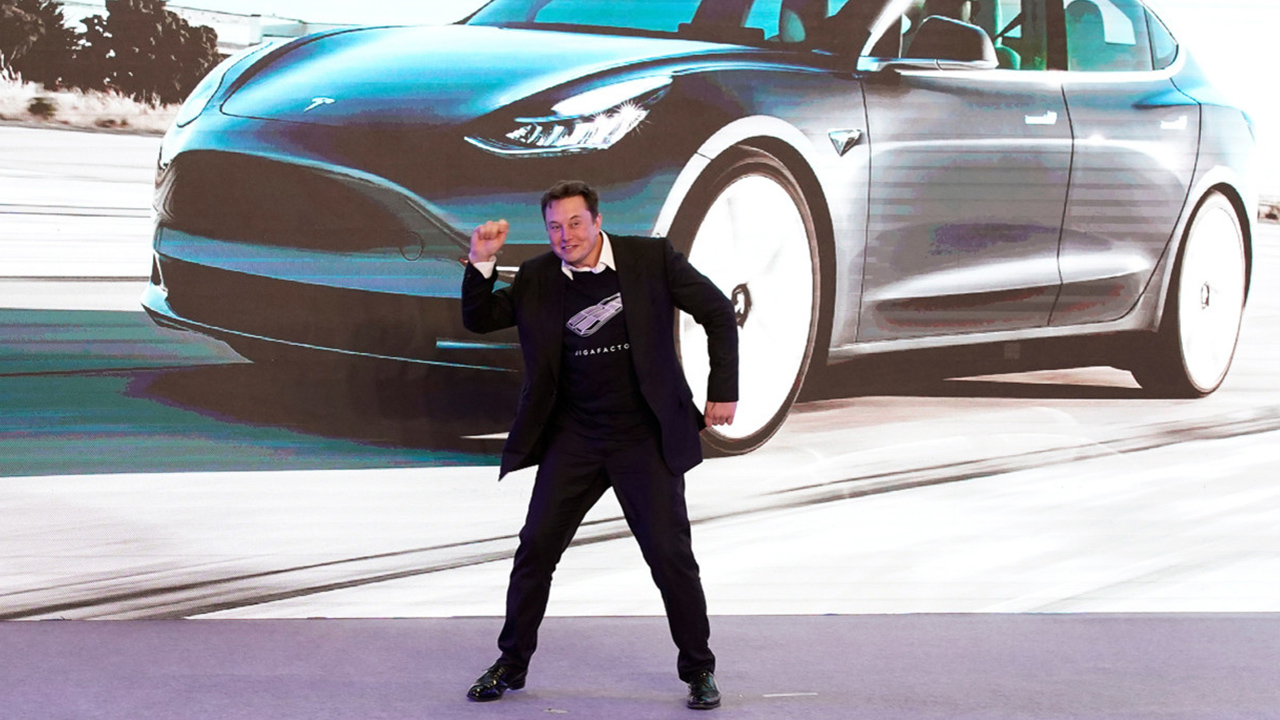 According to experts, Tesla’s bad result in this list is preliminary could be seen. While it is pointed out that the company is sometimes in a hurry to produce more and faster vehicles, it is stated that this situation also leads to a decrease in the general quality standards . But interestingly, in the list prepared by Consumer Reports “consumer satisfaction” research, Tesla is number one. This explains why the company is still the world’s most valuable automobile brand right now.

The full list of 28 of the world’s most reliable cars, including Tesla’s penultimate one, is as follows: