An important step has been taken in the maritime sector that can greatly reduce carbon emissions. Yara Birkeland

The cargo ship will begin to carry cargo completely autonomously, without any crew.

‘Can transform the shipping industry’: 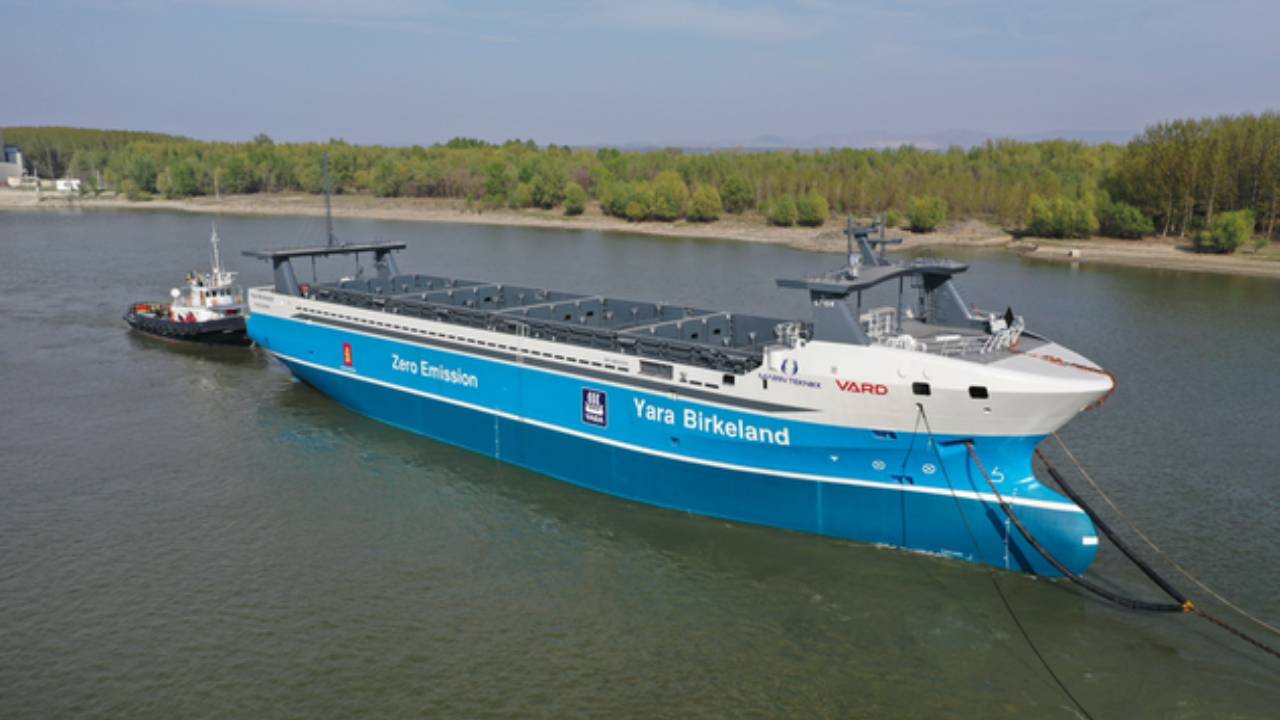 Yara Birkeland is not the first autonomous ship. An autonomous helmsman cruise ship was also made available in Finland in 2018. But Yara Birkeland, the first fully autonomous and electric cargo ship. This feature is thought to pave the way for a major transformation in the shipping industry in the future.

Geir Håøy, CEO of Kongsberg, the technology firm responsible for the ship’s autonomous operations, talked about the development that can be experienced with Yara Birkeland. ara Birkeland for the entire shipping industry a great technological and sustainable progressrepresents the next important step that reflects“.

Yara Birkeland can carry a total of 60 shipping containers. The ship’s thrusters, which can provide a maximum speed of 13 knots A huge 7 MWh battery is providing power. An exact date for the ship’s first commercial voyage is not yet available. However, its operators say that before the end of 2021, Yara Birkenland will begin its journey between the Norwegian towns of Herøya and Brevik.

90 percent of all trade in the world is carried out by sea transport. Every year, more than 90 thousand ships sail to the oceans and carry cargo. Despite this high rate, according to the International Maritime Organization (IMO), the maritime transport industry is one of the biggest in the world. represents 2 – 3 percent of the total greenhouse gas emissions.. The IMO’s goal is to reduce greenhouse gas emissions by 50 percent by 2050 compared to 2008 levels.