One of the world’s numbered billionaires Bill Gates spoke to Sky News. Gates said that by the end of 2022 the world “remains hoping that it will be completely normal”. And as the reason for this hope Finding Covid-19 vaccines.

Microsoft founder, guest program in developed countries to the production of high speed coronavirus vaccine also attracted attention. According to Gates, extra vaccines produced in countries such as the USA and the UK should also be shared with poorer countries with more restricted opportunities.

Expected dramatic decrease in the number of cases: 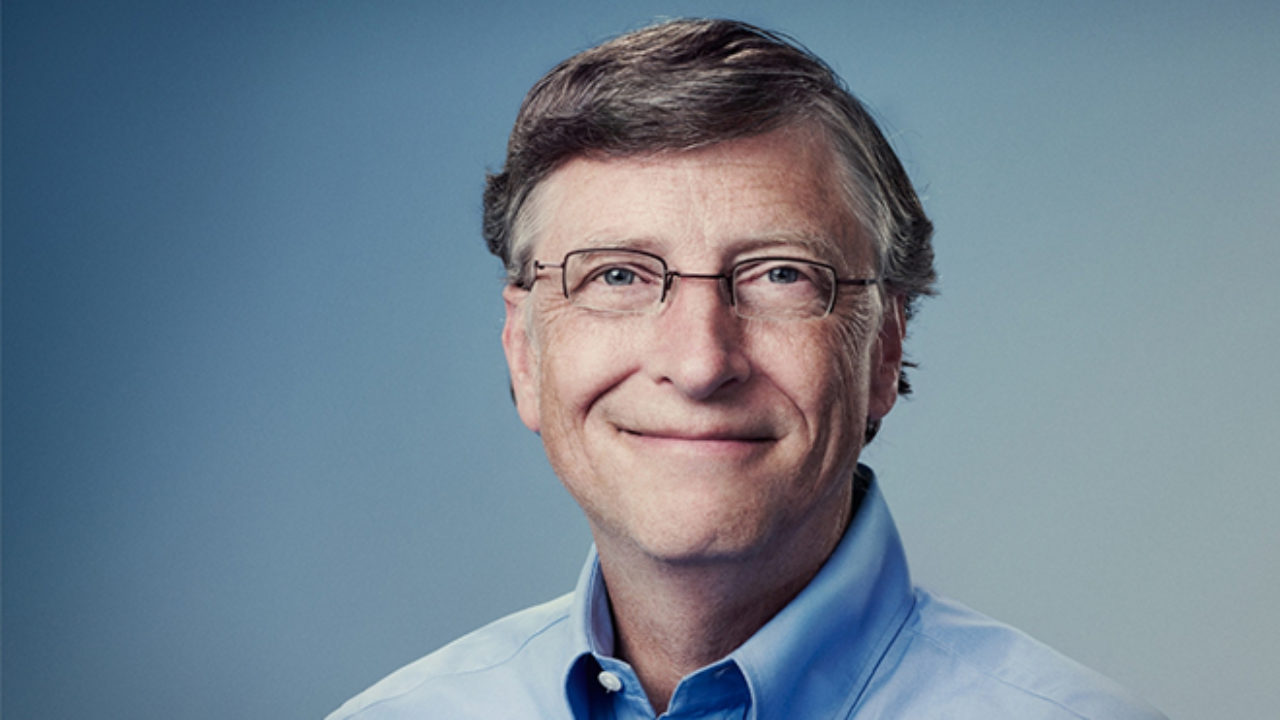 Coronavirus cases by the end of 2022 falling completely to zero, the disease is not expected to disappear from the earth. Nevertheless, the number of cases seen late next year is expected to decrease to a very small fraction of the current numbers.

The famous 65-year-old business man is also a possible future of humanity. to be prepared against pandemics also said it should make it a top priority. While Gates said that we should be sensitive about this, he stated that as we have seen in the Ebola epidemic before, it should not be forgotten when the epidemic is over.

On the other hand, the ongoing pandemic global k and human cost, according to Gates, who underlined that the generation that experienced this pandemic will not forget the epidemic threat. At least it is certain that we will not forget our experience.

Gates is angry with the UK: 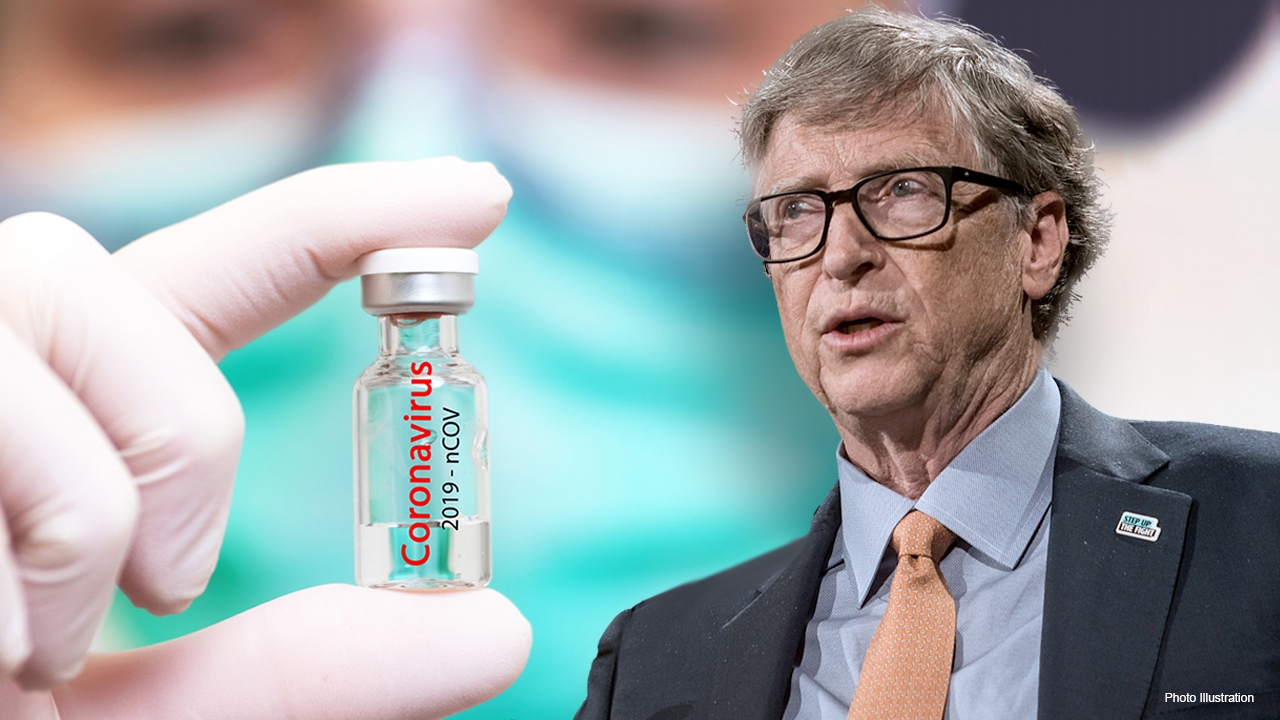 Bill Gates also United Kingdom management also criticized the reduction of its aid budget for overseas countries from 0.7% of the annual national product to 0.5%. According to the famous businessman, the sooner the UK restores this rate, the better because these benefits are, in the fight against diseases is critical.

Gates, who was also asked about the vaccine, said, “ While there are still some questions about how widely the Johnson & Johnson vaccine will be used, this vaccine will be very useful if accepted. Some wealthy countries, including the US and the UK, will reach high vaccination rates even this summer “ said. According to Gates, this will enable rich countries to relax and produce vaccines for the rest of the world. thus in 2022 the incidence of the disease will be severely reduced.