Computers supplied by Şirkedollarser to its employees intended for personal use A decision was taken to answer the question for those who are in series. In the decision announced by the Supreme Court, using the company computer for personal purposes during working hours justified termination reason was counted.

A person working as a quality control officer in a company, allegedly on the grounds that he visited social media platforms from the company computer during working hours. was dismissed. The employee, who applied to the Labor Court after his dismissal, said that his contract was terminated unjustly and without notice and in order to receive severance pay and notice pay filed a lawsuit against their employer.

The employer claimed that the employee had accessed betting sites during working hours: 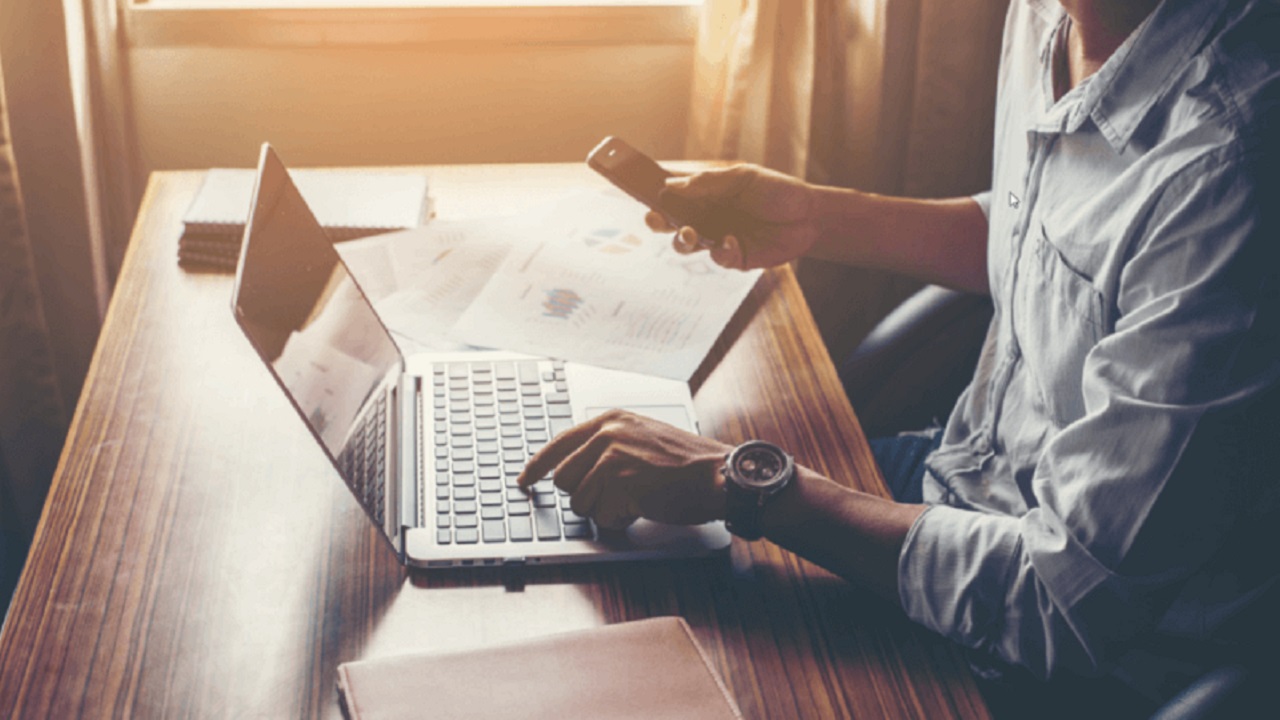 The defendant company stated that its employee visited sites that are not related to his work within the working hours and made online bets. In this context, in accordance with the 25/2-e clause of the Labor Law No. 4857 of the employee’s contract “ abusing employer’s trust “, it was argued that it was rightly dissolved.

The defendant employer appealed the case, which the court decided to accept partially. The Supreme Court drew attention to the plaintiff’s continuation of this behavior during the working hours despite all warnings. At the same time, the Supreme Court, after these events by the employer blocking of access to inappropriate websites also highlighted the allegations of savings.

The following statements were included in the decision announced by the Supreme Court;

“ In his defense of the matter, the plaintiff accepted the incident, but stated that he only used the computer for his personal affairs during the break times. The plaintiff’s use of the computer for his personal works in a series of working hours and accessing web and social networking sites that are not related to his / her job as a requirement is in the nature of abusing the trust of the employer by being against the accuracy and loyalty. In the expert report based on the verdict by the court, it was determined that the plaintiff entered a number of websites on the internet, but it has not been adequately clarified and determined whether there are sites in which this time intervals or the employer’s access is blocked. For this reason, the plaintiff must have a re-examination on the computer allocated to him through an expert expert in his field. Court provision was decided unanimously. “