named Afghan Dreamers in Afghanistan, dealing with the branch of robotics, all girls aged 18 and under there is a group. of Forbes To the Inspiring Young People Under 30 List the members of this group, which he included, aimed to serve Afghanistan in the best way after completing their education in the best way. Until the Taliban took over the country, to ban women from education and work

Members of the group, Elham, Diana, Somaya and Ayda, were interviewed by a magazine last July, unaware that the Taliban would take over the country. Believing that history will not repeat itself, these 4 young girls talked about their dreams about Afghanistan while describing their career goals. After the invasion of the Taliban, each member of the group had to flee to different countries, but the stories they left behind were enough to show what Afghanistan really was like. 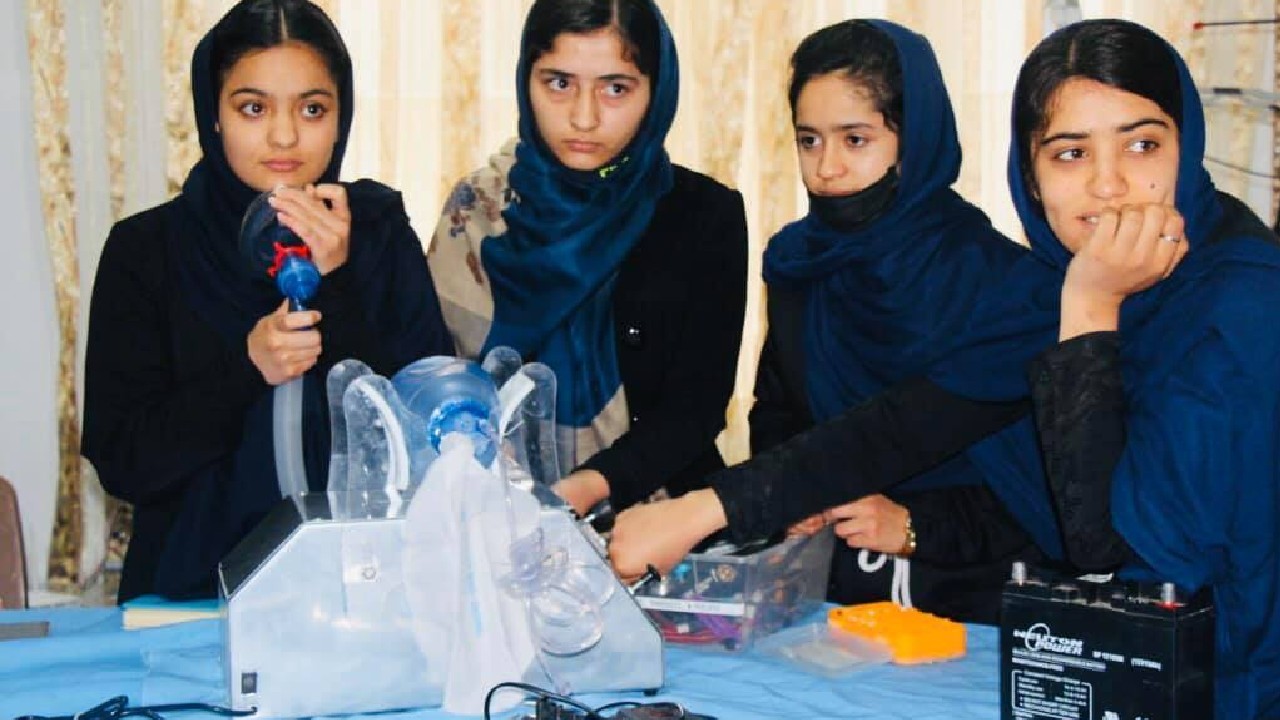 in 2017 Roya Mashoob, Afghanistan’s first CEO in technology, She founded a women-only science group called Afghan Dreamers. This group, which was established entirely to deal with robotic science, finished first in an important international competition. The girls weren’t content with that either, when the COVID-19 pandemic started Respirator from Toyota brand old auto parts managed to do it.

The Afghan government did not remain indifferent to the achievements of the Afghan Dreamers and helped establish the Dreamer Institute in Kabul, which will enable young people from all over the country to receive education. Among these women, there were those who wanted to become astronauts and go to Mars, and some who wanted to become an engineer and start their own company. Members of the Afghan Dreamers group were forced to flee the country, dismembered after the Taliban invasion. In the interview they gave a week or two before all these terrible events took place, they were in the country because of the Taliban. how important ores are going extinct once again revealed.

Interviews by Afghan Dreamers members before the Taliban invasion: 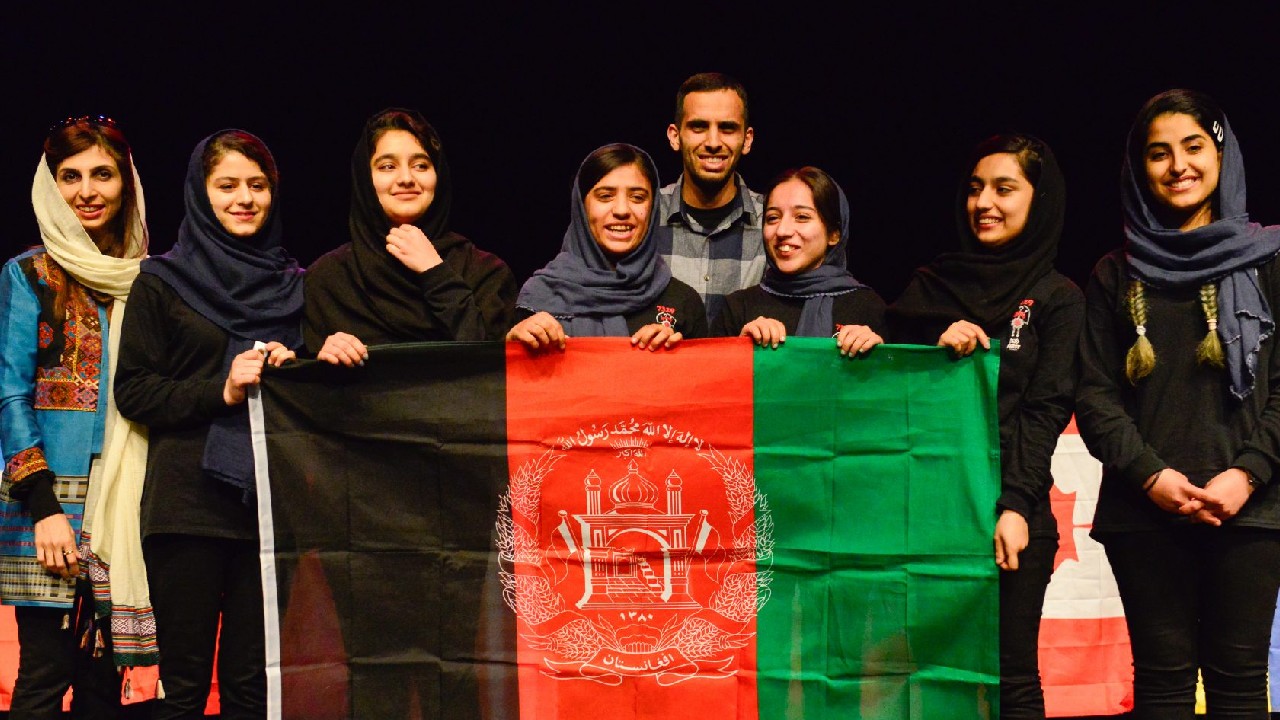 Afghan women can be successful in any field. I want to be a mechanical engineer when I grow up. My mother couldn’t attend school because of the war, so she could only finish high school. Three of my aunts are housewives, one is a dentist, two are teachers and both work in the administration. In a general exam held in Herat schools in 2018, I got enough points to join the robotics team. Although my mother and father support me, it is not right for other members of the family to work in robotics, that this area is for men stated.

My dream for the future in a free and developed Afghanistanto live. One of the things I am most proud of with my group is that all of us under the age of 18 can participate in international competitions and conferences. When I go to another country, the thing that draws my attention the most is that people have the right to choose, regardless of their choice of education or profession.

I want to study in one of the best universities in the world to continue my STEM education. Of course, everyone loves where they were born and raised, but if if I have to due to security concerns, I will go to one of the foreign countries and get an education from a good university and return to serve Afghanistan better. 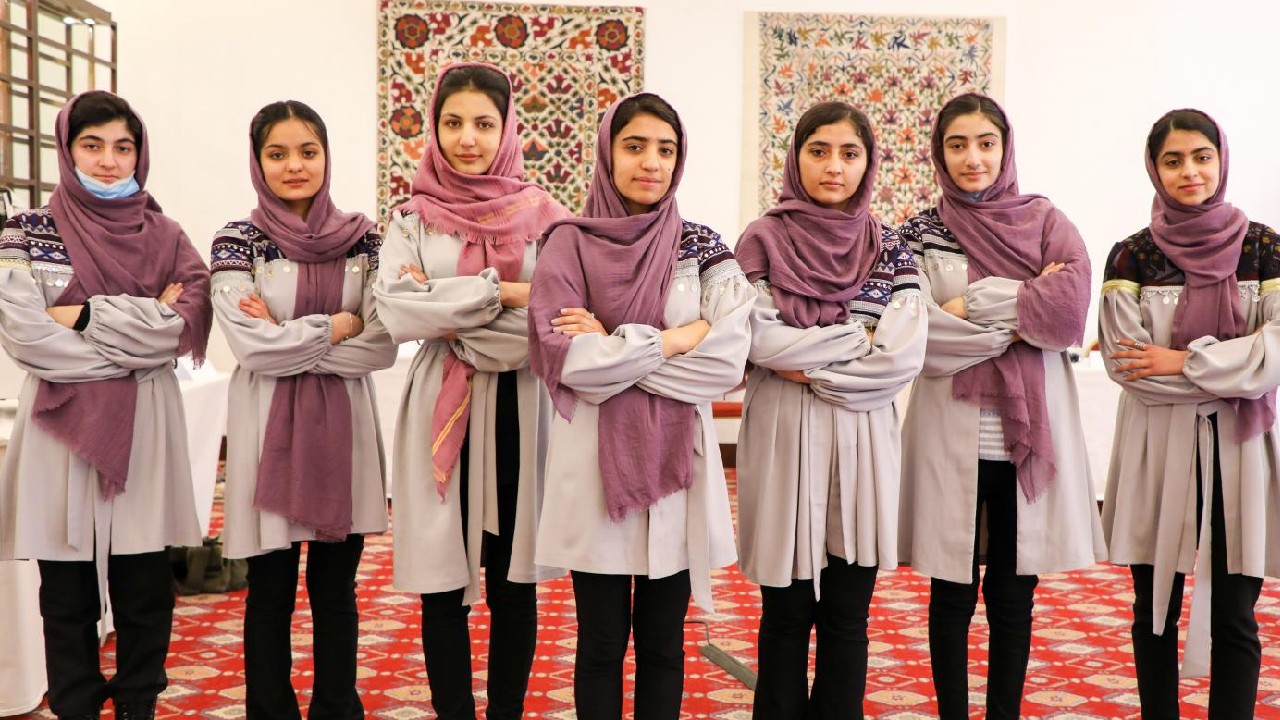 I want to be a mechanical engineer when I grow up. Currently there are very few women working in this field in Afghanistan and I want to be one of the first women to take this step. Earlier this year, Forbes included our team on its Inspirational Teens Under 30 List. It was a great honor for me and my family.

There is a crisis in Afghanistan right now. They are not stable on peace. We hear about murders and suicide attacks all the time, and I think that’s why Afghanistan doesn’t have a better future. When we go to foreign countries with the team , that girls living in those countries can use many different facilities. we see. They are better than us both mentally and psychologically. I want the situation in Afghanistan to be the same, and I want all the girls here to feel complete, both mentally and psychologically. 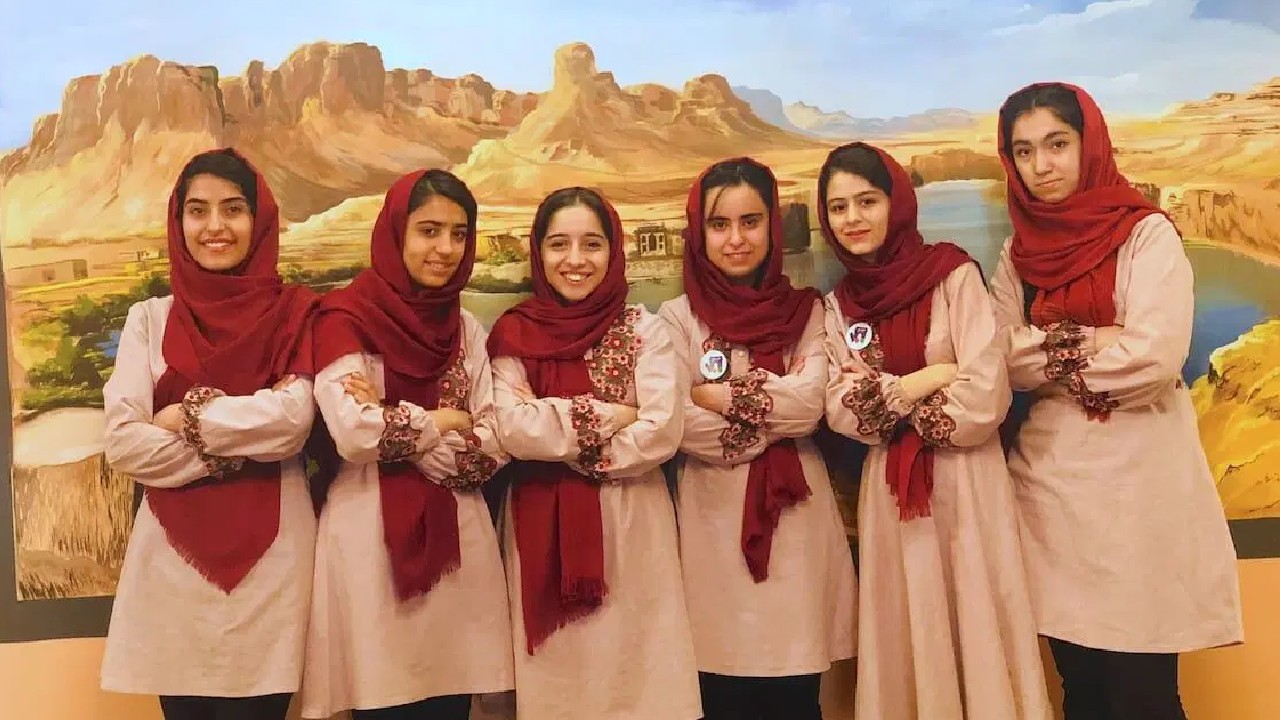 Since my father was a mechanic, I have been dealing with machines since I was a child. I became interested in the robotics team, took an exam with 150 people, and thankfully I was selected. Joining the robotics team was a bit of a challenge for me because that, Completely contrary to Afghan reputation a field. I had to convince my family. My mother is a housewife. One of my aunts is a doctor, the second is an engineer. All of my aunts are teachers, except for one who is a doctor. All the women in my family were able to continue their work or education in some way in their field.

I became . I am proud that all the girls on our team are 18 years and under.

When our team went to other countries and participated in competitions, I realized that there was much more equipment and laboratories in other countries. This was interesting to me and I thought, I wish we had similar equipment and laboratories in Afghanistan so that we could work on our robodollars in a more advanced way. If I have the opportunity or If the situation in Afghanistan becomes even more unsafe, I will temporarily go to another country and learn more about STEM and artificial intelligence, return to Afghanistan and pass on what I have learned to young people and hard workers. 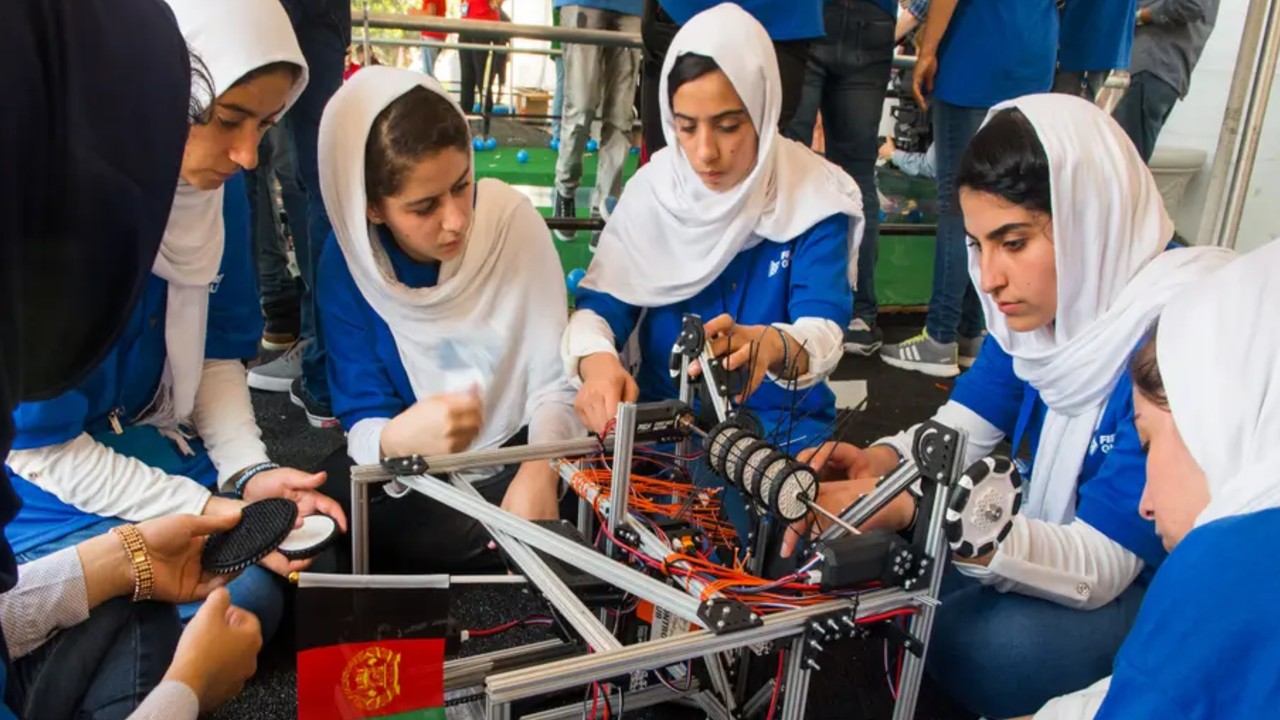 When I first realized that there was a place to learn computer science, robotics and software, I was very enthusiastic to join because there was no place in Herat at that time that offered such training. Most of the women in my family are educated. My mother is a physics teacher, one of my uncles is a computer teacher, and my second aunt studied law. Three of my aunts are medical students and doctors, and two of my other aunts are studying computer science. It wasn’t hard to convince my parents because they are all education enthusiasts and helps us to learn different branches of science they want.

In the two years since I joined the robotics team, I’ve learned software, game making, and different programming languages. The purpose of our use of the Internet is to learn more, to raise awareness, to help others, to solve problems with our friends, to increase our level of knowledge and to demonstrate our achievements. To tempt other girls with cesaredollar to show our achievements to others as much as we can we are working.

People think that Afghanistan is a land of war, padollamas and murders. We should not scare ourselves and think negative thoughts all the time. Afghanistan’s past history will repeat itself and women will not be able to achieve their goals and dreams.

There is still a fear of that worries us. Sometimes we are really afraid. I try to get rid of that fear, not think about it, and focus on achieving my goals.