The shape of the ear actually does not seem very important, even for most people, it is not even an agenda, but some research has revealed that our ear shapes are much more than they seem.

Although the ear seems to have lost a lot of secrets, it is actually one of the most critical and most searched organs of the human body. Not only because of the hearing organs, but also because of the ways to communicate with the brain is being investigated on a continuous basis. Considering the criticism of illness and hearing that starts at the ear but affects many of our systems, we can come up with the idea that we should take good care of our ears. 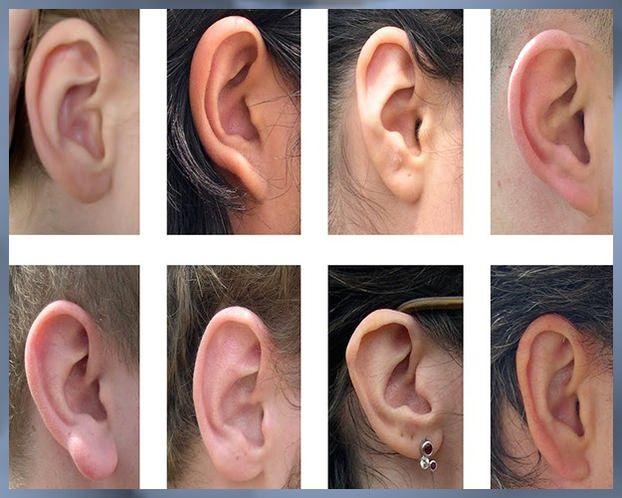 Scientists discover how the ear understands which side of the voice comes from and how it transmits it to the brain. This event, which they call ITD, is simply a stereo system, and the sound determines how it is heard on both sides and the sound is heard first in which ear. However, these sounds can explain how they are perceived in the horizontal plane.

A research carried out by the neuroscientist Régis Drapeau of Montreal University in Canada goes on to think that we perceive the voices that we hear vertically differently. In a survey of 16 volunteers, it was noticed that the volume of voice and the number of sources increased, and neuron activity decreased. Although the reason is not yet fully resolved, scientists think that this is an evolutionary adaptation of where the sound source comes from and that we can more easily perceive the voices in the vertical plane than the horizontal voices.

The effect of the ear shapes on the research is explained as follows; During the experiments, silicone molds are worn on the ears of the users and the changing shape of the ears makes it difficult for the subjects to perceive from which source the sounds come from. However, after a certain adaptation process, the subjects who are accustomed to the new shape of their ears guess the sound sources again correctly. This suggests that our ear shapes affect our senses and our senses in a way.