In many online streaming sites, we encounter problems such as freezing the screen, not working properly, or crashing the site completely. For example, Disney Plus crashed on the first day of its broadcast life due to overload ; Afterwards, it crashed once again due to the WandaVision series published on the platform. On the other hand, HBO Max is in such a deplorable state that even the administrators of the platform admit how grave the situation is.

Unlike most of its competitors, Netflix offers a much more reliable and trouble-free service quality . The best proof of this is that Squid Game was watched by 111 million people in the first week of its release and the site did not crash despite this. So what makes Netflix’s service so different from others? This question actually has a very simple answer: Open Connect , the large network of servers Netflix has spent the last 10 years to avoid the streaming issue. Dan Rayburn , media streaming specialist and principal analyst at Frost & Sullivan, told The Verge , “One of the reasons Netflix is ​​the market leader and has so many users is because it’s outside the technical part of the industry. Open Connect, which is something that almost everyone despises, “ used expressions. 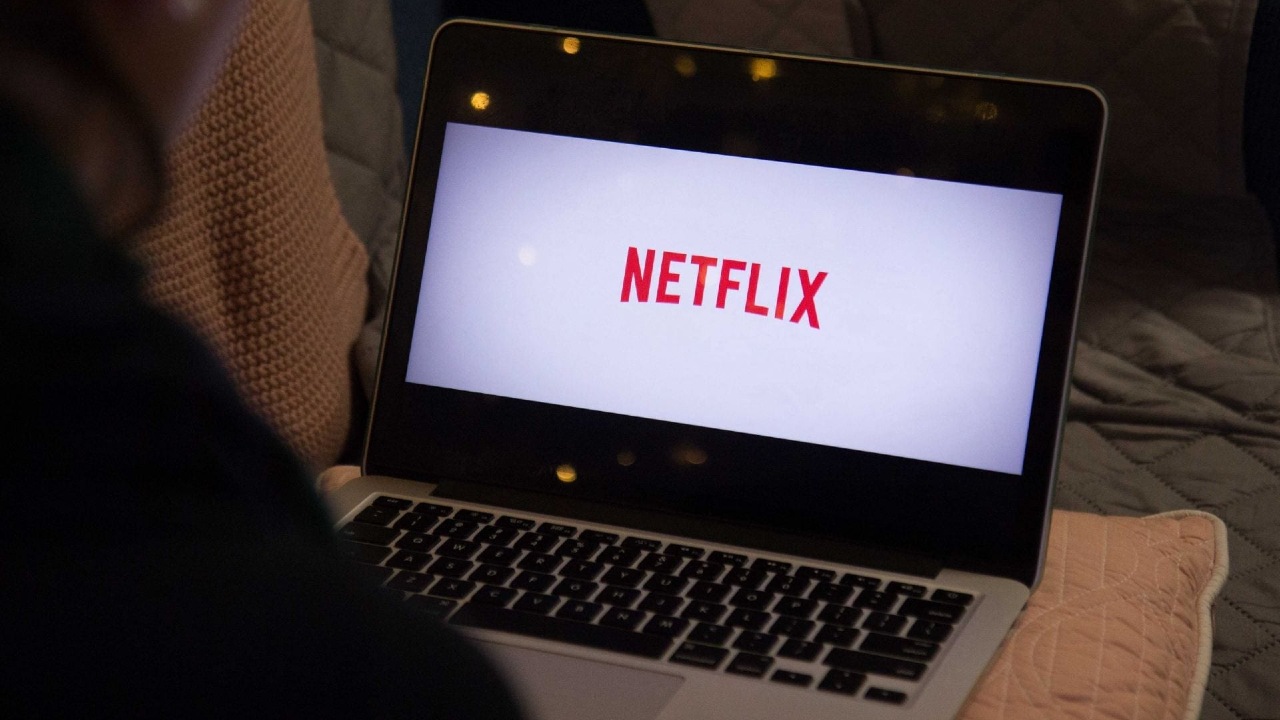 “We felt we were going to be successful and at that time the internet’s global We knew it wasn’t built to sustain the level of traffic that would have been necessary.” According to Gina Haspilaire, vice president of Open Connect at Netflix, speaking at , Open Connect was created because Netflix was aware that infrastructure technology development was necessary to avoid the expected traffic and congestion .

Open Connect is Netflix’s on-premises content delivery network created specifically to deliver TV shows and movies. The program, which began in 2012, covers physical devices that allow Netflix to localize traffic to internet service providers. These devices also store copies of Netflix content to put less pressure on networks by eliminating the number of channels it takes to reach the user trying to play the content. Wanting to avoid traffic and fees, Netflix sends copies of its content to its own servers in advance, which also helps prevent Netflix traffic from concentrating on network demand in high-flow saadollarser.

These servers are available almost all over the world. Currently, Netflix has 17,000 servers spread across 158 countries and it looks like the company plans to continue expanding its content delivery network. Netflix, which did not disclose how much it cost the company to create and maintain these servers, reports that it has invested approximately 1 billion dollars in Open Connect since its creation ten years ago. What Netflix cares most about is giving you a good viewing experience, no matter how bad your ISP is. To achieve this, Netflix actively sends three copies of each of its content to its servers, each with a different quality level. If your ISP is overloaded or your internet is down for a moment, the system will swap for a lower bitrate version, allowing you to continue streaming uninterrupted.

Pointing out that it is an undisputed fact that Netflix has built a largely working system and that this is the industry’s biggest shortcoming, Rayburn said, “You can only achieve this number of subscribers if you can offer a good and quality consumer experience on a large scale. “No one has had the degree Netflix has. No one has that expertise.” Looking at the situation, as other streaming platforms continue to grow, it’s highly likely that major broadcasters will look to the infrastructure and business strategy of Netflix for guidance