Google’s Android Oreo GO powered devices are preparing to come to India first and then to the rest of the world.The first smartphones from the Android GO project, which Google recently promised to offer a fluent smartphone experience for just $ 30, are coming out soon.

Developed to run smartphones under 1GB of RAM and more smoothly, Android GO can bring a new breath to the industry. As with this price-performance device, the Android GO, which will initially be launched in India, will offer a huge alternative for non-budget people with $ 30 smartphones.

According to information from India Indian Micromax, Intex, Karbonn and Lava companies are producing smartphones which cost about $ 30. By the end of January 2018, other companies will join the first Android GO-powered device to be released by Micromax. 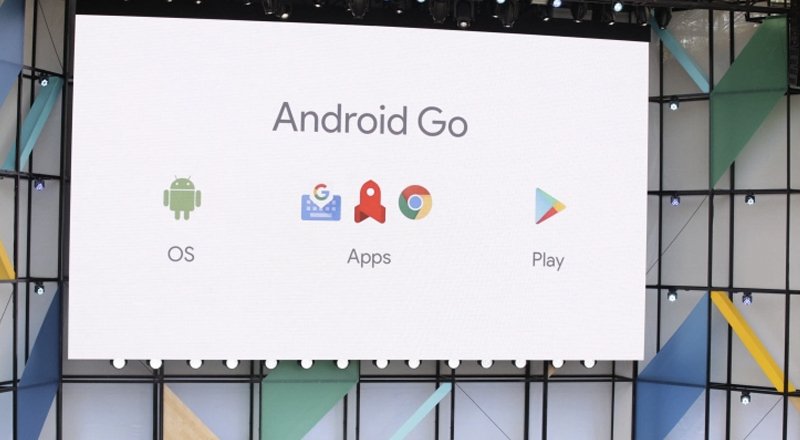 Compared to other Android versions, the Android Oreo GO is expected to not include all Android applications. Striving to make low-end phones even more reusable with Android Oreo GO, Google will provide more information about the Android GO in the coming days. Well, do you think Android GO should come to my country as well? I expect your comments.