Digital security vulnerabilities, one of the common problems brought by modern technology, threaten billions of smartphone and computer users. We constantly hear about hacking attacks that target private photos and videos and affect dozens of users. The news that we will talk about now is one of them, but the size of the stolen information is quite large.

A man from the US state of California obtained private photos and videos of hundreds of people he had scammed via email. The criminal, who targeted young women and stole hundreds of thousands of media items, is currently Facing 20 years in prison. 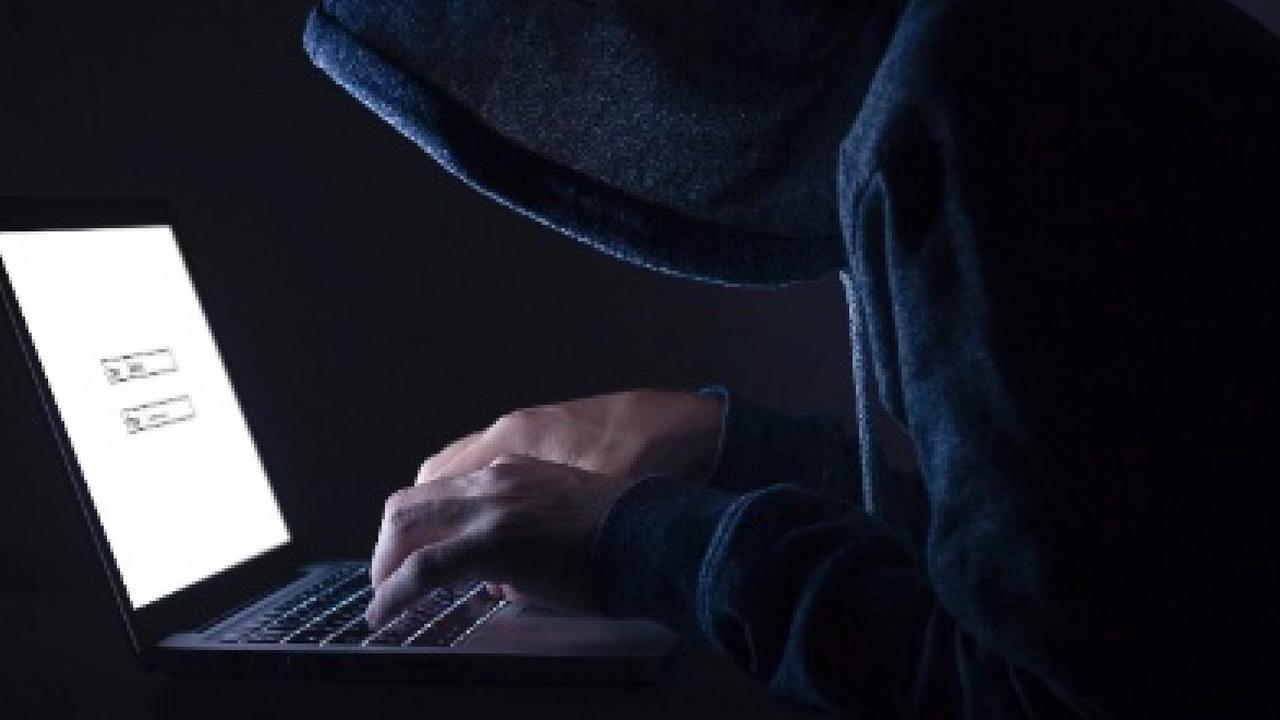 Hao Kuo Chi, 40, a resident of La Puente, California, stole iCloud information from thousands of Apple devices, and was blamed for the victims. collected about 640 thousand private photos and videos. According to the statements of the federal authorities, the person who specifically targeted the nude photos of young women is currently facing 20 years in prison for ‘hacking computers through fraud’ and 3 other crimes.

Chi, who was named David, according to his later confessions. has emailed countless people, identifying himself as an Apple employee. David, who won the trust of Apple users with his detailed messages, seized the private images of more than 300 people using the iCloud passwords he obtained. In addition, the person who markets himself as a ‘hacker who can access iCloud accounts’ on the internet with the name ‘icloudripper4you’ also had partners who committed the same crime, but whose identity has not yet been learned.

The trial process of Hao Kuo Chi, who received iCloud passwords from 4,700 of the 500 thousand e-mail accounts he contacted, and called the accounts where he could find nude photos as “victory”, has been initiated. Chi; like every abuser, abuser and rapist “I’m sorry, I have family”

He played the card . In addition, Apple has also received criticism for its lack of security. However, this crime that it was processed by fraud, not hacking should also be noted.