The identity of the person who organized the armed attack on YouTube late last night to the headquarters in California became apparent. It turns out that the 39 year-old woman named Najafi Aghdam was a YouTube channel and her content was filtered out.

Four people were injured in the armed attack on the YouTube headquarters and the attacker committed suicide during the incident. As the echoes of this tragic event continued, the identity of the attacker also appeared. Nasim Najafi Aghdam, a social media phenomenon, also had a name Nasime Sabz called Persian, English and Azerbaijani.

Originally Iranian-born, Aghdam had a viral content that was globally vague for some time, due to its channeled, bizarre appearance and style. The channel was turned off by YouTube immediately after the incident. However, Aghdam’s video is still circulating, shared by different channels, with the title “Filtering and blocking YouTube content”.

Aghdam said he was discriminated against on the social media and that this was YouTube on his own: 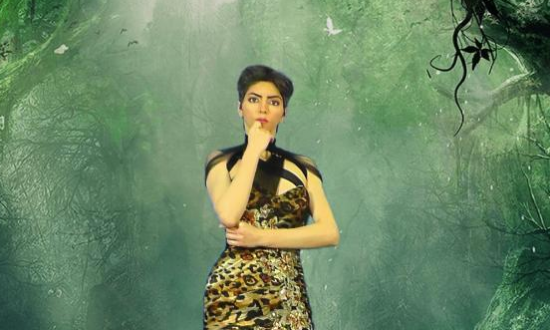 It is said that the content produced by Aghdam, which shared the message “There is no equal growth on YouTube” on the Facebook page in February 2017, is said to be incomplete. The videos feature content related to aggression, sports and exercise, clothing and local dances.

One of the biggest criticism channels in our country Yorekok also published content about Nasimi Sabz named channel.

Aghdam’s possible connections and inquiries about the incident are continuing. The casualties are reported to be critical of the two.