Many of the features of the Honor 20 Youth Edition, which we recently learned after listing in China’s certification body TENAA, have also been announced.

Honor’s new phone, the Honor 20 Youth Edition, which was a sub-brand of Huawei, was recently displayed at China’s certification body, TENAA. Today, Honor’s most authoritative names about the phone Xiong Junmin’in Weibo’da explanations were on the agenda.

According to China’s social media application, Weibo’dan announced that the device will have a large 4000 mAh battery and this battery will be supported by 20 W fast charging. At this point, the device can only charge up to 53% with a 30-minute charge and it can easily remove daily use with power-saving technology. 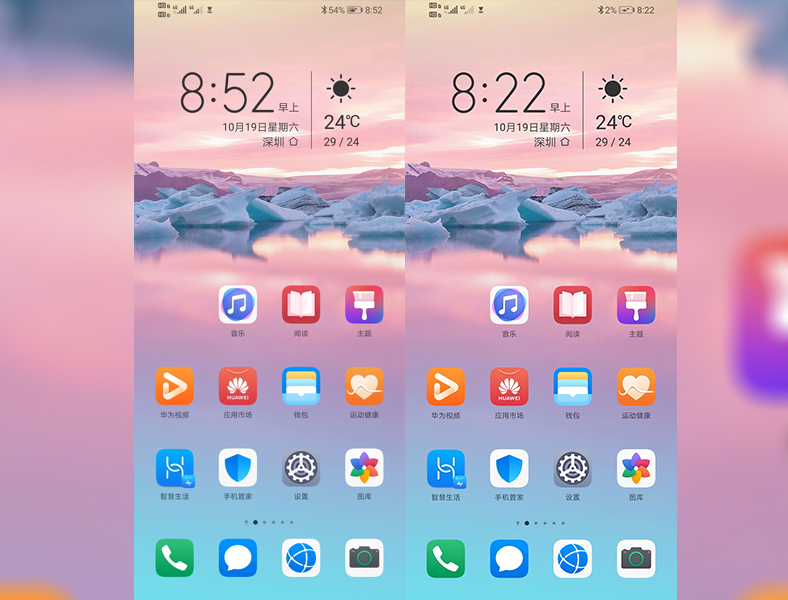 TENAA’s recently listed device, 57.2 × 73.2 × 7.70 mm in size and weight will be 171.5 grams. The device is known to use fingerprint technology embedded in the security section of the screen, the color scale of night magic night black ”,“ Icelandic fantasy ”and ade blue water jade barındır models will host.