Fireman’s new release of Open Beta feature brought to the device makes it possible to navigate the device with fingers.

This way you can switch between applications, allowing you to navigate your screen with your fingers without using the keys, just like on the iPhone X. When the iPhone X was announced, we learned that Apple had removed the ‘home’ key. The intent was to make the new 5.7-inch screen more useful. Thus, we have been saved from boring screen design that we have been using for years.

Along with this, Apple has been pushing the home button to take a look at how users would navigate the screen of the device. The company also decided to put on a series of gestures to be used for this purpose. In the Android world, many devices are trying to counter the new ‘frameless’ design trend by using on-screen navigation buttons. But OnePlus chooses to look at the issue in a different way. 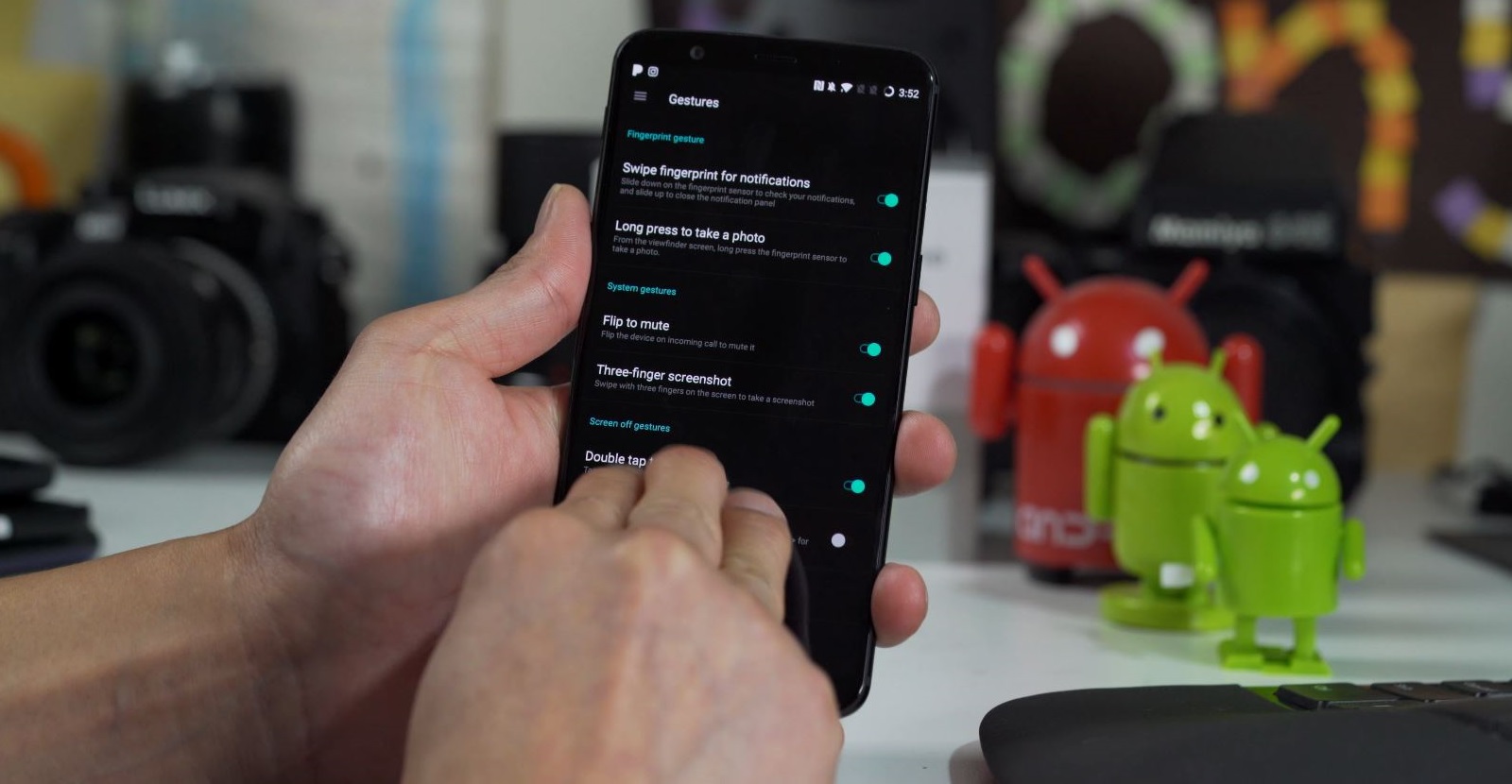 The company has released the new OxygenOS Open Beta version for the OnePlus 5T model. With this release, only the hassle-free management of the clipboard is removed from the middle, while adding some new gestures to be used for navigation as it is on the iPhone X. To use these navigation gestures, you need to scroll up the middle-bottom of the phone. So you can go back to the main screen. 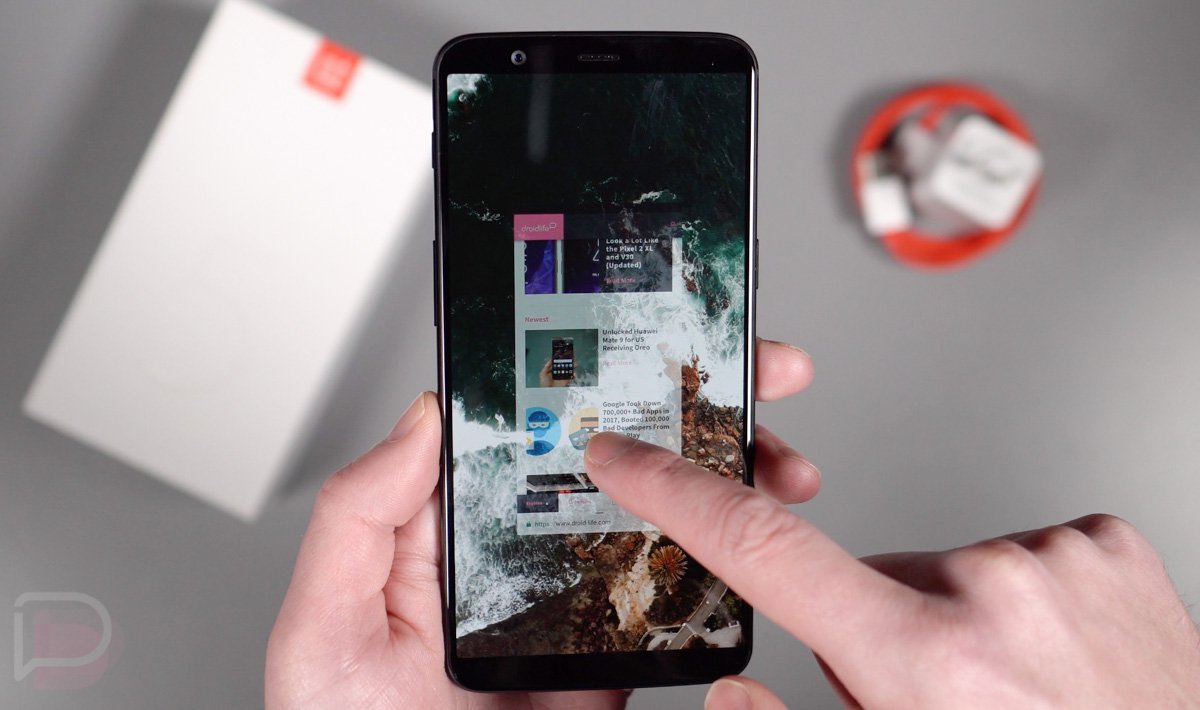 After you have dragged upwards, if you pull to the right or left of the screen, it looks like you pressed your finger backward. Also, when you scroll up and wait for a few seconds, the application modifier screen appears. While the new gestures look pretty impressive, it will certainly take some time to grab them. Of course, this is a feature of the beta drag, so it may not respond to the speed you move your fingers. So we have a chance to encounter some problems.

Still, it’s impressive that an Android manufacturer can handle finger gestures independently of buttons. These features also come in other OnePlus devices. However, as new devices come out in 2018, we expect that these features will be adopted by other Android makers as well.