Anatolia is home to the oldest known settlements in the world. as it stands archaeological studies As it continues, many unknowns about the past of both this region and humanity are revealed.

Located in Karadeniz Ereglisi In Inonu Cave Ongoing archaeological excavations have revealed the traces of a settlement that hosted five different houses. The settlement unearthed during the excavations carried out since 2017 is also The oldest settlement of the Western Black Sea Region happened. 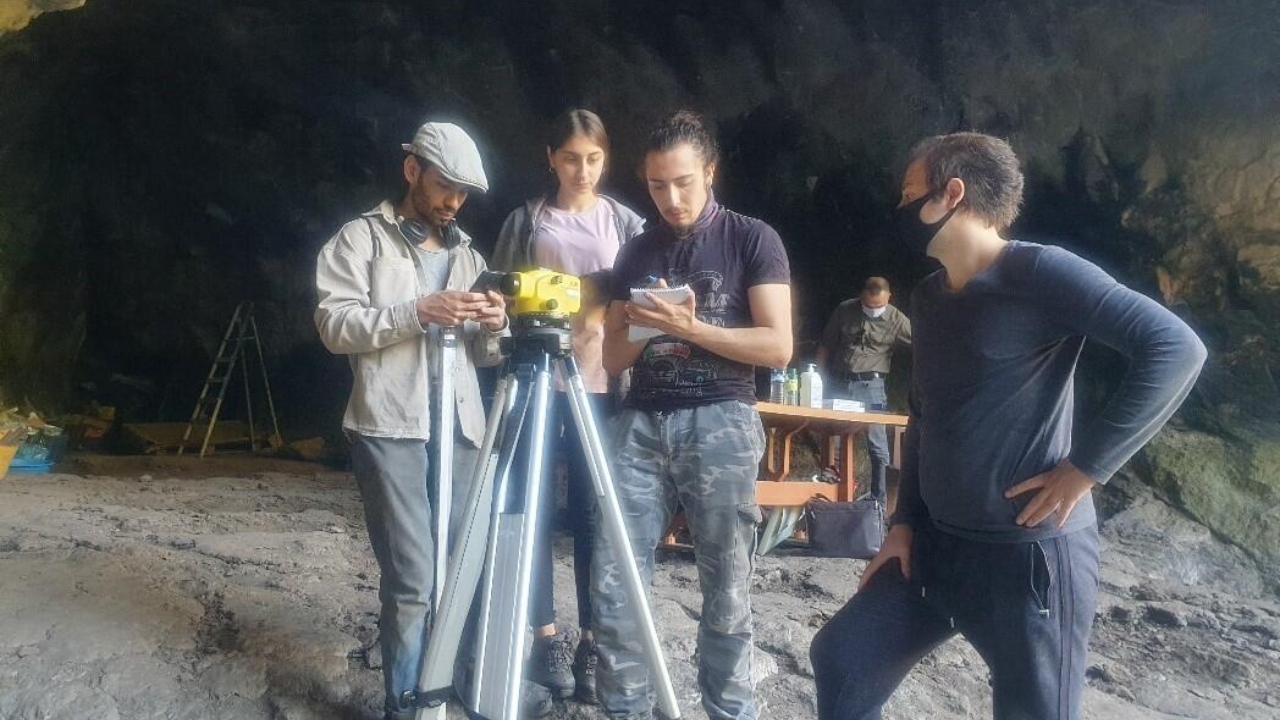 Zonguldak Bulent Ecevit University (BEÜ) Faculty of Arts and Sciences, Archeology Department lecturer Dr. Hamza Ekmen, Dr. Gülden Özkalalı Ekmen and Research Assistant Ali Güney with the students, the remains that give information about the period 4500-1000 BC and 10-12 BC were unearthed.

According to the remains, who lived in the area five different exists. The researchers state that they examined these findings separately. Thanks to the findings obtained here, more information about the life of that period will be revealed. 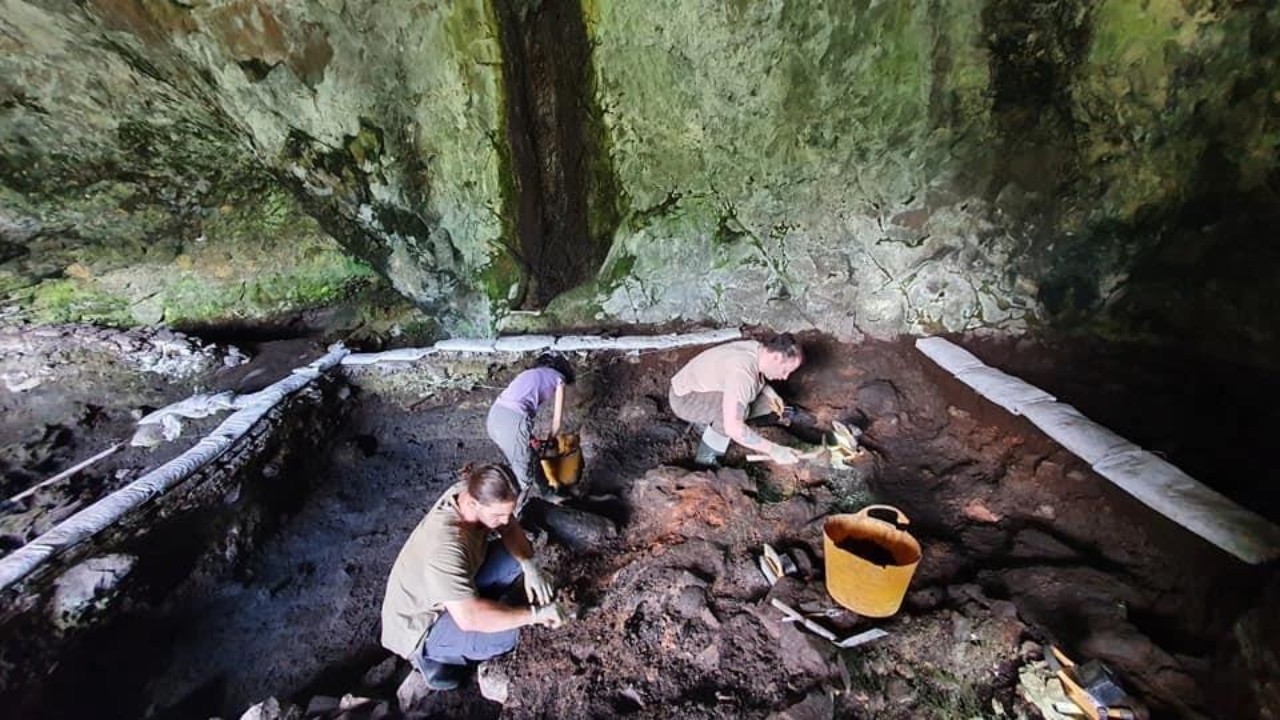 Giving information about the studies, Dr. Hamza Ekmen, “The first layer in the cave, which is the closest to the present, Seljuk and Byzantine covers the periods. Finds from the second level dating to the Early Iron Age Balkan-Thrace migrations. To the Late Bronze Age seed remains found in the third layer and artifacts related to weaving are exhibited in Ereğli Museum. In the fourth layer, which is dated to the Early Bronze Age, remains were found showing that a production based on milk was made approximately 4,500 years ago.

The fifth layer of İnönü Cave contains traces of the first inhabitants of the cave and represents the oldest settlement on the Western Black Sea coast that has been identified by systematic archaeological research so far. In general terms, İnönü Cave

The quality of the finds and remains unearthed during the excavations provides strong evidence that communities with highly developed and high artistic levels lived in our geography in prehistoric times.. ” he said.