China, which has a significant say in world trade with its commercial power, has not neglected its online technologies. The current number of Internet users in the country, which is one of the great powers of the Asian bloc has exceeded 1 billion.

This development, which has a large share of the activities of technology companies such as Alibaba Group Holg, was announced by the China Internet Network Information Center (CNNIC). Number of Internet users in the country by institution an increase of 8% compared to last year was saved. With this increase, the number of Internet users has surpassed 1 billion. 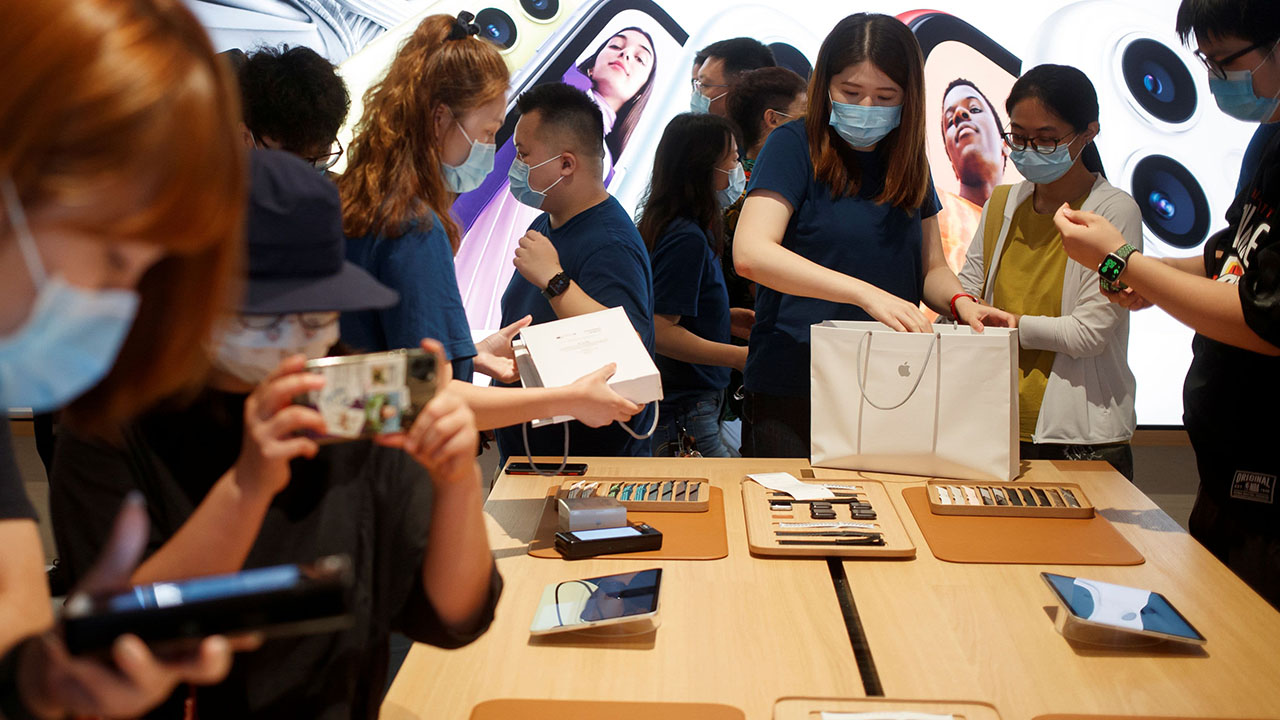 In the period when the report was created, the number of delivery services in the country increased by 15%, while the number of users reached 468 million. This means that all Internet users in China almost half use online delivery 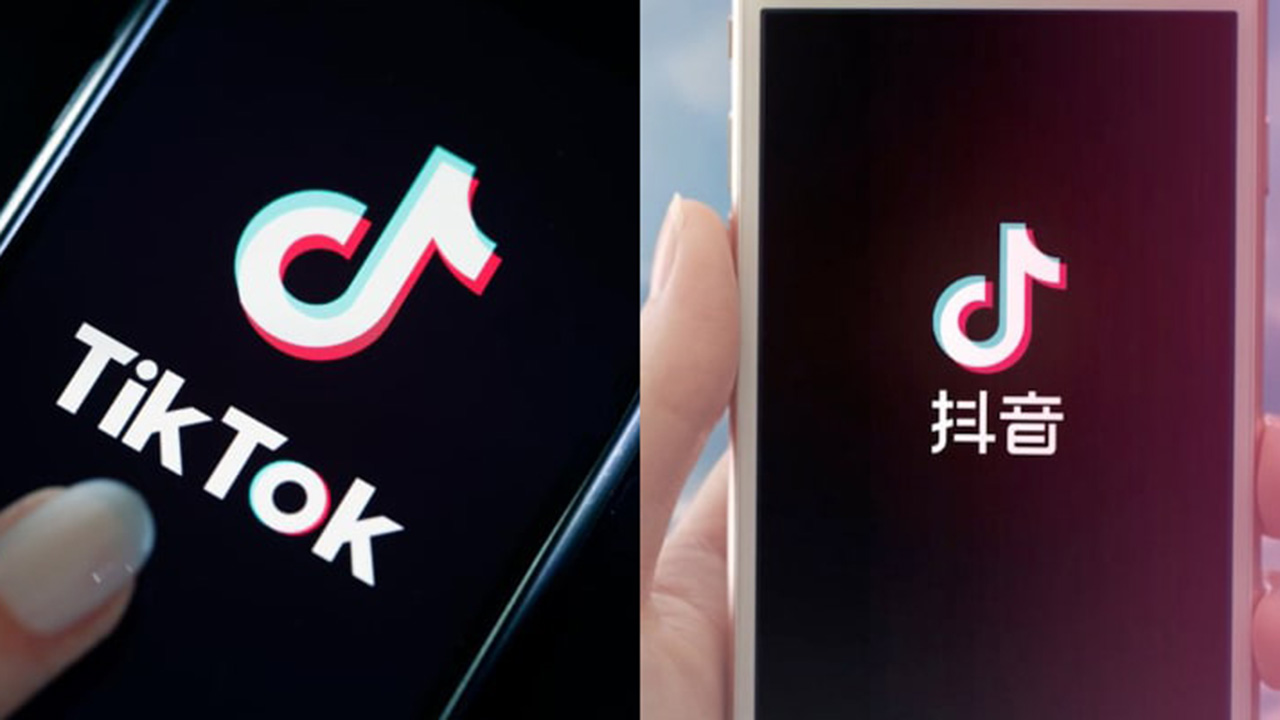 Taxi services grew by 17% during the year, increasing the number of users to 396 million. Chinese version of TikTok called Douyin