Our 5 episode documentary series, Our Planet, reminds us of what an amazing place the world is and asks us to question what we are doing to protect it. 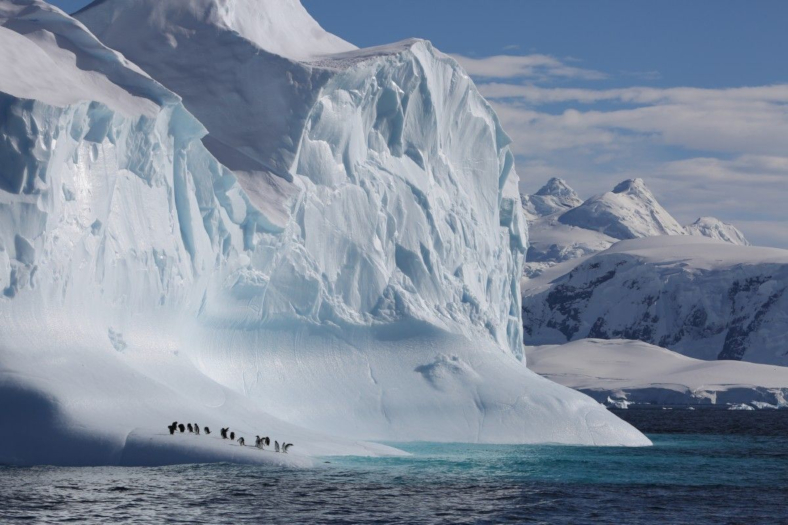 There is a scene in the first part of Netflix’s new nature documentary Our Planet. The scene shows a huge ice floe in Greenland and a collision with another pile of ice. When the camera image is nearer, the techniques such as water scattered when the ice falls into the water, and the surface of the water show this phenomenon in a tremendous way.

Documentary filmmaker Adam Chapman likens these scenes to scenes of dreams in Cristopher Nolan’s The Beginning. 75 million tons of ice falling into the ocean is really a dream. But it’s actually our nightmare. The documentary makes a real event look beautiful on the screen as much as it can with cinematographic methods. But these images show that the real power on this planet is human. 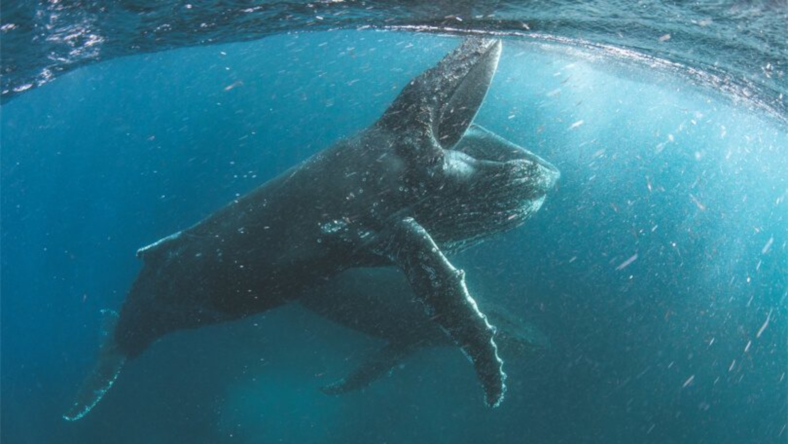 The message of the documentary is this: For the first time, a kind of future living in the world will determine how it will be. We’re that kind of thing. The documentary allows people to ask themselves what they do for the planet earth, what to do.

You can watch the trailer of the documentary below.