The highly anticipated cast of the Lord of the Rings series, produced by Amazon, has been announced. There are many names in the announced casts that have run from success to success.

Amazon announced the team of the upcoming Lord of the Rings series on a press tour of the Television Critics Association today.

The producer of the series will be Ron Ames, who worked on Avengers: Age of Ultron and The Aviator. The author and co-producer will be Helen Shang, known as Hannibal, and Glenise Mullins will be her writing consultant. 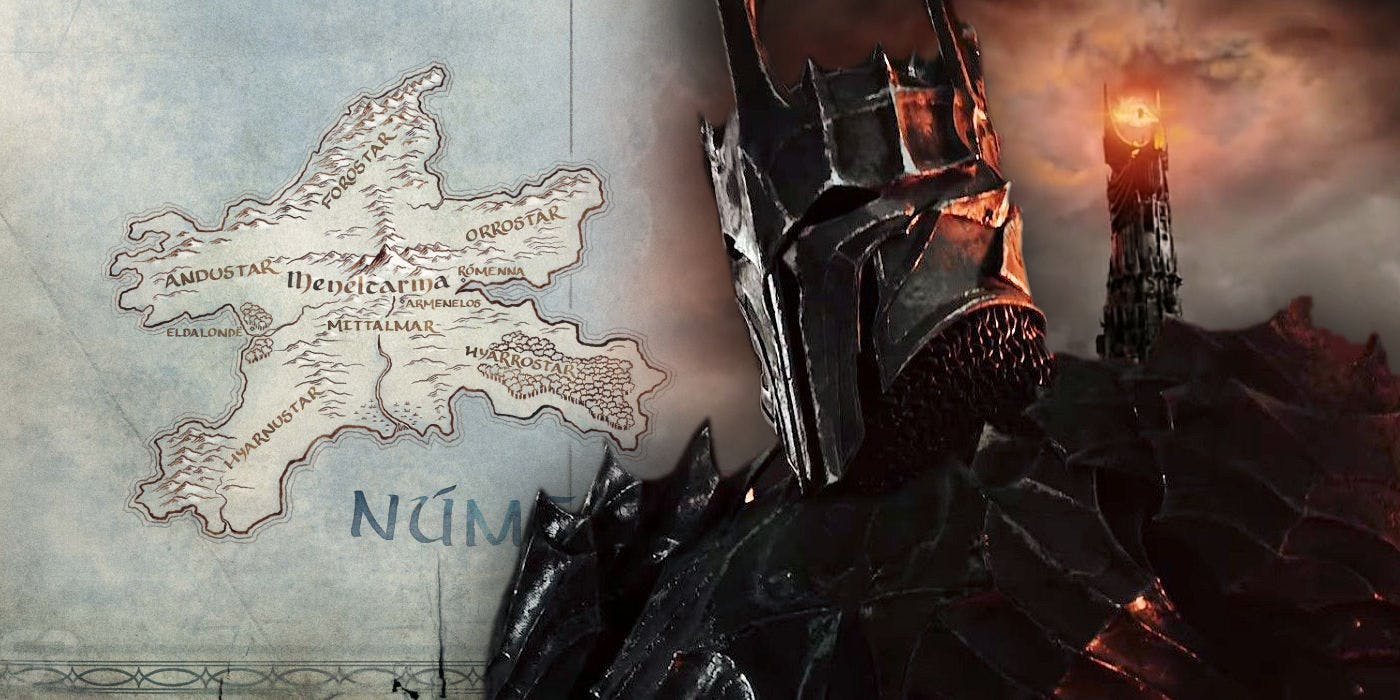 Amazon also announced that Kate Hawley, the costume designer of Suicide Squad, will also take part in the project. Other producers include Rick Heinrichs from Star Wars: The Last Jedi as production designer, Jason Smith from The Revenant as visual effects supervisor, and John Howe as illustrator and concept artist. One of the most striking names in the team is Tom Shippey, a Tolkien scholar. You can access the video below which explains the creative team.

Amazon also announced that it has signed an agreement with JA Boyana, director of Jurassic World: Fallen Kingdom, to direct the pilot of the new series. “JRR Tolkien has created one of the most extraordinary and inspiring stories of all time, and I am honored and honored to join this amazing team as a lifelong fan, Boy Boyana said.

Bayona will also co-produce with Belén Atienza. The Lord of the Rings series is written by a team of writers directed by JD Payne and Patrick McKay. Marvella Kavenagh is said to mean the series, but Amazon did not comment on the subject.