The first trailer came from Disney’s classic animation The Lion King, which he has rewritten using real creatures. 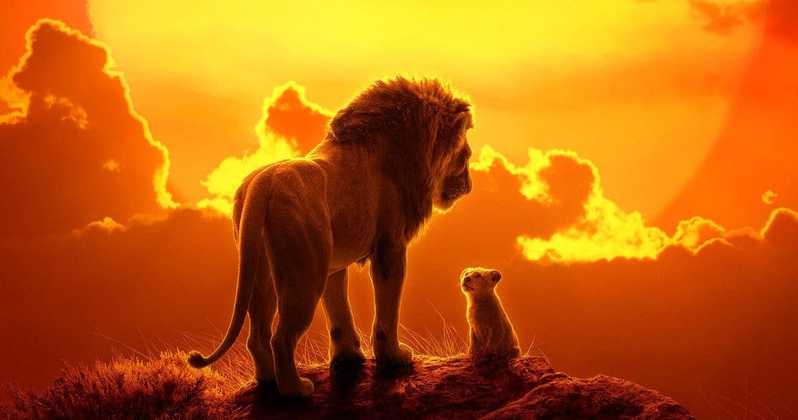 In the nineties, although Disney had many successful pieces, none of them could even stand by the Lion King. Since then, the film has become a cult and has been chosen as the method of live action, in which real life forms and real spaces are used.

Jon Favreau (Happy in Iron Man), who directs the director’s seat Jungle Book, is set to take on The Lion King, one of Disney’s most prominent films. 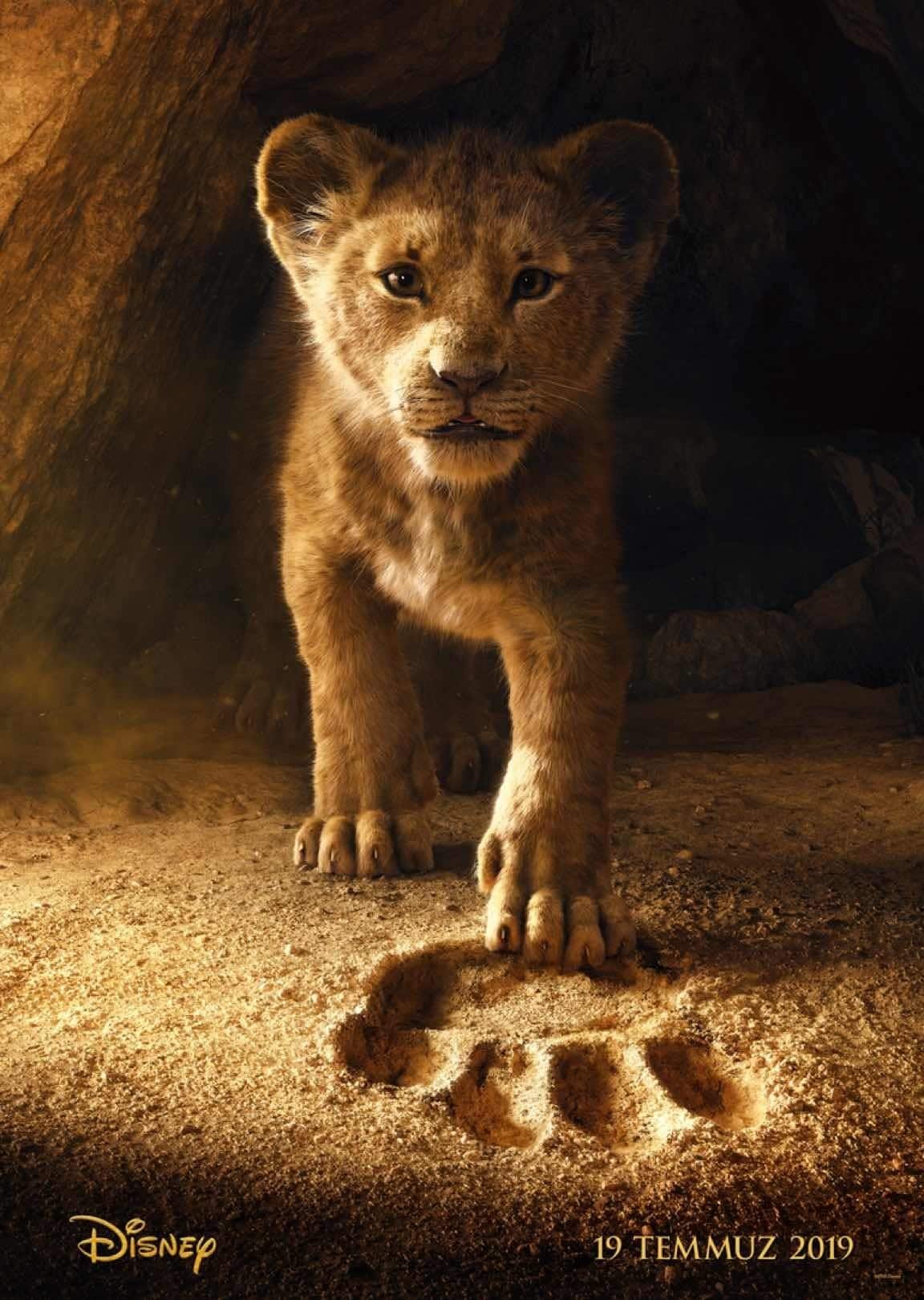 In the first trailer, we have the chance to see the characters of the original film. In addition, some of the iconic scenes in the animation version also resurrected in the trailer.

As far as we can see in the movie, almost everything that people admire in the first film remains in place. The scenes of the elephant cemetery, Simba, Pumbaa and Timon’s journeys, and the herd’s passing all appear on the trailer. Jon Favreau seems to have taken the classic film with modern visual effects. Disney also released the synopsis of the film along with the trailer.

Directed by Disney’s Jon Favreau (The Jungle Book), The Lion King makes a trip to the African savannah where the future king is born. The father of Simba takes King Mufasa as his example and embraces his noble fate with all his heart. But everyone in the kingdom is not happy with the arrival of the new pup. Scar, Mufasa’s brother -and former heir to the throne is making his own plans. The battle with betrayal, tragedy, and drama for Pride Rock ends with the exile of Simba. With the help of a new and interesting pair of friends, Simba must solve the growth and take back what is right.

You can watch the new trailer below.