The Lenovo Z6 Pro will be available in China for the first time on April 23, and will feature 4 rear cameras that can take 100 MP photos.

China-based technology company Lenovo, before the launch of the new flagship, Z6 Pro found details about the details. In his comments, the Lenovo Vice President confirmed that the phone has 4 rear cameras with a resolution of 100 MP. The phone was also among the previously leaked information, with a screen rate of one hundred percent and a fingerprint reader on the screen. Lenovo seems to meet the definition of the flagship this time.

Lenovo will use the Snapdragon 855 processor, previously used on the Z5 Pro GTs, on the Z6 Pro for the second time. Lenovo’s new flagship also has a capacity of 12 GB of RAM. Previously, company officials said that the Lenovo Z6 Pro also had 5G support. 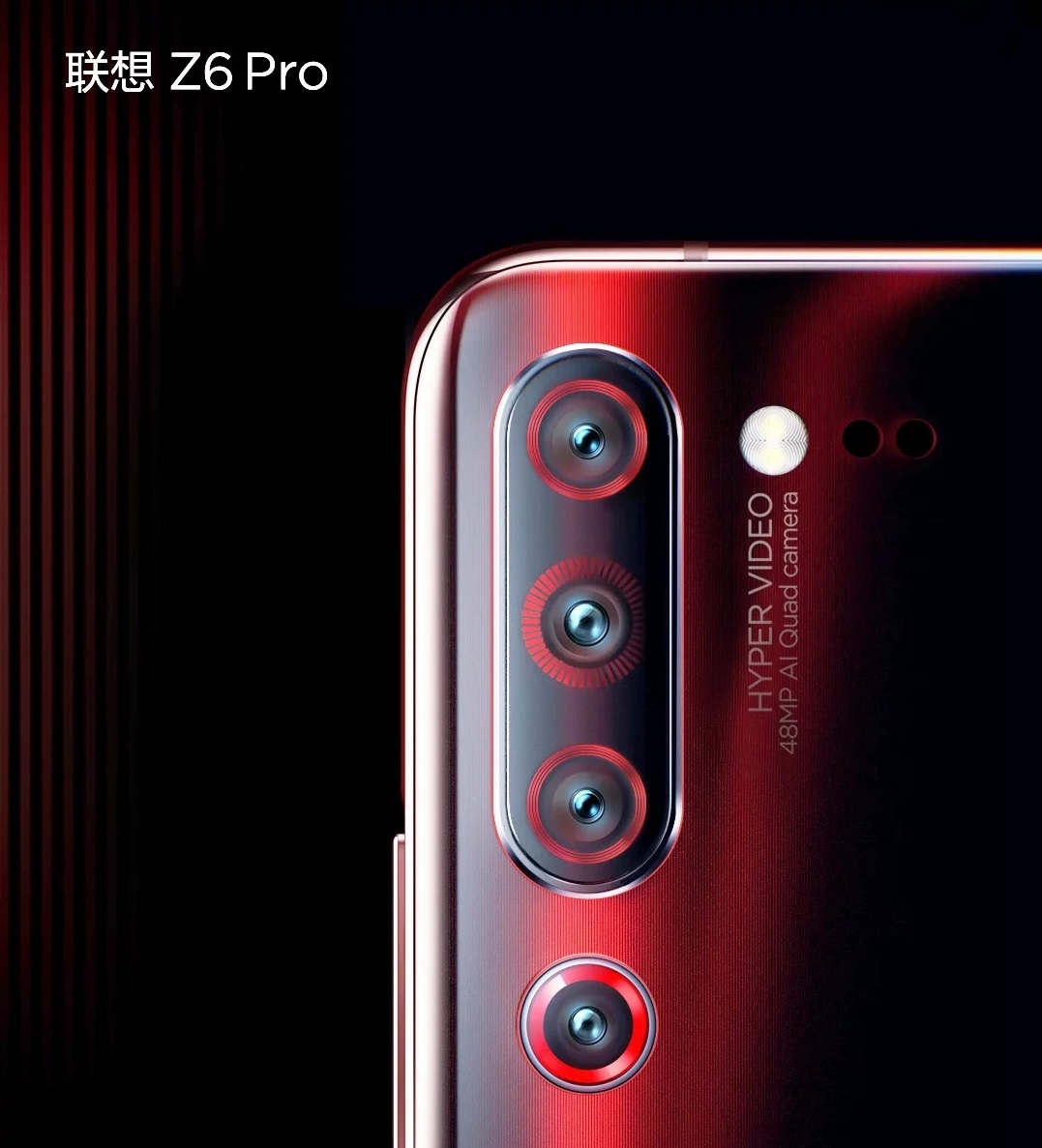 There is no different information for the phone, but the phone has only a very short time. On the day of the launch we will be able to learn all the details and price of the phone. Bookings for the launch on 23 April are already in progress.