Apple’s new trademark of the iPhone 11 series, camera capabilities continue to be on the agenda. A YouTube channel, Max Tech, released a video demonstrating the impressive performance of the Deep Fusion camera feature on the new iPhones.

Apple, Steve Jobs Theater last month, the event, the next generation of the iPhone family unveiled. One of the most talked-about features of the iPhone 11 series is the triple camera installation in rectangular form. Although the iPhone’s new camera is not able to please everyone in terms of design, it is appreciated by even the most robust Android fans for its incredible performance.

Behind the Deep Fusion feature, which comes with iOS 13.2, which allows users to take amazingly detailed photos, is advanced machine learning technology. Powered by Apple’s new A13 Bionic processor, powered by the Neural Engine, the camera has fully mastered the camera capabilities of iPhones. 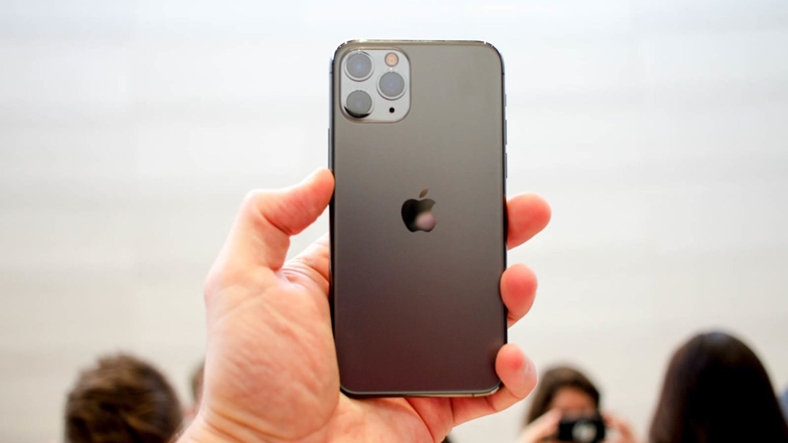 Deep Fusion, which was recently offered to iPhone 11 users with the iOS 13.2 beta version released, impressed everyone from the very first day. A channel called Max Tech, which produces technology-oriented content on YouTube, has released a video highlighting how talented the new camera feature on iPhones is.

In this photo taken with the iPhone 11, we see the difference in color and detail between the Smart HDR and the Deep Fusion: 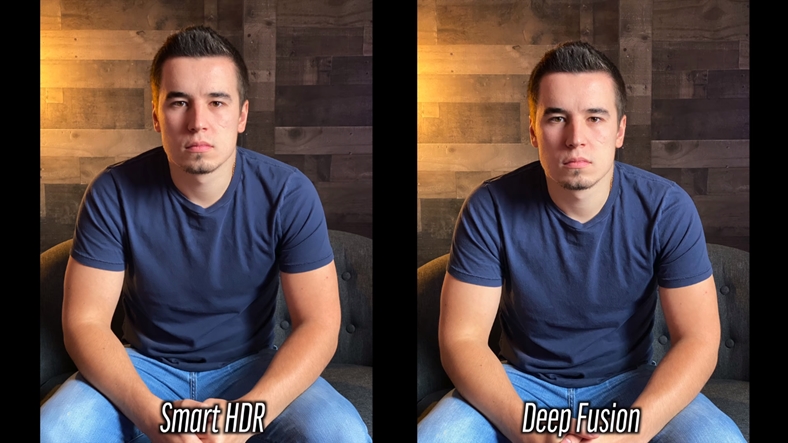 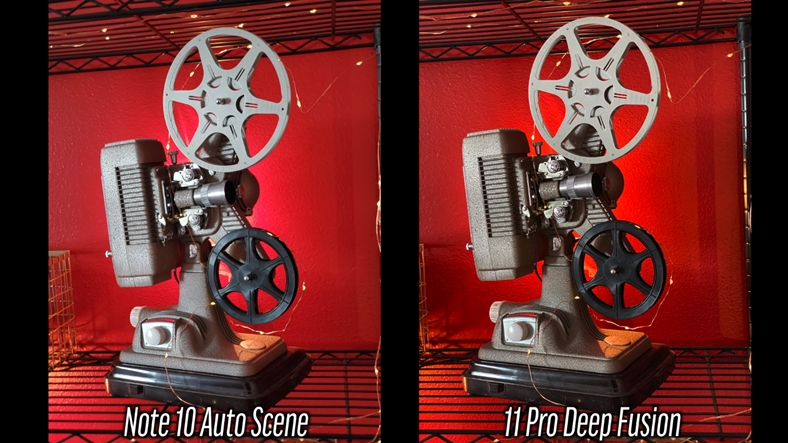 Without further ado, let us leave you with the video where the Deep Fusion feature is tested: