Chinese technology giant Huawei’s new flagship Mate 30 Pro, was arguably released. A Google official’s claim that “Google Services will not be available” on this phone has come true, and Huawei said the new flagships do not have Google Services. However, as soon as the phone was launched, a website called L LZPlay çıktı appeared and managed to install Google Services that were not in the Mate 30 series.

Recently, this website disappeared in an unknown cause. Simultaneously, owners of Huawei Mate 30 Pro have said that Google Services has stopped working on their smartphones. However, according to Huawei’s internal and external sources, this situation does not reflect the truth. The remarks stated that this solution still works successfully. 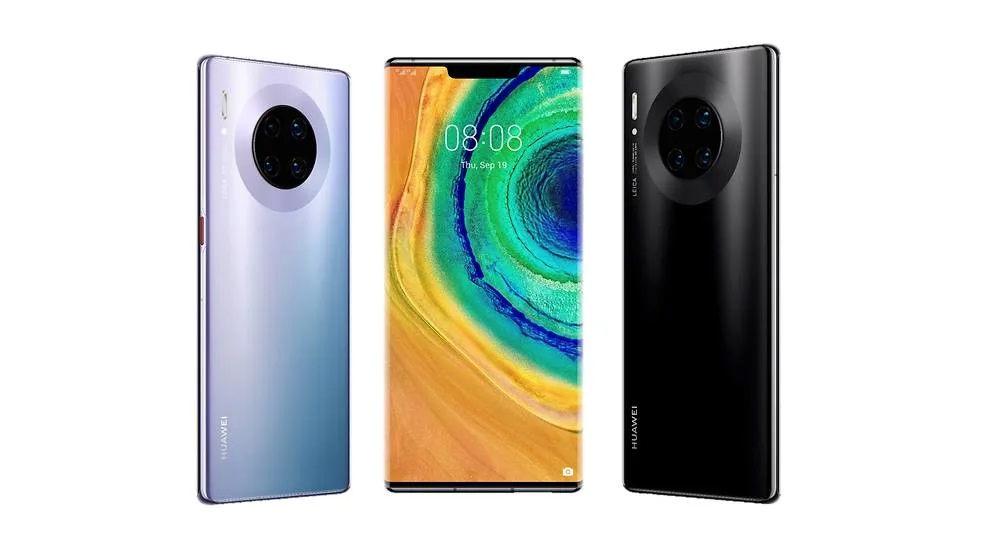 According to Forbes, this system is still working very well. According to information from the company’s internal and external sources, this system is still able to successfully install Google Services on the Mate 30 series and consumers have the opportunity to use the Google application of their choice. In addition, applications, except Google Pay is no problem. Google Pay is not yet compatible with Huawei phones, the cause of various problems was shown in the statements. 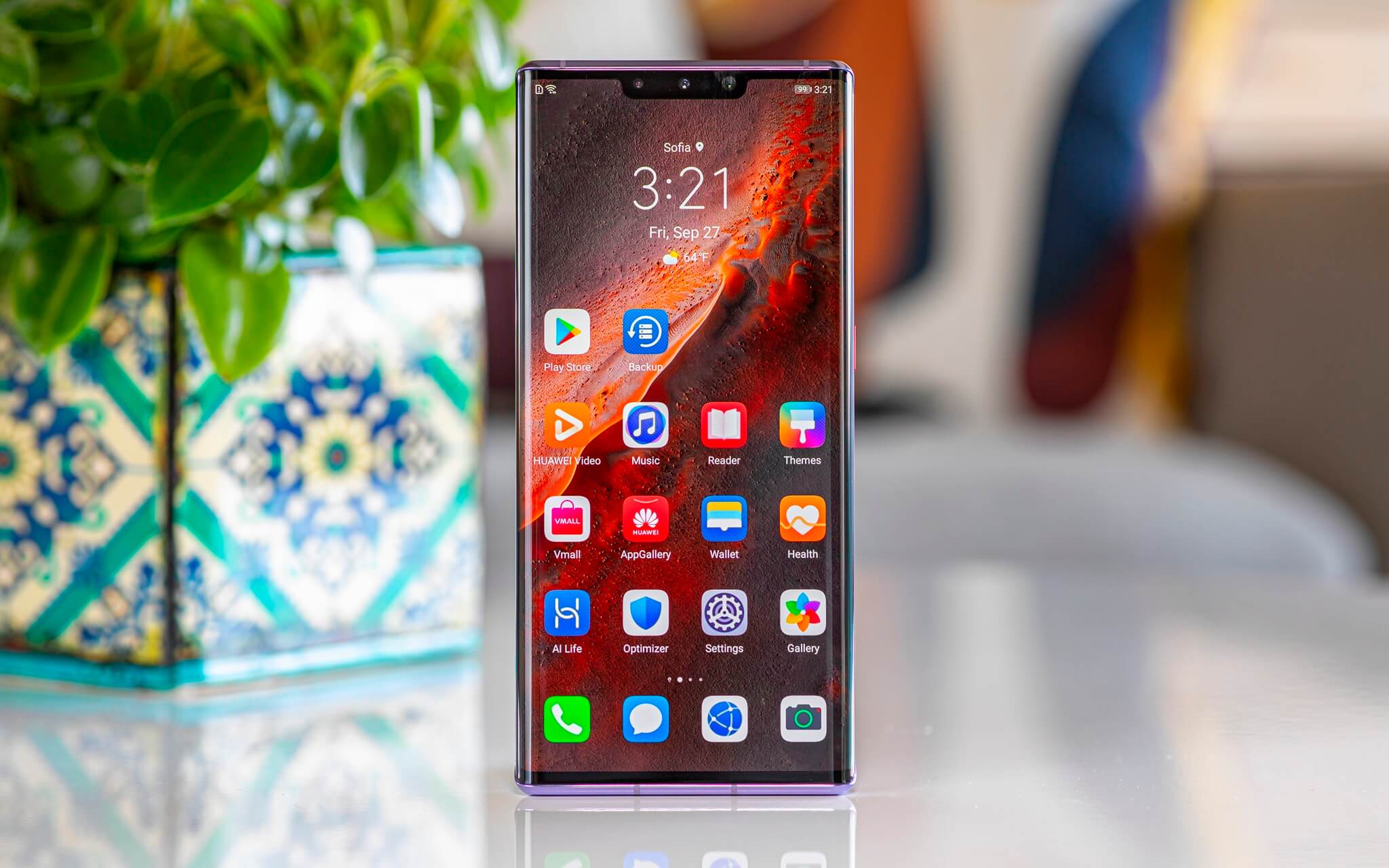 The Mate 30 series will be available in Europe.

According to Huawei’s internal and external sources, the Mate 30 series will be launched in Europe. But for now, there is no clear history. Sources have announced that the Huawei Mate 30 will enter the European market at the beginning of November, but time may still change.