According to Rosen, a high-tech mining company in Russia, the value of this stone, which weighs 1.5 kilograms, is larger than all of the emeralds extracted in the last decade. In other words, 270 thousand TL.

Emerald stone is a precious stone that can be found in rare and small sizes in nature. Before entering the subject, let me state that they are rarer than brilliance but that they compete in terms of price. The reason for this interesting situation is demand. People prefer diamonds more than emeralds.

In the emerald and beryllium mine in the Malyshevsky region of the Ural Mountains, located within Russia’s borders, the world’s largest emerald stone was removed. The value of the stone, which is 14 cm long and 7 cm wide, was announced as 70 thousand dollars (about 265 thousand TL). 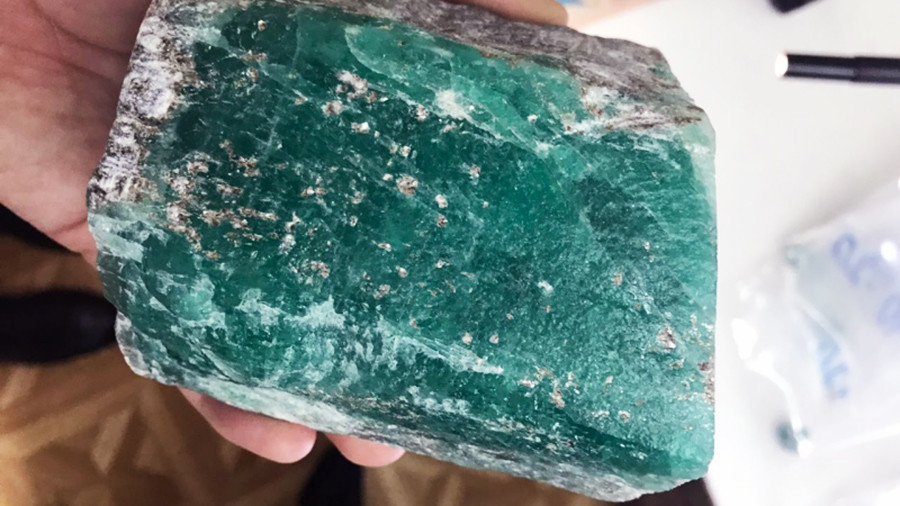 Evgeny Vasilevsky, director of a mine operation, said, “The crystal was discovered during the work and carefully removed from the surface, so it protects the original form under the soil.”

Emeralds are the third most precious natural stone after rare, diamond and ruby possessing green color. According to the Russian Jeweler’s Chamber, it is more special than the stone in question. General Director of the Association Edward Utkin, emphasized that the stone is very good quality.

The oldest emerald in the Malyshevsky area was another 1.2 kg heavy stone when the first Russian President Boris Yeltsin was elected president.

The mining quarry where the stone is extracted is home to the largest emerald reserve in Europe. Located near the village of Malyshev in the Sverdlovsk region, the fire was discovered in 1831.

It is expected that more than 400 tons of precious stones will be extracted from the mine only this year, which is expected to be emerald more than 60 times. It is known that Ural emeralds are very important for global precious stones market. Because the emeralds extracted from this region represent the color, the pure green has shifted slightly too yellow. For this reason, the Malyshevsky emeralds have a separate prescription on the market. 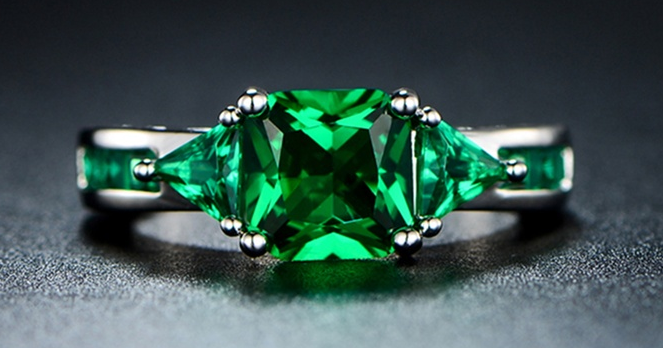 Ural emeralds are finally valued in the global market of precious stones because they have a unique, non-typical yellowish attitude and are known under the name of the Malyshevsky emerald brand.

By 2025, it is said that there will be an increase of up to 10 kata in global emerald production. Most likely the Ural Mountains will become one of the main centers of this production.