Today, an asteroid, reaching a speed of 24 kilometers per second in the morning, has passed tangentially to our planet. The asteroid, frightening with its enormous dimensions, was only 70,000 kilometers away from Earth. Astronomers called this asteroid “2019 OK”.

An asteroid, discovered in Brazil’s SONEAR research a few days ago, almost the same size as the Pyramid of Cheops in Egypt, has now traveled very close to Earth. Astronomers observing asteroid hazards from telescopes have been warning for several days. OK name the asteroid in 2019, according to statements made today passed tangent to the planet around 11:00 hours with Turkey. Speeding 24 kilometers per second, 2019 OK was only 70,000 kilometers from our planet. 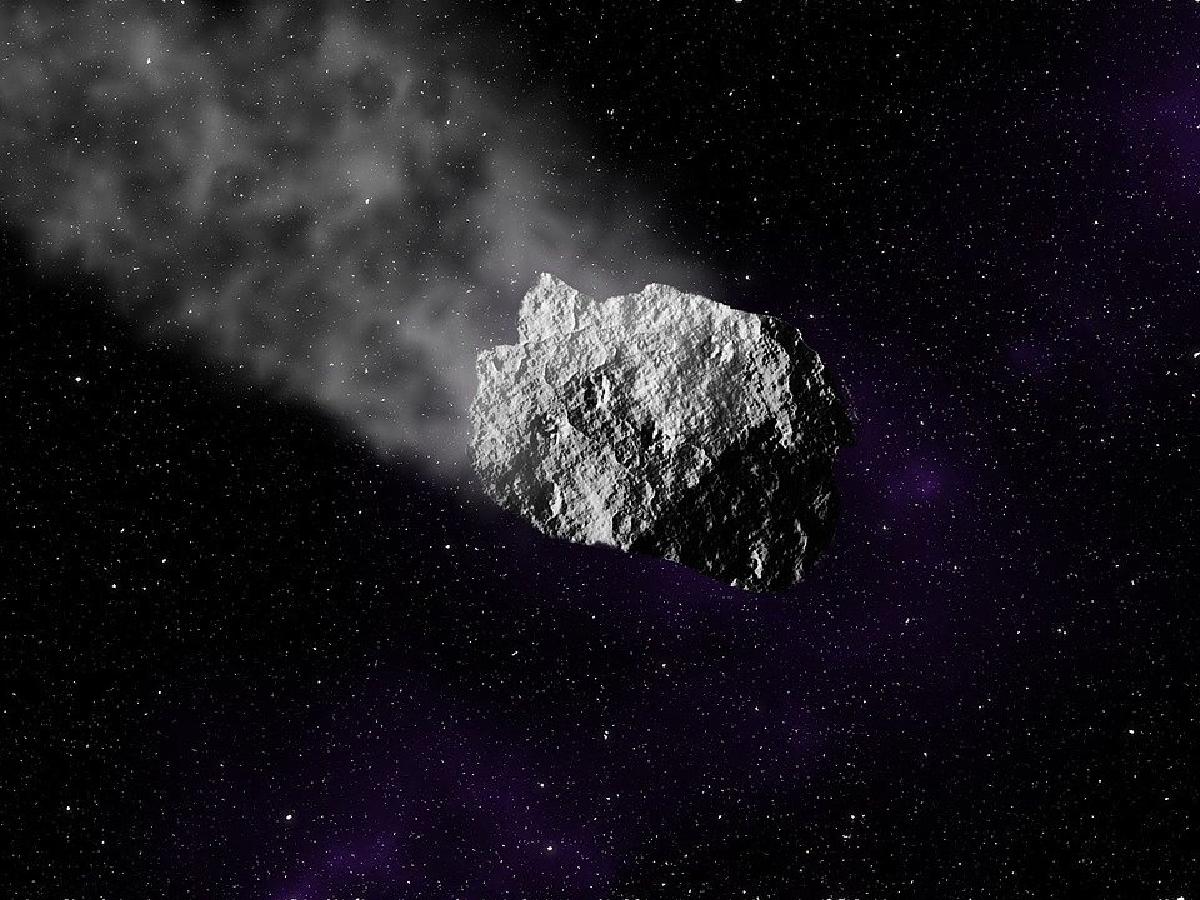 NASA officials announced that the size of the asteroid is enormous in size. The asteroid 2019 OK is twice as long as the Pyramid of Cheops in Egypt, 2.7 times longer than the Statue of Liberty in New York and 2.5 times longer than the Big Ben clock tower in London. With these dimensions, 2019 OK became the largest asteroid close to Earth this year. In the next few years, another asteroid is not expected to take that title.

Earth had a near-miss with 'city-killer' asteroid this morning

An asteroid about 100 metres in diameter and racing at 24 kilometres a second has just missed the Earth by 70,000 kms.#Astronomy #Asteroid2019OK

NASA employee. Joseph Nuth said that one should be prepared for a possible asteroid crash. In his speech at the meeting of the American Geophysical Union, Nuth said there may not be enough time to intervene in an asteroid that suddenly appeared and could not be observed before. According to Nuth, the safest way to eliminate the risk of these asteroids crashing into the Earth is to send a vehicle into space to investigate asteroids likely to hit the planet.

This is the video of the close encounter of Asteroid 2019 OK we have been Twitting all day with the Earth: https://t.co/bjT7uhQJuO pic.twitter.com/3e4UyPcdPl

Asteroids are typically far from Earth and are more like stars than steep rocks. Asteroids, however, move around distant stars as they circulate around the solar system. Thus, astronomers can discover asteroids by taking image sequences and distinguishing objects moving from image to image.

Astronomers can easily discover asteroids that can be seen at night, but it is difficult to explore during the day. The 2019 OK asteroid, when it was closest, could be seen in the form of a light filter moving through the night with a binoculars. The asteroid was 1,000 times fainter three days before reaching the nearest position. That’s why it’s hard to take precautionary measures to asteroids.