Indiegala made the indie producer game Hope Lake free of charge, full of mystery and adventure. The game, which has an impressive story, also draws attention to the quality of its drawings. Your goal in the game is to investigate mysterious situations in an abandoned boarding school.

Indiegala, the game platform that distributes games released by independent developers for free, has launched a new free game campaign. The campaign launched by the platform includes a game called Hope Lake, which was released in 2016 and was voted “Very Positive” by players on Steam. You can get the game, which can be purchased for 5 Dollars on Steam, at no cost on Indiegala.

The most striking aspect of Hope Lake, which has a single-layer structure, is its story. The developer, who created an imaginary boarding school named after the game, turned the school into an abandoned place after one of the teachers at this school accidentally drowned. But years later, the girls at that school start to disappear one by one. As such, a detective goes to Hope Lake, where the incidents first started, and try to solve the events. Here you are the detective in the game that has become free.

Drawings made in the game are of an admirable kind

The game, which has an interactive map, consists of 48 locations. You are trying to solve the mystery of the events by collecting the clues given to you in these locations. The game, which has two different types of difficulties, can be played even on today’s smartphones in terms of system requirements. So any computer will allow you to play this game. 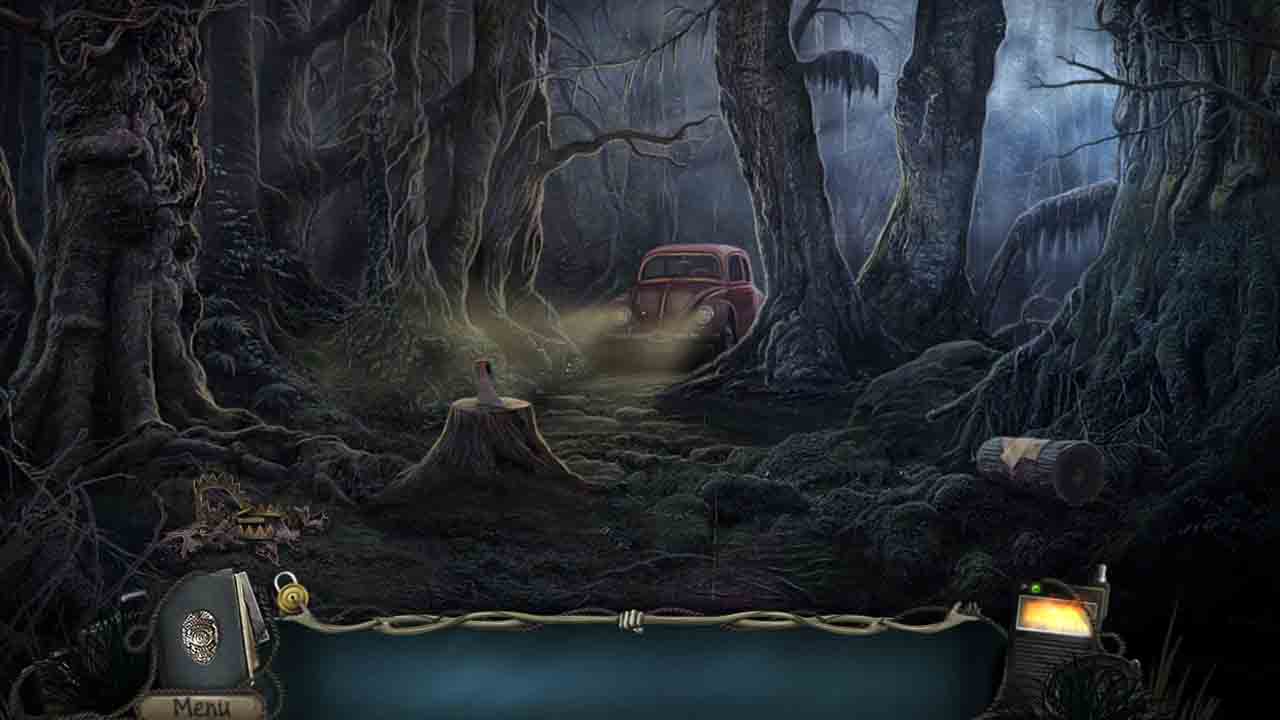 To get Hope Lake for free, you need to: