Chinese technology giant Xiaomi, MIUI 12.5, the newest version of its Android-based interface, started to be distributed to users last August. Then, the founder of the company, Lei Jun, announced that the next version of MIUI will come at the end of the year .

One of the most curious things about MIUI 13, which we have seen many screenshots of and what it will add to Xiaomi devices, is which models will come first. Thanks to a developer’s curiosity, these models emerged. The latest news from the interface that will bring Android 12 to Xiaomi was not limited to this. Lei Jun also gave some explanations about the new interface, which increased the signals that the exit is approaching.

It will come to 9 models first 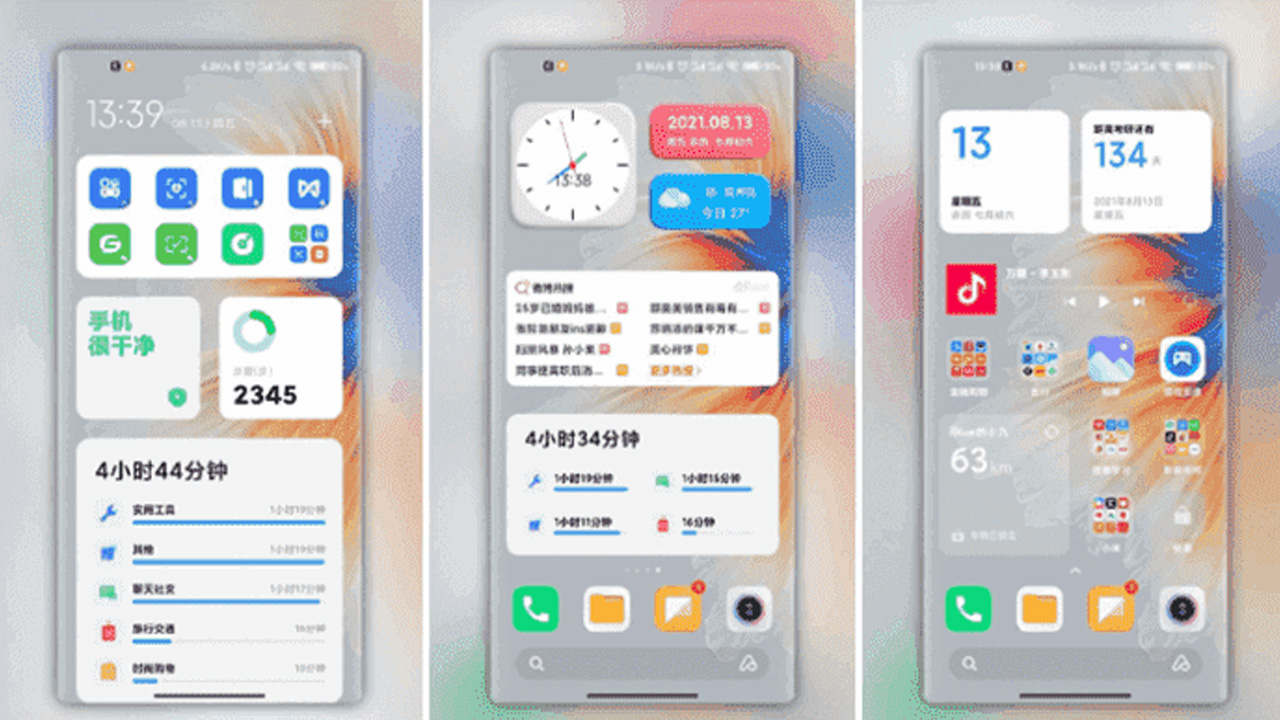 Developer kacskrz, who found and examined the unreleased version of MIUI 13, said ‘V13.0.0.1. While examining this version called SKACNXM’, it also revealed the first devices to benefit from the interface. It looks like the interface will come first to a group of 9 models. The members of this group are as follows:

According to the information revealed so far, MIUI 13 will have virtual memory feature, new widget designs, new animations, personalized notification management, new power optimization and stronger privacy protection. MIUI 13, which Lei Jun mentioned has not slowed down in its work recently and will definitely be better than the previous one, will most likely be introduced with Xiaomi 12 devices at Xiaomi’s annual conference to be held on December 16.