After the attention of examples such as Netflix, Prime, BluTV, traditional TV channels started to produce works for the internet and turn their direction to digital. As a result, more series and movies are produced to be broadcast on online platforms. For this purpose, Kanal D produces content specific to the internet with Kanal D Digital. The last production we see is detective series Girift.

Girift tells the story of a team working to solve two similar murders committed in the same week. Trying to give a message with the sign he left trying to find serial killer Incidents are gaining momentum with the recruitment of a superintendent to support the team. 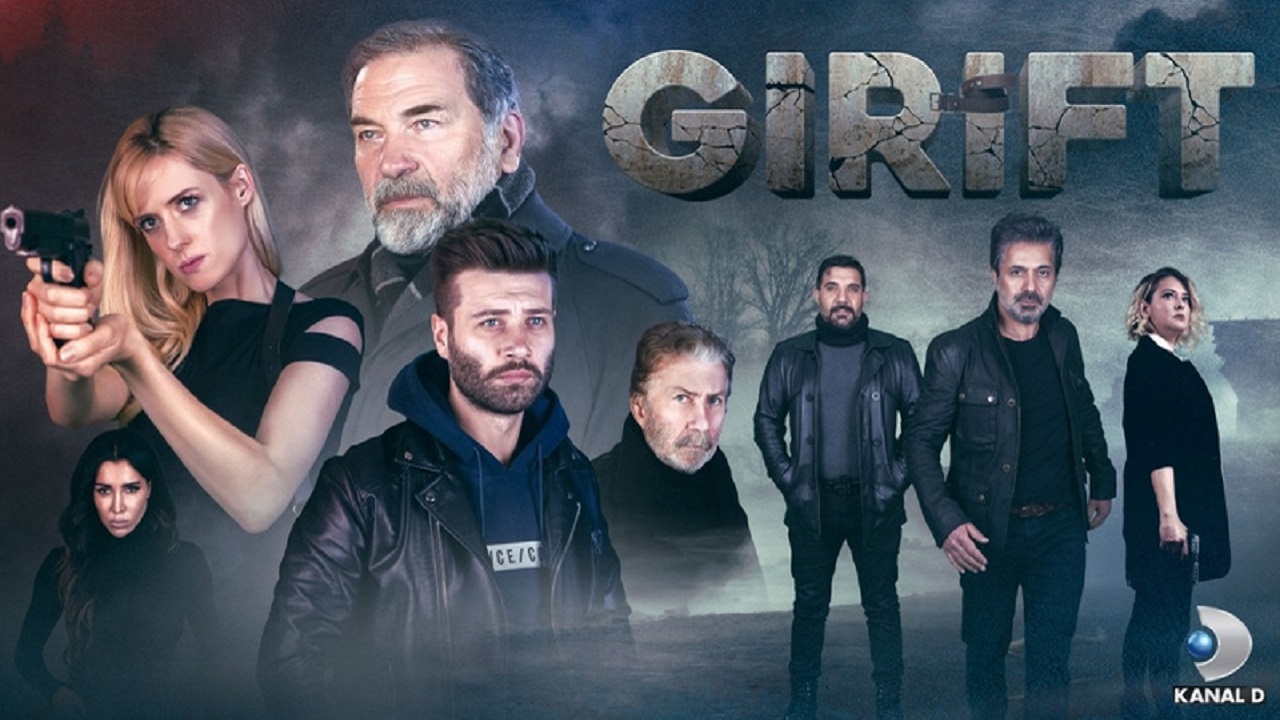 The leading roles of Girift are Ümit Acar, Wilma Elles, Ayberk Yılmaz, Selahattin Taşdöğen, Mazhar Selçuk Alaca and Cahit Kaşıkçılar, while Haydar Işık sits in the director’s chair. First two episodes, which aired on Friday, will meet the audience with an episode every week afterwards.

New episodes of the series every Friday at 18:30 will be published. Those who wish will be able to watch the series directly from YouTube, but also from Kanal D applications and channels. com. It will be possible to follow new episodes from tr.

If you want to take a look at the trailer of Girift: