A new trailer came from Peter Rabbit 2: The Runaway, the sequel to the live-action film Peter Rabbit, whose first film was released in 2018, which will be released on April 3, 2020.

Sony is preparing to take the audience into the Peter Rabbit world for the second time next spring with Peter Rabbit 2: The Runaway. The film, which is expected to enter theaters on April 3, 2020, will send Peter to a country far from his small town, and we will follow Peter’s adventures there. Sony released the trailer of Peter Rabbit this morning, showing what we can see in the sequel.

The trailer starts with the wedding of Bea and Jeremy and tells us the story of Peter Rabbit 2. When the couple leaves for a trip, Peter decides that he must somehow escape from this environment, thinking that it doesn’t mean much to the owners. Peter, who ran away from home, has a lot of incidents. 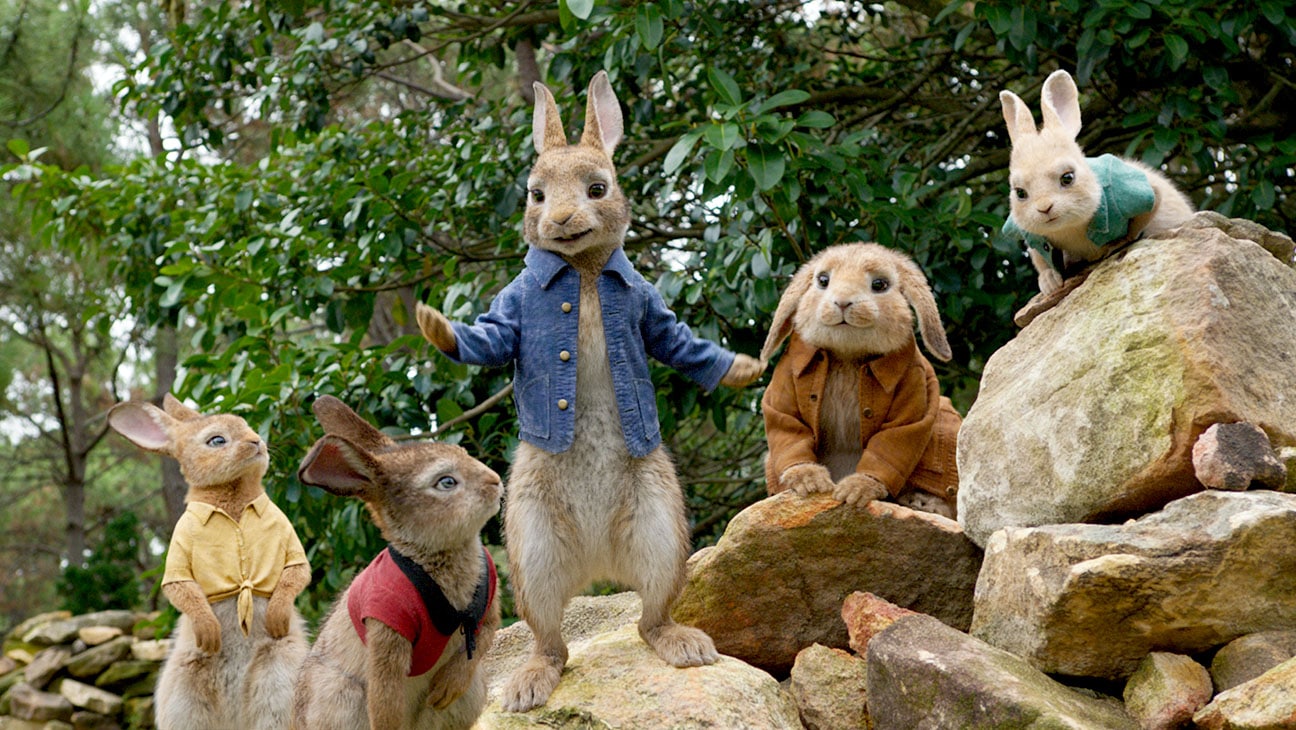 The first Peter Rabbit film, produced by actor James Corden, cost the producers about $ 50 million. The film, which was released in 2018, earned approximately $ 155 million at the domestic box office. When the number of box office abroad is added to this figure, the total amount reaches $ 351 million. Peter Rabbit 2: The Runaway includes Corden, with Rose Byrne, Domhnall Gleeson, Elizabeth Debicki, and Margot Robbie and David Oyelowo. Will Gluck and Patrick Burleigh co-wrote the screenplay.

The official statement of Peter Rabbit 2 states: kaçak In Peter Rabbit 2, the fugitive and lovely bandit is back. Bea, Thomas and the rabbits have formed a temporary family, but despite their best efforts, Peter doesn’t seem to rock the family. Peter, who escaped from the family, finds himself in a world where his mischief is appreciated, but when his parents risk everything they can to look for him, Peter must understand what kind of rabbit he wants to be. ”