Bringing continuous innovations to the ecosystem, Apple is a feature that has long been imagined. With the new version of Apple’s mobile operating system, you can now stream media to two different headphones on one device.

Apple’s mobile operating system iOS 13 in the new version of many new features await users. This operating system goes through a series of test versions before it is released to the end-user.

A new feature in these test versions allows iOS users to stream media audio from one device to two Bluetooth headsets. 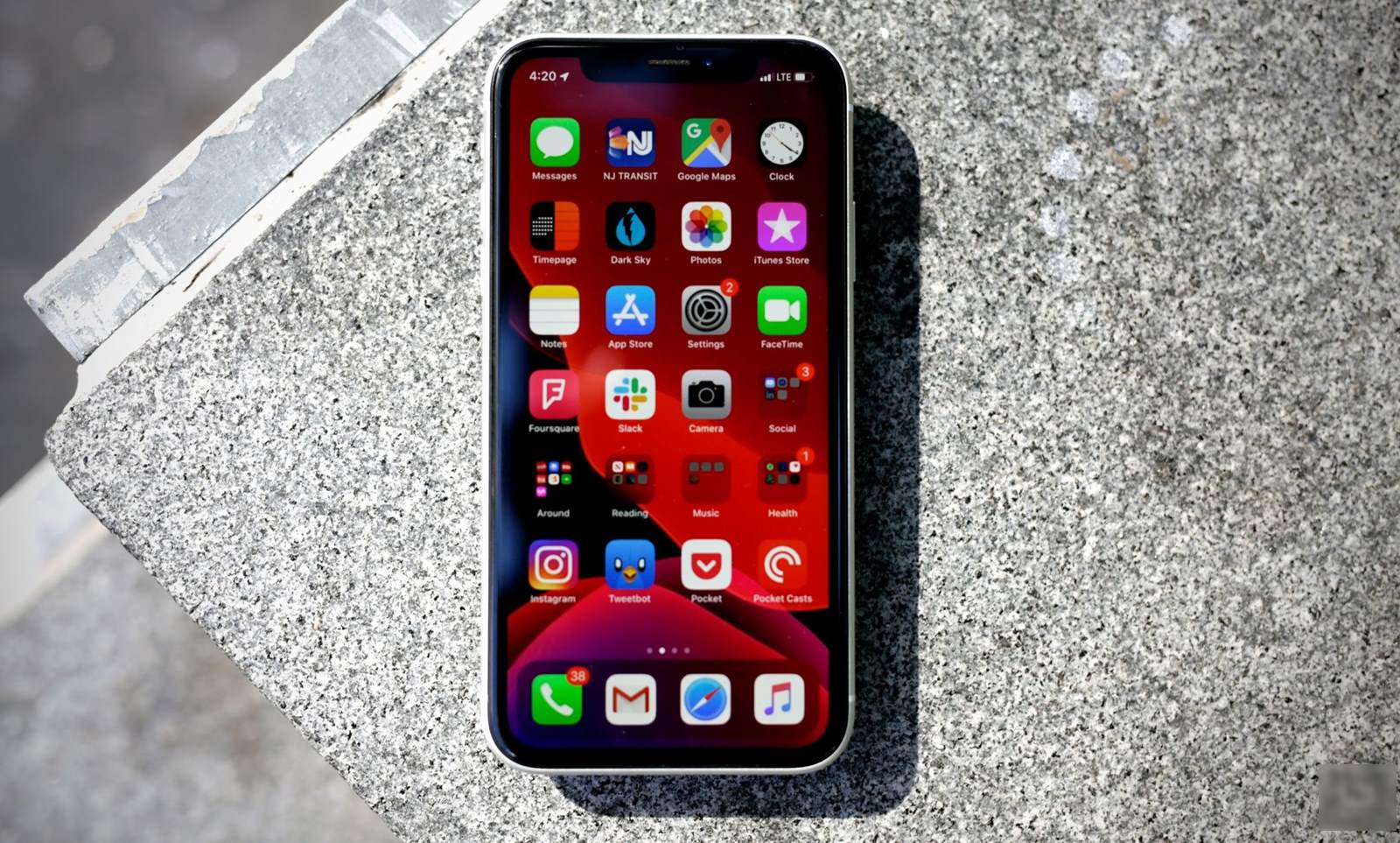 With the help of two headphones, the same music will be broadcasted while listening to music and the same video sound while watching video. This feature, which allows music to be shared with friends in particular, is highly appreciated and will be used frequently among iOS users.

Unfortunately, this feature, which is currently under test, will be available on a limited number of devices. Currently iOS 13 Audio Sharing feature only

The number of devices supported by the Audio Sharing feature, which has support for many iOS devices in the first beta versions of iOS 13, has also decreased considerably with the latest iOS 13 beta release. Accordingly, iOS devices that currently support Voice Sharing are as follows: