Grand Theft Auto: The Trilogy – The Definitive Edition, perhaps the biggest failure of the game industry this year, disappointed the players after the excitement it created. The reason for this was the lack of great improvements in the game, as well as the mistakes that made the game unplayable. Players who could not play the game after giving a world of money to these 3 games , which everyone had finished 50 times, came to a position to become alienated from even the original trilogy.

Rockstar Games, drowning under the reactions immediately after the release, apologized with the statement he made, promising that the errors would be fixed as soon as possible. Rolling up its sleeves to correct the situation, the company released the first major update today that will fix many bugs.

Dozens of fixes in all three games 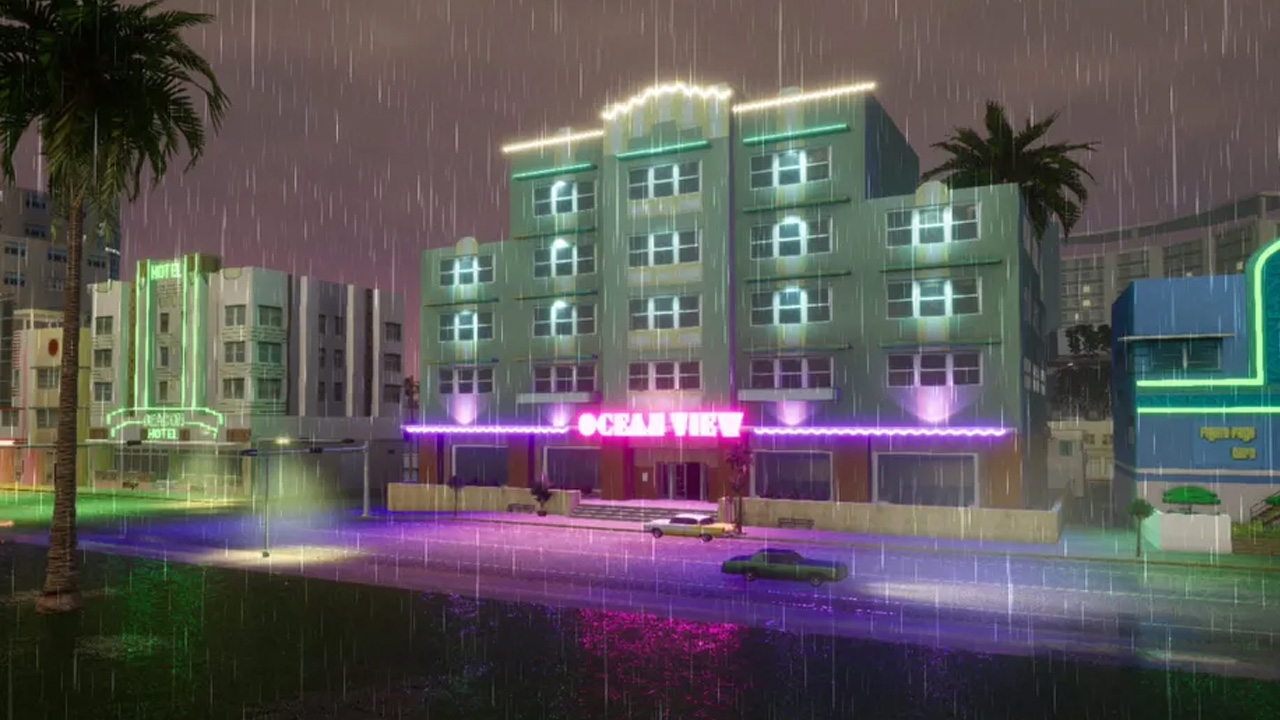 Today’s update for GTA: The Trilogy – The Definitive Edition, this month’s meme It fixed many bugs that were the subject of . One of them was the eye-blinking rain effect . Also stop seeing the ‘y’ of the refresh, some officially ruined textures have been repaired. Fixed some typos, as well as a few fixes that broke gameplay.

One of the texture fixes has also taken care of CJ’s scary face while driving (you can see this bug in the video above). Update with various stability fixes and the addition of a cinematic camera mode; It’s out for PS4, PS5, Xbox Series X/S, Xbox One, and PC. Nintendo Switch will get the update soon. We see that there are many things fixed in the list published by Rockstar. Let’s see if we’ll still see goofy bugs making waves on the internet a few days after this update.