The European Commission has approved Microsoft’s acquisition of Bethesda and its subgame studios for $ 7.5 billion. Thus, there was no obstacle for Bethesda games to come to Xbox Game Pass.

Even though Microsoft and Bethesda’s umbrella company ZeniMax Media had agreed for the acquisition, regulators had to check the competitive nature of the acquisition in order to complete official transactions. The European Commission announced that it had officially approved the $ 7.5 billion deal. 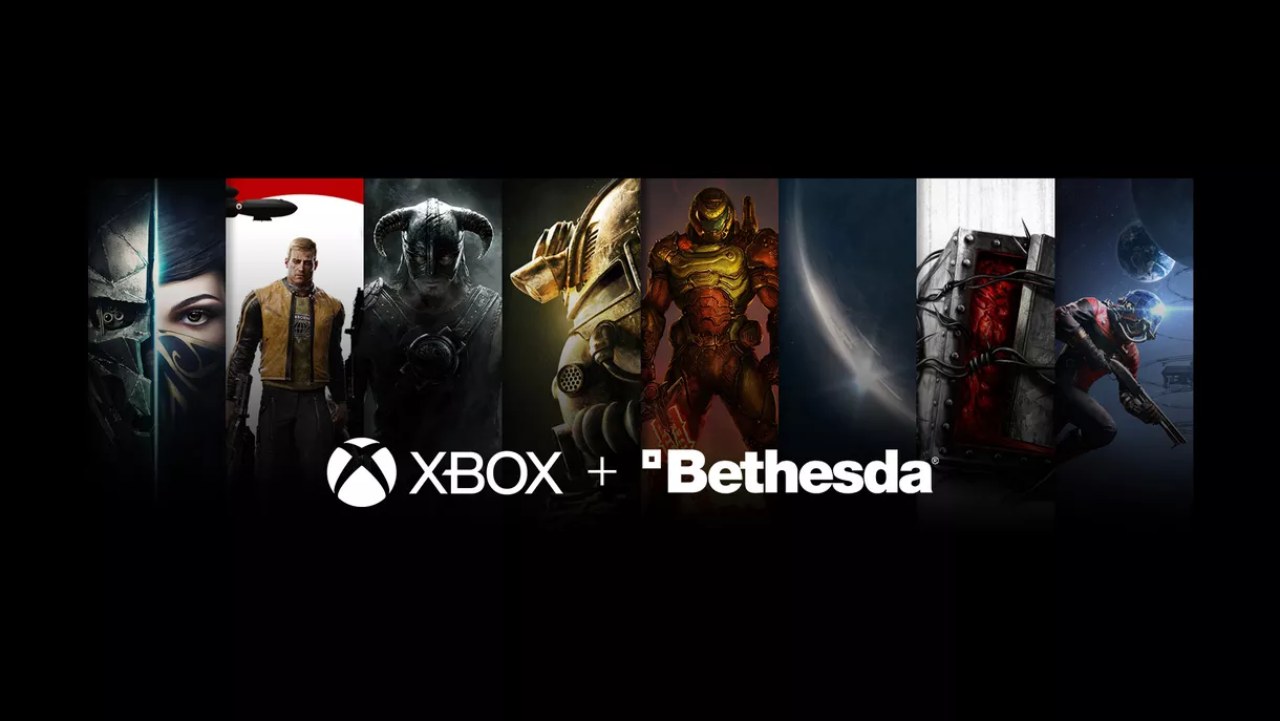 Bethesda games are expected to be included in Xbox Game Pass with Microsoft’s official approval for the purchase. With the last acquisition, Arkane, developer of Dishonored, Bethesda’s sub-game studios, has increased the number of first-party game studios under Microsoft, which has also incorporated studios such as Wolfenstein’s developer MachineGames and Doom’s developer id Software.

According to the information shared, Microsoft will allow Bethesda and its sub-studios to operate independently, just like Mojang, LinkedIn, and GitHub. In addition, when Microsoft announced its acquisition of Bethesda in September, it said it would stand behind the commitments made for PlayStation 5 games such as Deathloop and GhostWire: Tokyo and The Elder Scrolls: Online.