The ‘ permanent daylight saving time ‘ application, which came into force with the decision taken in 2016, has been continuing to be discussed since the day it entered our lives. The application, which was introduced for reasons such as saving energy and benefiting more from daylight, caused problems such as synchronization problems in technological infrastructures, widening the time difference between countries, and people waking up in the pitch dark.

Today, after the discussions that have come to the fore again in recent days , a statement came from Energy ı Fatih Dönmez . Dönmez announced at the America Energy Summit that they have saved a total of 6.82 billion kilowatt-hours of electricity since the start of the permanent daylight saving time. He stated that the monetary equivalent of this savings is 6 billion Dollars . 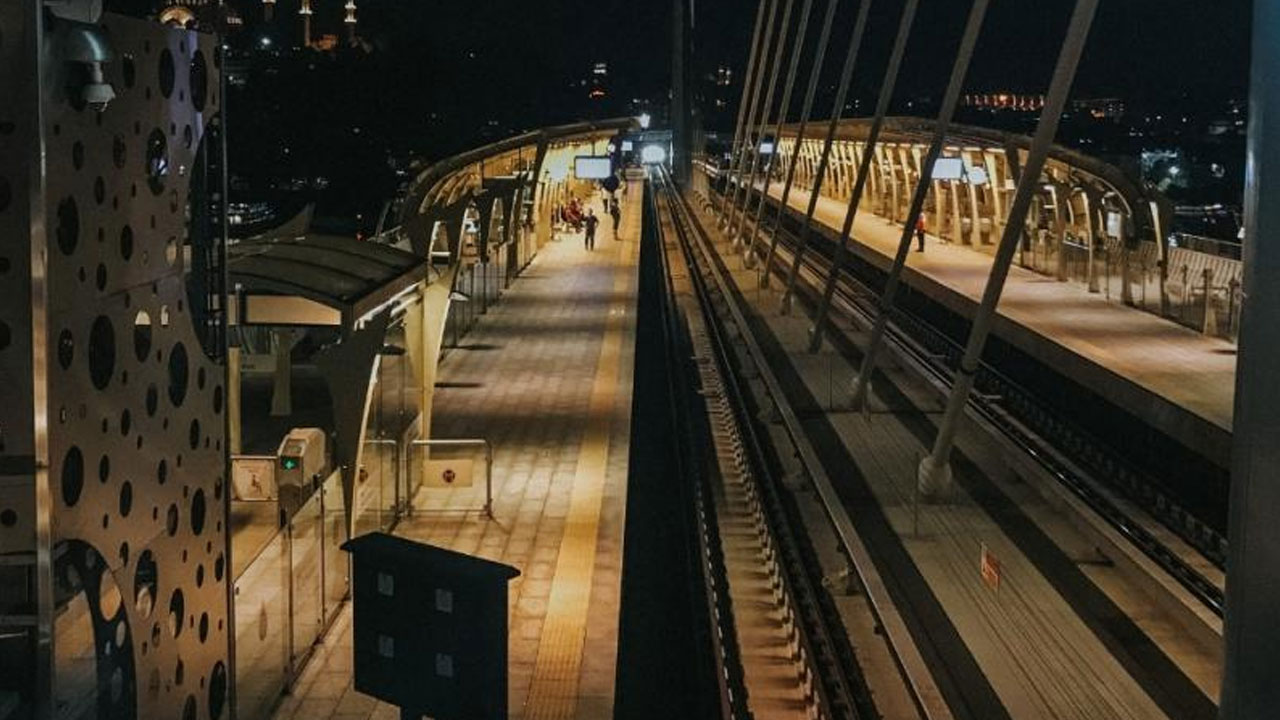 Dönmez, with this statement 26 March 2019 announced that the European Union’s proposal to end the seasonal time change application was accepted.

This proposal, which was accepted by the vote in the European Parliament, would abolish the seasonal time change in all European Union countries. However, the Council of Europe has not yet started to discuss this issue. This indicates that this amendment will not enter into force in the EU anytime soon.