According to the introduction of the Star Wars: The Mandalorian series, which will be broadcast on Disney’s broadcast platform Disney +, bounty hunting is a very complicated task, but apparently adapting to screens is also quite expensive.

The new series is always expensive for producers. The cost is much higher than expected, especially if a lot of CGI and decor is required. According to rumors, Star Wars: The Mandalorian’s budget per episode ranges from $ 12.5 million to $ 15 million. This increases the total budget of the first season to over $ 100 million.

Speaking to Vanity Fair News on the subject, Disney CEO Bob Iger said these estimates were correct. Bob Iger did not give an exact explanation of the total cost of the series. The expected success of the series was also not explained by the CEO. Iger said that they entered this business with long-term plans and did not want to exceed their height.

While the budget is a serious budget for a television series, Disney’s spending on Marvel Studios shows is very low. According to reports, each episode of this series costs $ 25 million. The original content of Disney + cost the company about $ 1 billion.

The second season is already under construction: 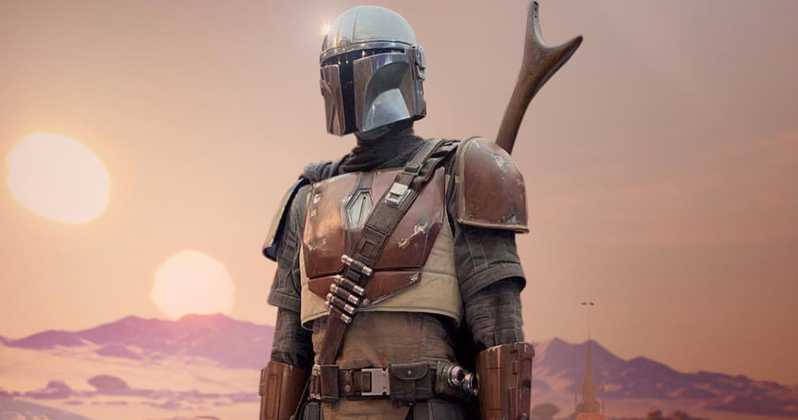 Iger’s statement shows that the second season of the series is already under construction. The star of the series, Carl Weathers, said in a statement earlier that Disney’s money was spent correctly to create incredible visuals. Weathers said the show was nothing like what it had seen on television before and described it as “incredible.” Special effects are very well used and transitions are very fluent, the actor, including the actor who says that the scenes, the audience will take the mind of the claim claimed.

Star Wars: The Mandalorian will be on Disney + screens on November 12th. Later, the Obi-Wan Kenobi series from Ewan McGregor will be released. Another series from the Star Wars universe will be Cassian Andor in Rogue One. The official trailer of the series is available below.

The official trailer of Star Wars: The Mandalorian: