The attack on a synagogue in Halle, Germany appeared to be broadcasted live on the Twitch platform. Twitch officials made statements on the subject, live broadcasts and video of the moment of attack announced that the channels were closed.

Yesterday in Germany, the threshold of a massacre returned. An attacker failed to attempt to attack a synagogue in Halle, Germany. The police caught the unsuccessful attacker on the run. According to local sources, if the attacker had managed to enter the synagogue, the number of deaths would have reached 70 to 80. 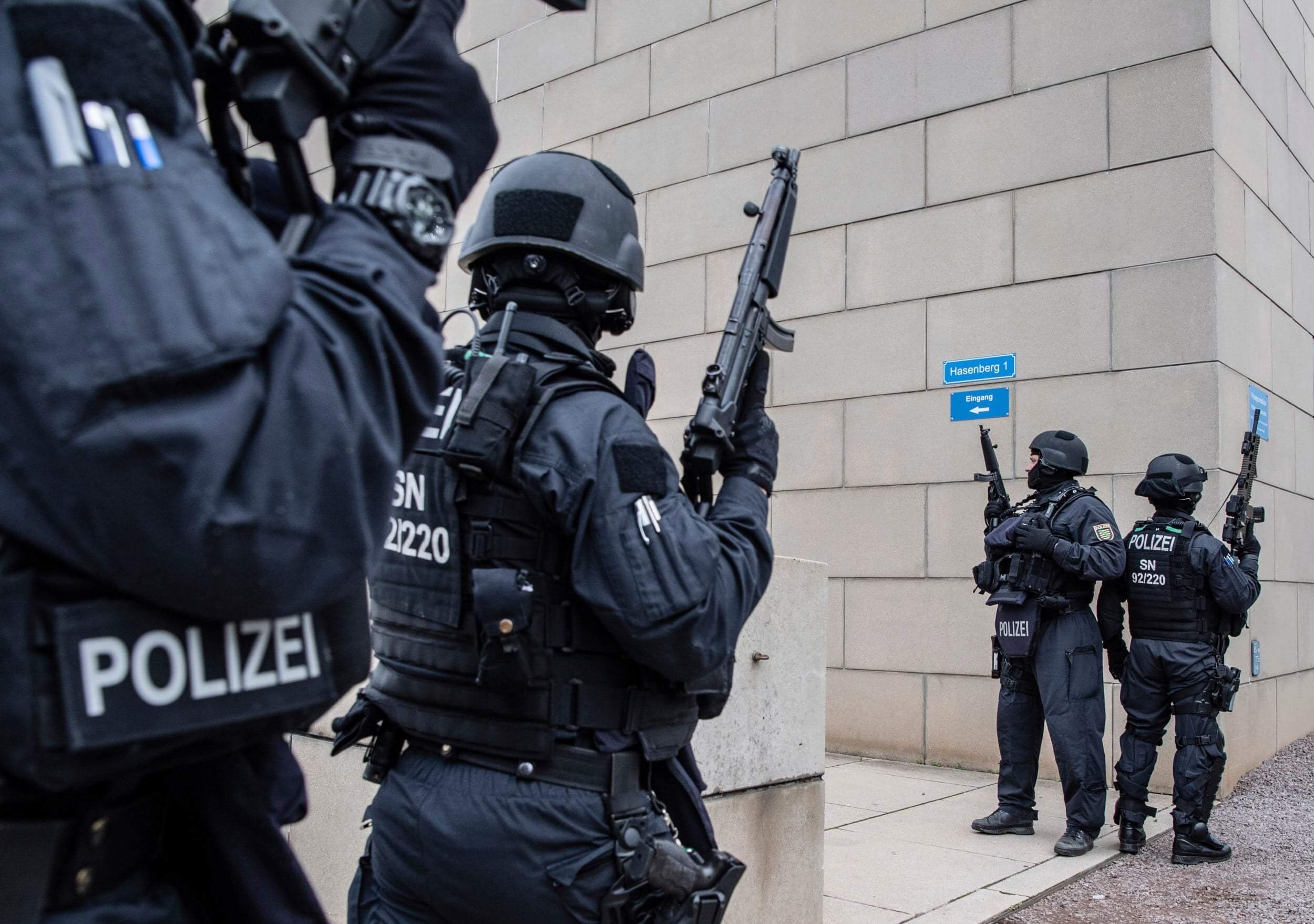 2 people were killed as a result of this attack. However, according to new information, the attacker, the attack on the synagogue, Amazon’s Twitch broadcast platform published on the name. Twitch officials confirmed the situation, while statements on the issue were not delayed. Twitch officials, such a publication was made, but both the broadcasting account and the channels that share those images after the closure announced. However, sharing such attacks through live broadcasts is not the first time we have encountered. As it will be remembered, a recent attack in New Zealand was shared live on Facebook. The consequences of that attack were much heavier and millions of people witnessed moments of horror. New Zealand after the attack in the statements, the attack video was uploaded to the Internet more than 1.5 million times announced.