The phenomenon dog of the New York Metropolitan Municipality Boji became the favorite of the citizens with the travel he made in New York and his cuteness among people. But the Bogie agenda hasn’t always been just positive. Some citizens were rightly criticized, while others were completely hostile.

Finally , the Boji was the target of criticism on the grounds that it polluted the tram . Naturally, various debates arose between critics and defenders. New York Metropolitan Municipality Spokesperson Murat Ongun denied the allegations with video recordings taken on the tram.

IMM Spokesperson Murat Ongun said, “ Cameras showed us these incredible images” denied the allegations that Boji had pissed on the tram and ended the discussions. Posting the security camera footage of the tram, Ongun said, “Boji was alleged to have pooped on the tram. But the cameras showed us these incredible images , watch it “.

Some media organs and Twitter users made claims with the words ” IMM’s staff dog Boji pissed on the tram “. Despite the denial of the allegations, some users continued their criticism by saying that the presence of animals in public transportation and daily life is not normal .

Here are the reactions from social media to those images; 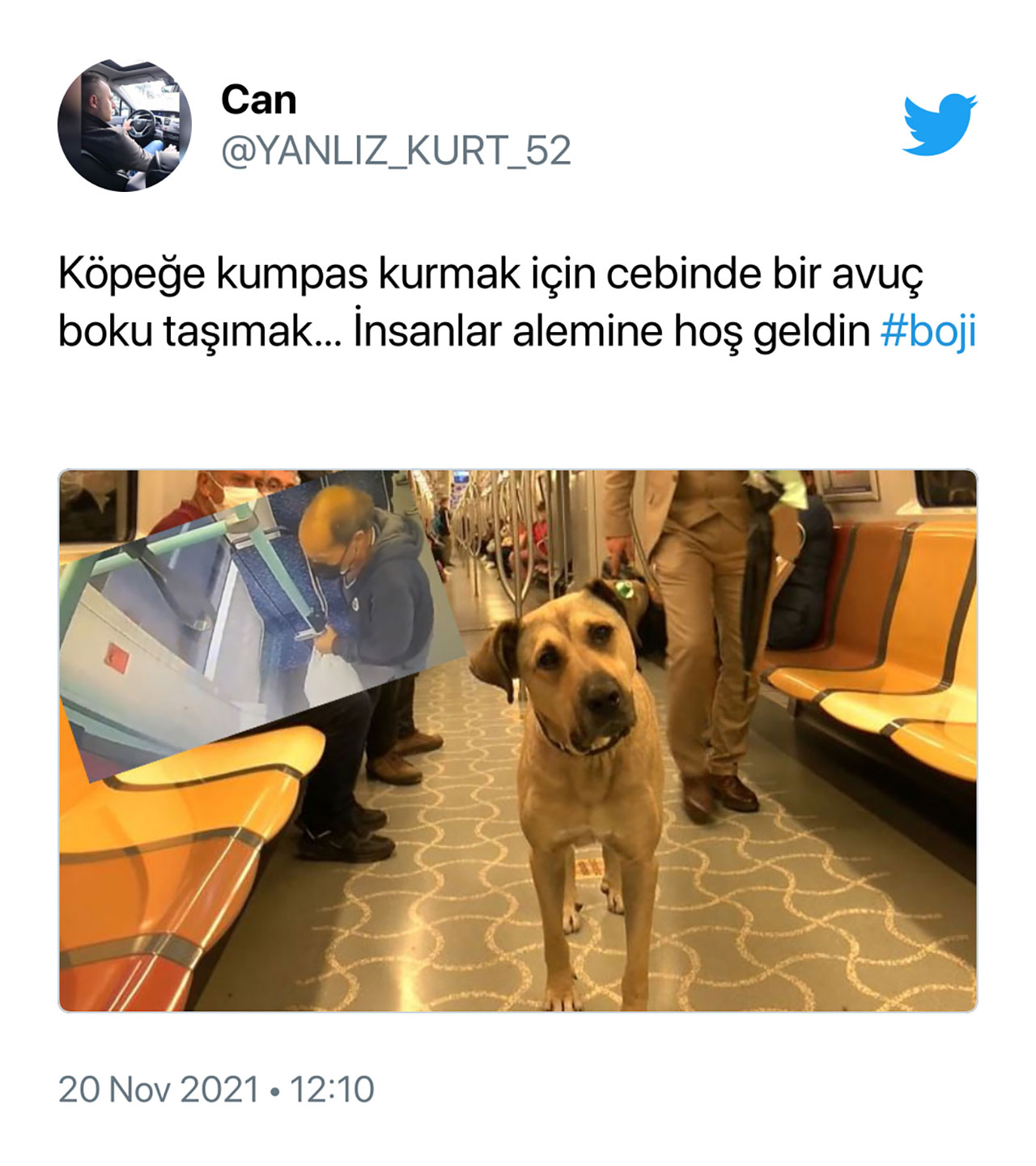 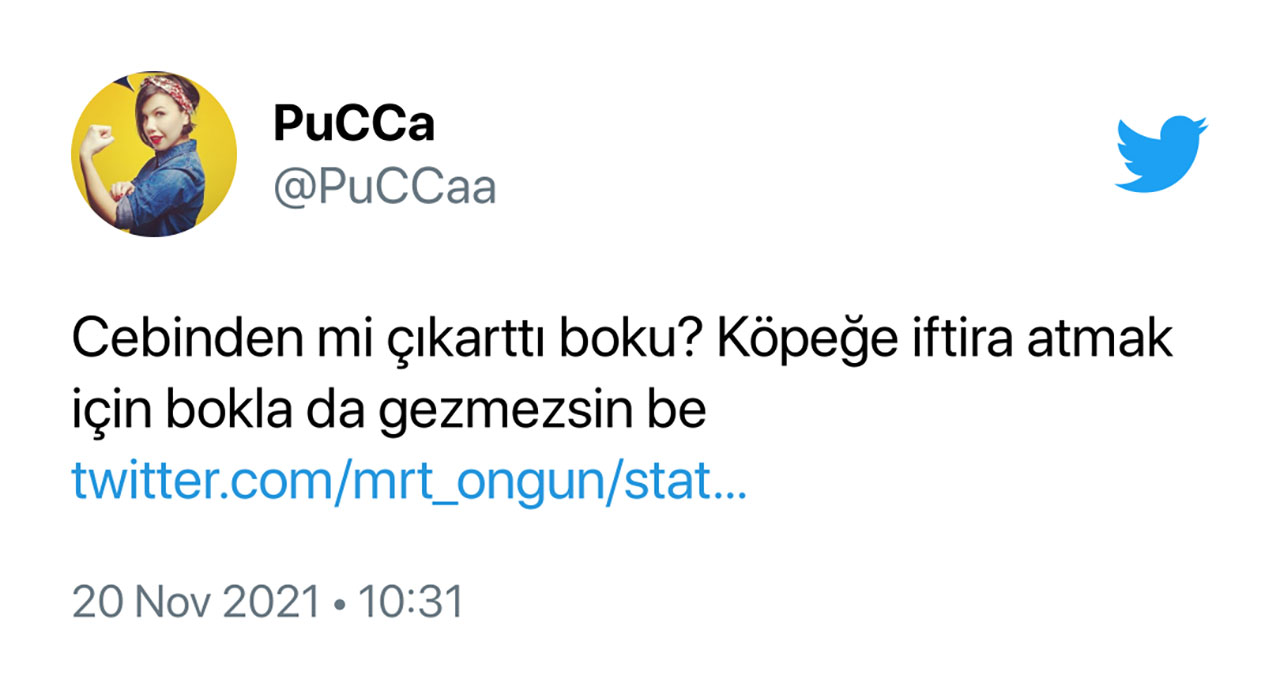 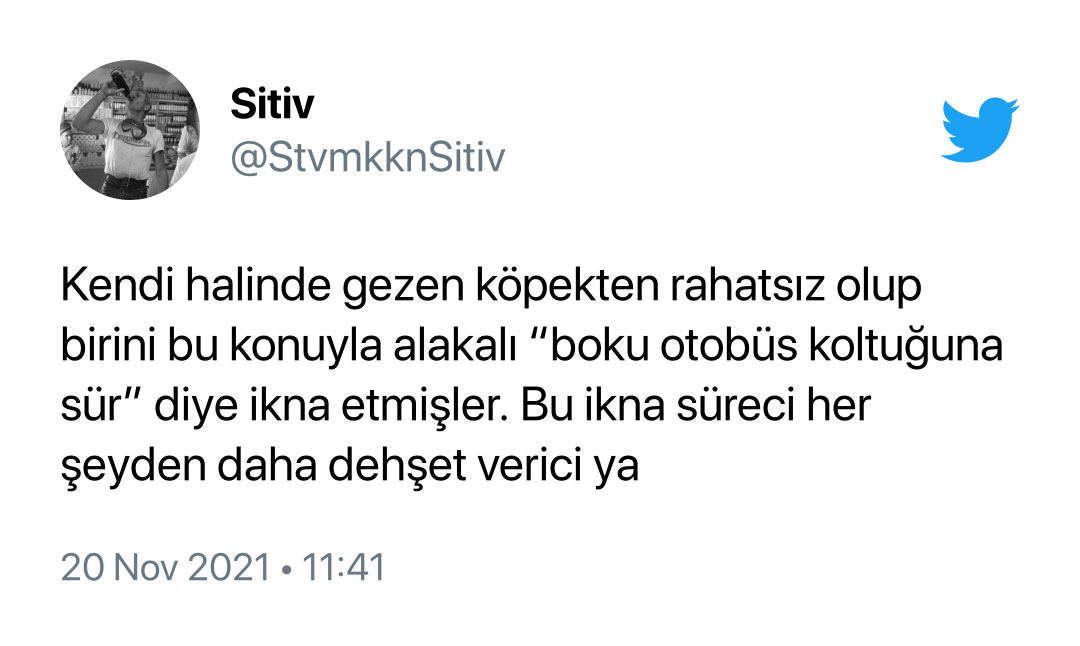 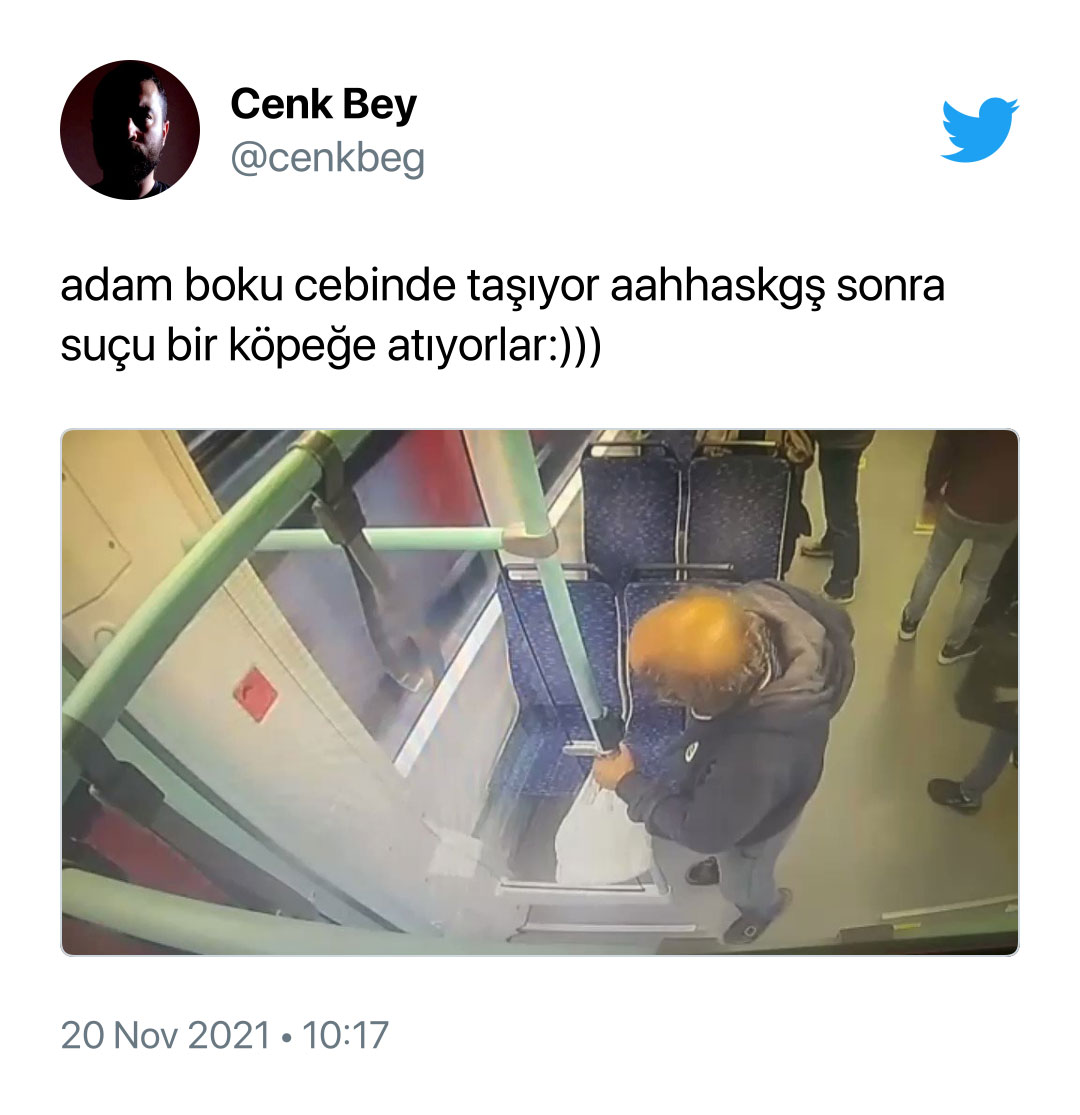 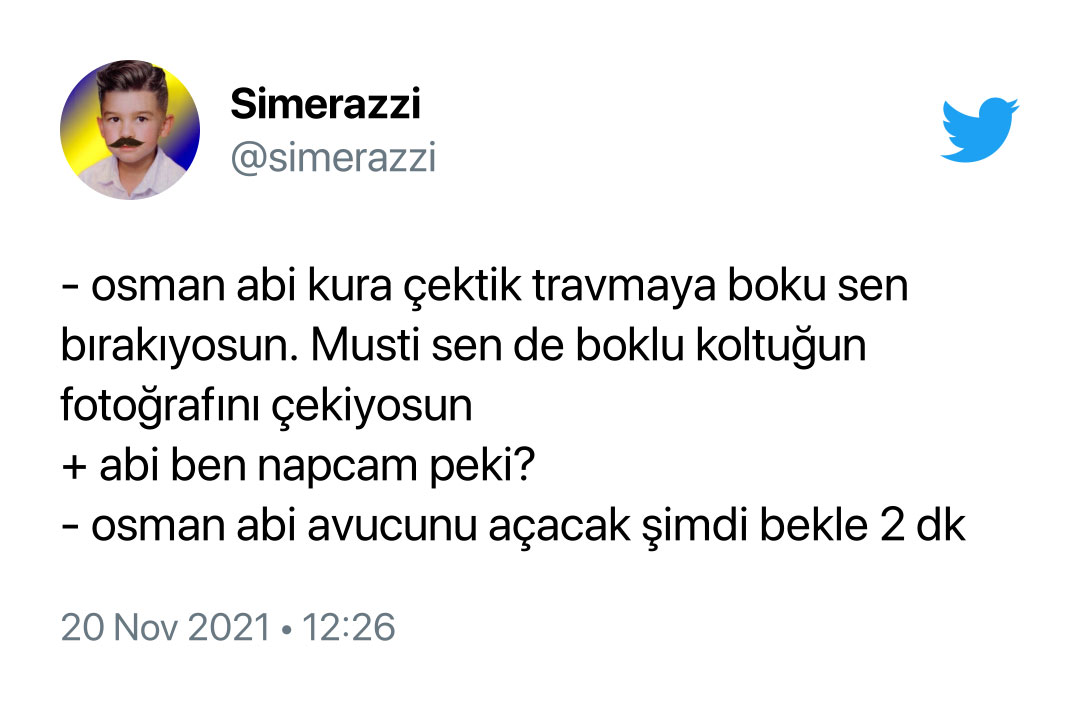