The Belgian police force began using artificial intelligence in the arrest of the criminals and in the investigation of the crime scene. 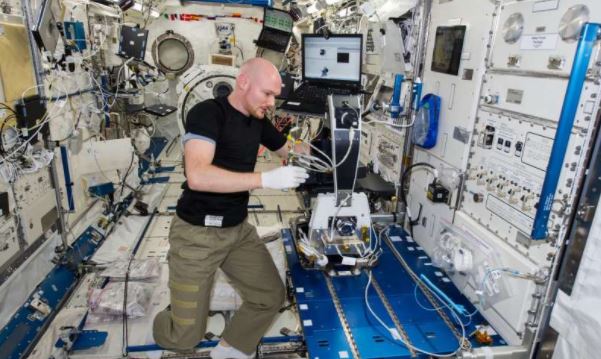 The Belgian police are very pleased with the system, which examines all textual records in its systems, including social media, and identifies potential criminals within seconds. The consequences are that many police departments are interested, and by the middle of this year, similar systems will begin to be used in different countries. In addition, China is using artificial intelligence software developed by its own to develop its citizens who have the potential to commit a crime. So, how good and how successful are these kinds of software in our country?