Orbital Assembly Corporation (OAC), which has been working to build a hotel in space for years, has announced the price of the hotel, which is expected to start serving in 2027. According to the statements made, the guests will sacrifice several million dollars for this type of holiday.

Humankind’s view of space has completely changed over the past few years. In this context, companies, especially SpaceX, are planning to take people to space somehow and even establish a colony on Mars. 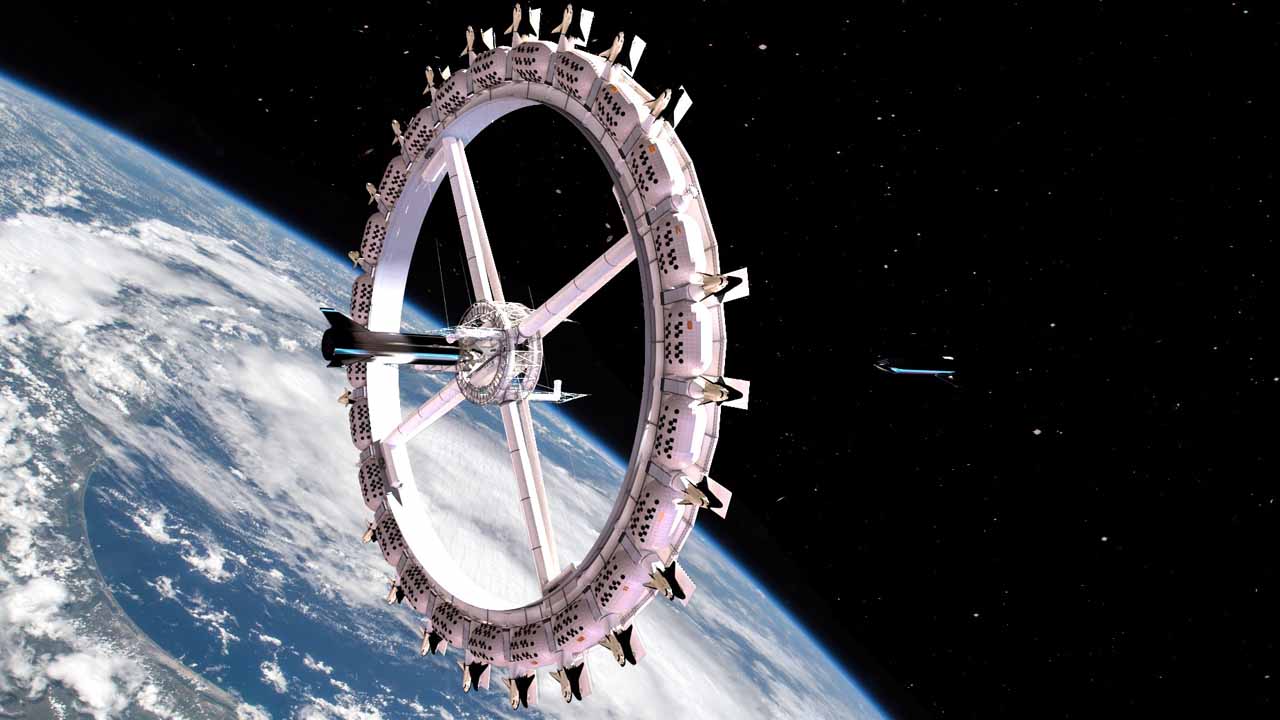 It is not entirely clear whether this project will be realized, but it looks like we will be able to take a vacation in space after a while. Because a company called Orbital Assembly Corporation (OAC) has been trying to build a hotel in space for a while.

The hotel that OAC is working on is actually a space station. Called “Voyager”, this station is designed as a place where people can live. Of course, although the priority here is scientists and astronauts, ordinary people will also have the opportunity to go to this hotel and have accommodation. When we say lonely, ordinary people, we do not mean us. What we mean is people who could sacrifice a few million dollars for this type of trip. 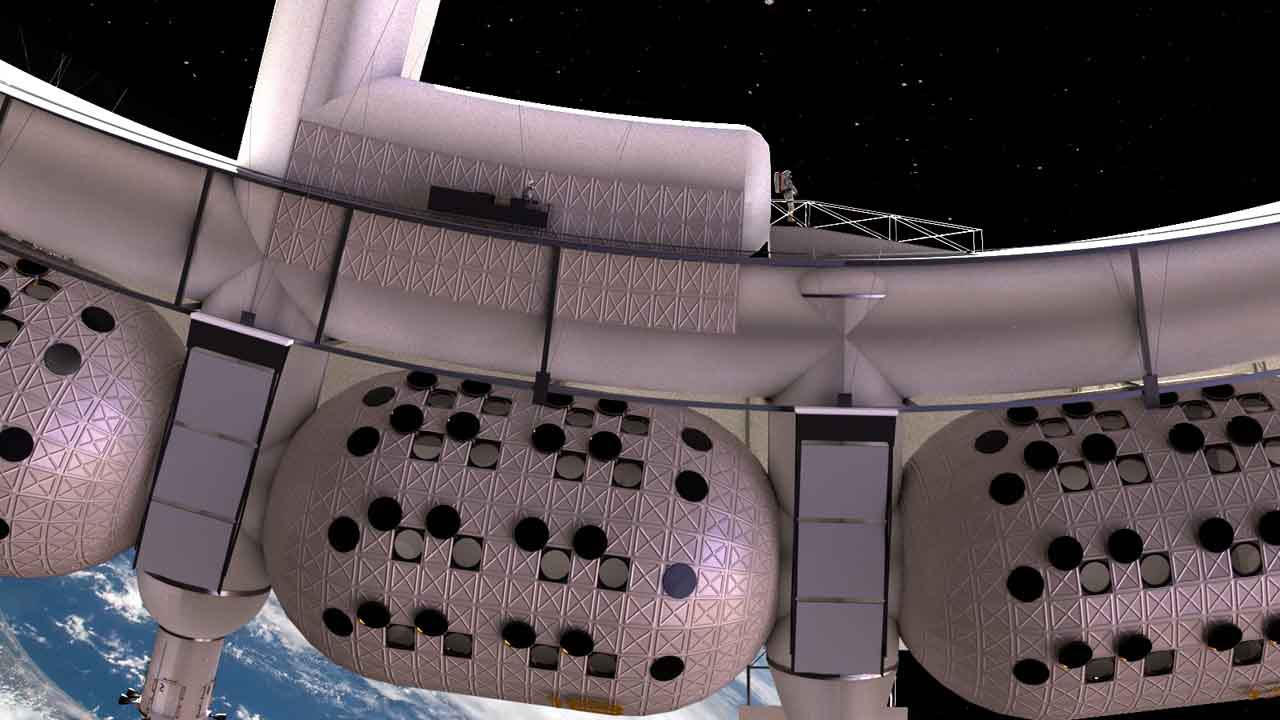 Voyager Space Station, which will be the first hotel in space, consists of 24 modules designed in a circular manner. Orbital Assembly Corporation says that these modules can accommodate 400 people at the same time. While each module consists of its own living spaces, places where people can come together are also within the station.

There is also artificial gravity inside this hotel, and guests will only wear astronaut suits when they want to go out into outer space. If such a structure can be built, the Voyager Space Station will be the largest man-made object in space. 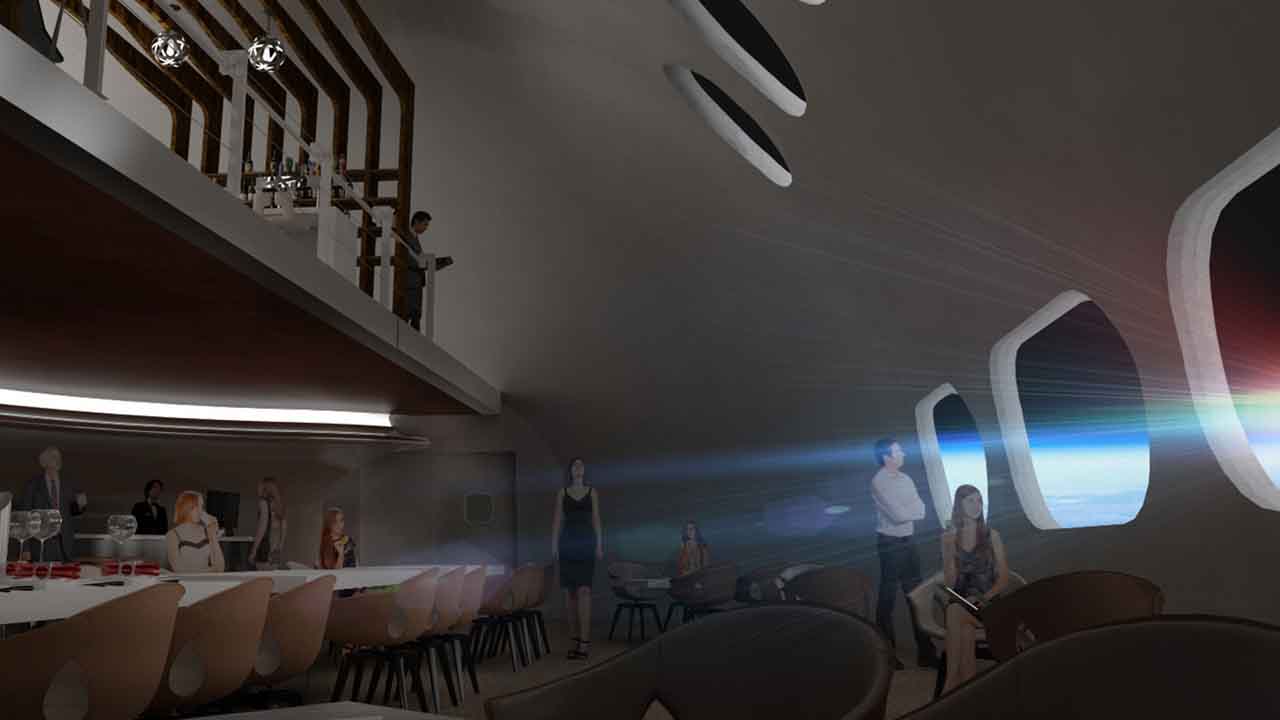 According to the statements made by OAC, the first space hotel in history will have an affordable price tag according to its experience. Accordingly, the 3-day cost of such space travel will be $ 5 million according to estimates under current conditions. Among these 5 million dollars, in addition to the comfort of 5-star hotels, there will be concerts of the world-famous singer Beyonce. The team says that there will be two shows every night, so that the star artist can accompany the stage performances in space. If everything goes as planned, this hotel will start serving in 2027.