Texas Instruments has announced that it will establish 300 mm wafer manufacturing facilities in Sherman, Texas, to meet the growing worldwide demand for semiconductors. Construction of the first two facilities will begin in 2022, with a total of four facilities planned to be built over time. 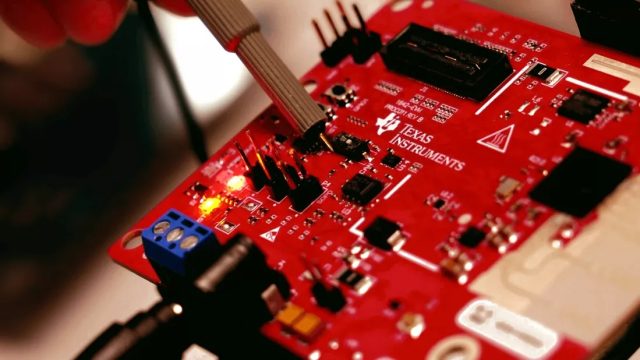 Texas Instruments’ new facilities will create many job opportunities and expand the company’s chip manufacturing operations in the US by increasing production of 300 mm wafers. When Texas Instruments completes building the four plants, it will create 3,000 jobs and total investment of $30 billion. 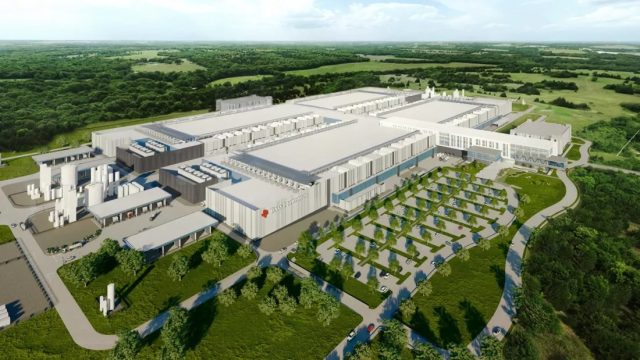 The semiconductor maker recently bought Micron’s former 3D XPoint factory (LFAB) in Lehi, Utah, for $900 million. At this point, the plant is expected to start production in early 2023.

Alongside Texas Instruments, Samsung plans to establish a $17 billion semiconductor manufacturing facility in Texas, where 5nm wafer production is targeted.