Tesla, the shining star of the automobile industry in recent years, continues to work on the new van model. Elon Musk, the company’s CEO, answered a question from Twitter, saying the new truck will arrive in November.

In recent years, Tesla has increased its popularity with each passing day and succeeded in attracting all the attention with autonomous, electric motor vehicles, and has been working on a van model for a long time. The release date of this truck was announced in late July by Tesla CEO Elon Musk as ‘2-3 months later’. However, Musk expressed his November statement in later statements.

Elon Musk’s new statement came on Twitter. Musk said there was no change in the plan for the release date of Tesla’s van on the question directed by one of his followers. In other words, Tesla’s new truck will be unveiled in the coming months. 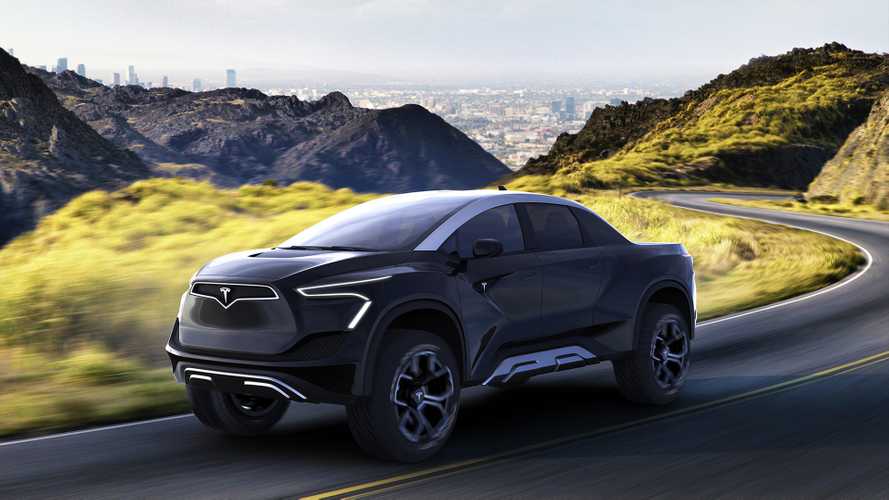 In fact, we have almost no technical knowledge of Tesla’s new van. Elon Musk, however, has been able to create great public excitement by frequently bringing the company’s new vehicle to the agenda. Musk said that the new van model will have the same pulling power as its competitors and will compete with the Porsche 911 in terms of performance. Musk also said the van would cost less than $ 50,000.

Tesla, which has become one of the important names of the sector with the innovations it has added to the automobile sector, increases the excitement with each passing day with its van model. With the arrival of November, the company will introduce a new van model and we will all learn what this van will offer to consumers.