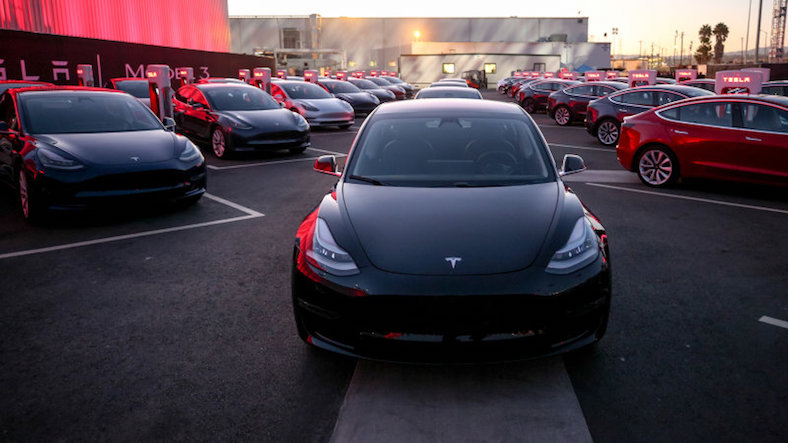 When introducing a new vehicle model, Tesla says that the move is natural in order to increase production rates. According to analyst Dave Sullivan, this cut-off after 9 months from the start of the vehicle’s production is not normal.

Following this production cut by Tesla, the company’s shares fell by 1% and are currently trading at $ 287. The likelihood that the troubles experienced in the production of Tesla Model 3 lead the company to a crime is being raised by various analysts. Tesla, unable to meet the demand for Model 3, hopes to overcome production problems in the shortest time possible. So what do you think? How long will Tesla’s production crisis last?