Elon Musk’s electric car company he is CEO ofTesla, recalled hundreds of thousands of vehicles. The reason for the decision was reported to be a problem with the cruise control system. However, users who already own the vehicle can solve this problem thanks to the update.

Tesla’sModel 3 andModel Y vehicles mostly originating from China, detected a bug that could accidentally turn on cruise control. The vehicles in question were recalled because this error, which could change the speed uncontrollably, could cause an accident. 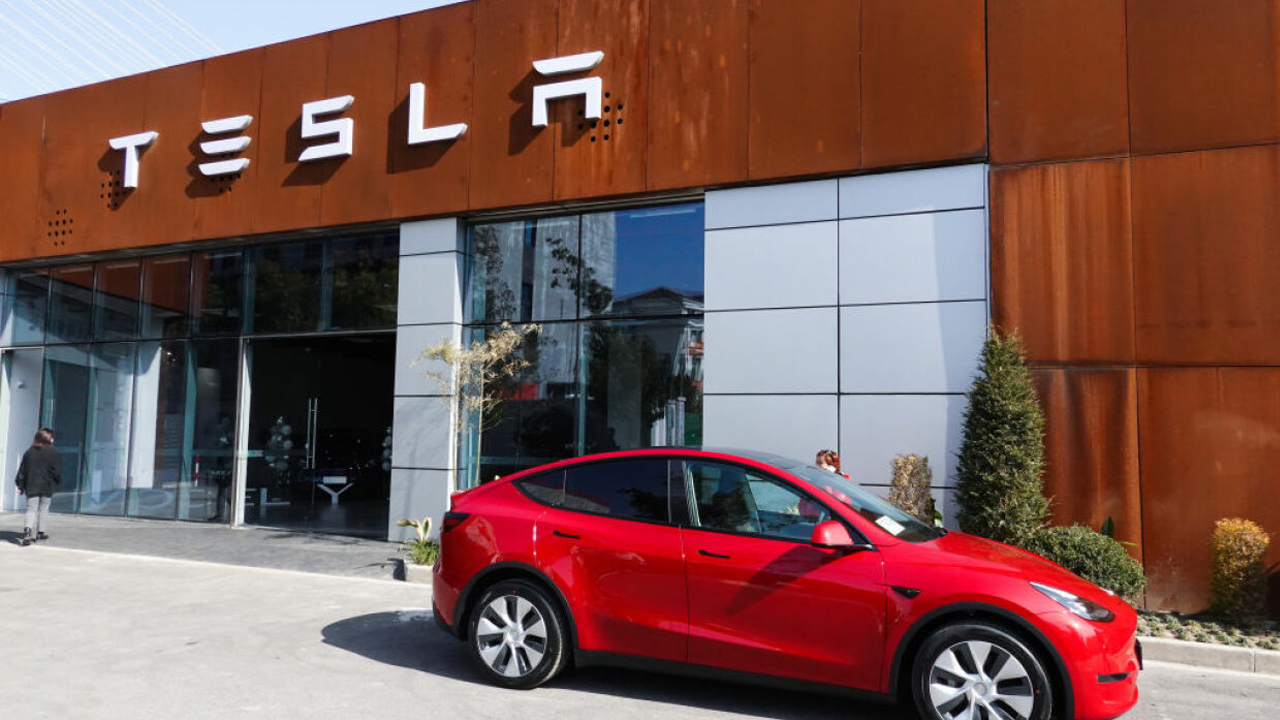 According to the State Administration of Market Regulation in China, the cruise control feature that regulates speed in Tesla Model 3 and Model Y vehicles, which are mostly produced in China, does not work as it should. Cruise control systems in these vehicles can be activated accidentally. Therefore, the driver may experience an increase in speed unintentionally..

Tesla then decided to recall its vehicles a few days ago. Return process Vehicles manufactured from December 2019 to June 2021 will cover. Out of Tesla’s Shanghai factory, one of the automotive dealers249 thousand 855 units Model 3 and Model Y will be collected. In the same models that were imported to China during this period,35 thousand 665 vehicles will also be collected for security reasons. People who have already purchased these vehicles will not have a problem with this. Becausethe problem with the system can be fixed with an update currently in use.

Although there is no official statement from Tesla yet, the company is China’s social media platform.Weibo

He shared a post on the subject on . The post included the following statements:“We apologize to all vehicle owners for the inconvenience caused by the recall. Tesla will continue to work on security improvements, taking into account national security bills. ”